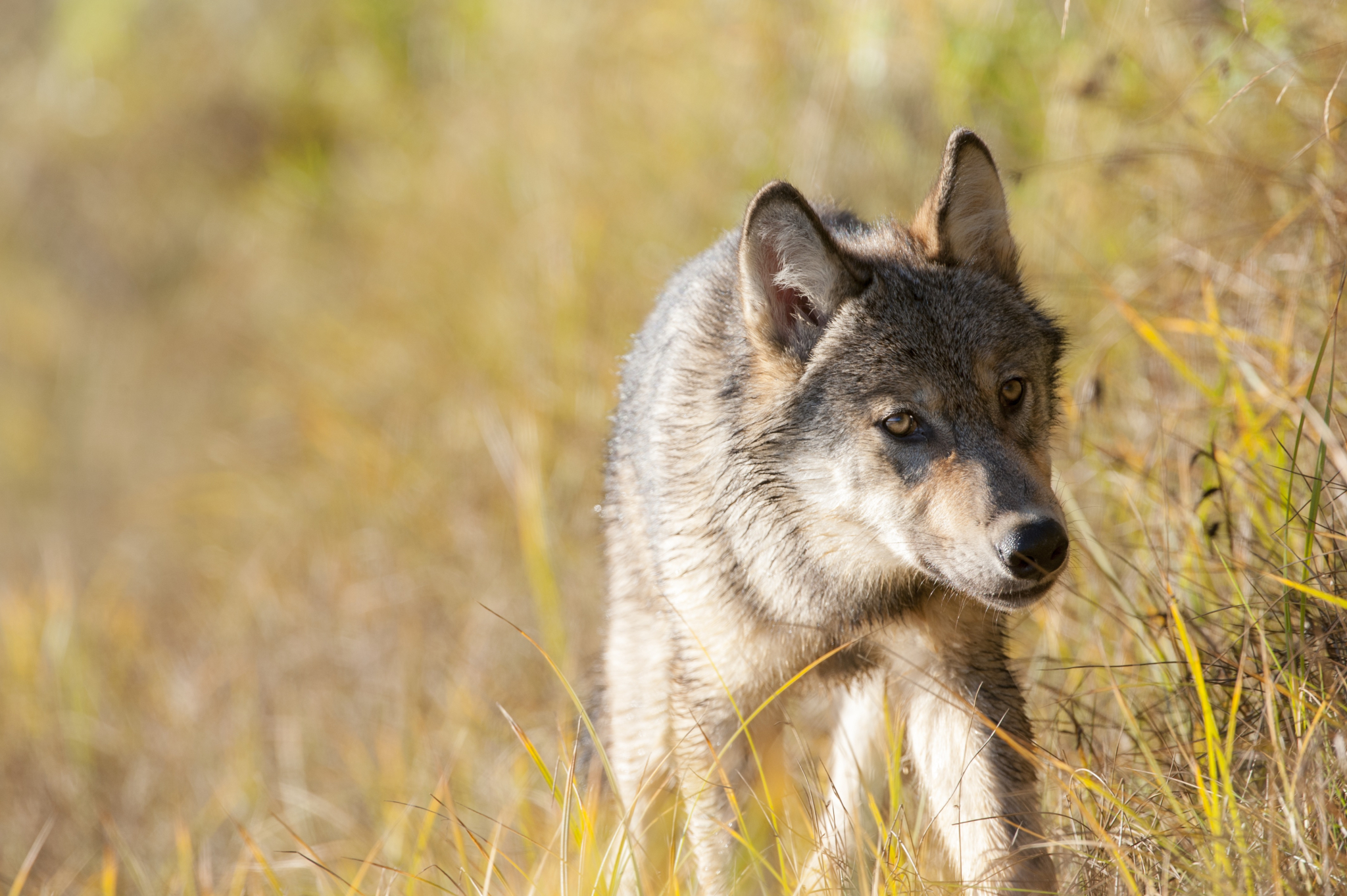 Two groups have filed a legal action over British Columbia’s controversial wolf cull program in which government contractors are radio collaring wolves in the spring so snipers in helicopters can track and kill them throughout the winter.

Pacific Wild and Valhalla Wilderness Society are challenging the legality of the province’s program in provincial court with an action filed Wednesday morning in Victoria. The B.C. government's wolf culling program is aimed at protecting the endangered caribou, though experts say killing wolves won't lead to any recovery of caribou populations.

Anticipating that a new permit for the cull in the South Selkirk region will be issued in the coming weeks, the two groups filed an application for a judicial review.

The groups hope the review will determine if the B.C. government’s decision to cull wolves reasonably constitutes proper management of the species.

“To date, the province has neglected to protect and restore sufficient habitat for endangered caribou,” said Ian McAllister, executive director of Pacific Wild.

“We are asking the court to review whether, in the absence of sufficient, enforced habitat protection, culling wolves constitutes ‘proper wildlife management’.”

McAllister said the program will kill nearly 500 wolves and cost taxpayers approximately $2.2 million. The program is entering its second year. During the first year some 80 wolves were killed.

In the South Selkirk region the caribou has declined from 27 in 2012 to 18. Ninety-eight per cent of the global population of caribou lives in B.C. , with an estimated number of 1,500 in 15 separate herds throughout the province.

“It’s clear the province is not living up to its mandate to protect the critical habitat and instead using wolves as scapegoats.”

McAllister said that beside wolf culls in the Selkirks and the Peace region, other areas have been opened up to wolf trapping and trophy hunting.

Vivian Thomas, communications director for the B.C. Ministry of Forests, Lands and Natural Resource Operations, said the department hadn't seen the legal action yet, so was unable to comment on it.

Thomas said two independent scientists peer reviewed the plan for the wolf cull. "The leading cause of caribou mortality in South Selkirk and South Peace is due to wolves," Thomas said.

"For that reason the government made the difficult decision to remove wolves in those two areas only."

The province plans to evaluate the wolf cull after four years.

The two wildlife groups are pursing the action with the backing of several conservation groups including the Association for the Protection of Fur-Bearing Animals, the Wilderness Committee, and Humane Society International/Canada.

They are advocating for effective caribou habitat protections and oppose the wolf cull as unreasonable, unnecessary and scientifically unfounded.

We hope the court will rule in favour of B.C.’s wildlife and, in doing so, encourage the province to enact and enforce the habitat protections the caribou really need.”

The initial phase of this legal action has been funded by a grant from West Coast Environmental Law’s Environmental Dispute Resolution Fund and funds from a crowd-funding campaign Pacific Wild led in early 2015.