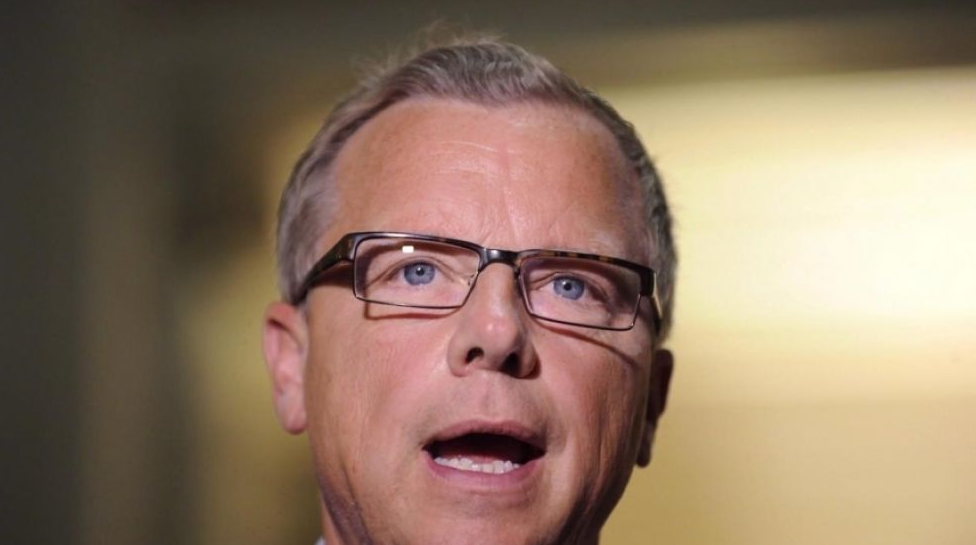 The debate emerged after Coderre and dozens of other Montreal region municipalities announced their opposition to Calgary-based TransCanada Corp’s Energy East project on Thursday. The Montreal position was based on weeks of regional public consultations in the region, which is Canada’s second most populous urban area. Coderre said that the proposed pipeline offered too many risks and not enough economic benefits for Quebec.

But Saskatchewan Premier Brad Wall noted that Quebec municipalities were benefiting from $10 billion in transfer payments as part of Canada’s equalization system. In the Canadian federation, equalization transfers money from the wealthiest provinces to so-called "have-not" provinces to ensure that all parts of the country have adequate resources for public services.

“For the better part of the last decade, the western Canadian energy sector and western Canadian taxpayers have supported a great portion of these transfer payments as well as the Canadian economy,” Wall wrote on Thursday on his Facebook page. “Is it too much to expect that these Quebec municipal leaders would respond to this reality with generous support for a pipeline that supports the very sector that has supported them?”

Wall’s position was echoed by Calgary Conservative MP Jason Kenney, a former federal cabinet minister who took to his Twitter account on Thursday, noting that oil production generates billions of dollars in transfer payments to Quebec.

Wall and Kenney's comments provoked a stream of anti-Quebec reaction from social media trolls who described the province as a group of parasites, socialists and a welfare state, among other insults.

But Coderre said that Wall was neglecting Quebec’s direct financial support for Saskatchewan.

Taxpayers across the country gave the fossil fuel industry at least $40.4 billion dollars in subsidies over a 30-year period between 1970 and 1999, the federal auditor general’s office estimated in a 2012 report.

“The federal subsidies that Saskatchewan gets to fund its projects also come from Quebec taxpayers,” Coderre wrote on his Twitter account.

Various estimates from studies by the Manitoba-based International Institute of Sustainable Development, the Alberta-based Pembina Institute and other research organizations show that annual subsidies or tax incentives of up to $3 billion continued in the years that followed.

Although the government has taken some steps in recent years to scale back subsidies and incentives, the Pembina Institute said in a 2014 report that there were also hidden subsidies ranging from $4 billion to $18 billion since companies were not being forced to pay for the cost of damages caused by their carbon pollution.

Some Quebec politicians have also said its own energy sector hasn’t received the same generous treatment from the federal government, noting that the province invested massively in its hydroelectric capacity.

“The blackmail of Saskatchewan: It’s either the pipeline, otherwise, no more equalization,” exclaimed Drainville on his Twitter account.

If approved, the multibillion dollar Energy East pipeline would move up to 1.1 million barrels of heavy oil per day across a 4,200 kilometre route between Alberta and Atlantic Canada, allowing western Canadian oil producers with new access to export markets.

Environmental groups have opposed the project and other new pipelines, arguing that it would facilitate growth in Canada’s oilsands industry - the fastest growing source of heat-trapping greenhouse gas emissions in Canada - making it difficult for the country to reduce its carbon footprint and fight climate change.

TransCanada said it would use the Montreal region’s concerns to improve its project.