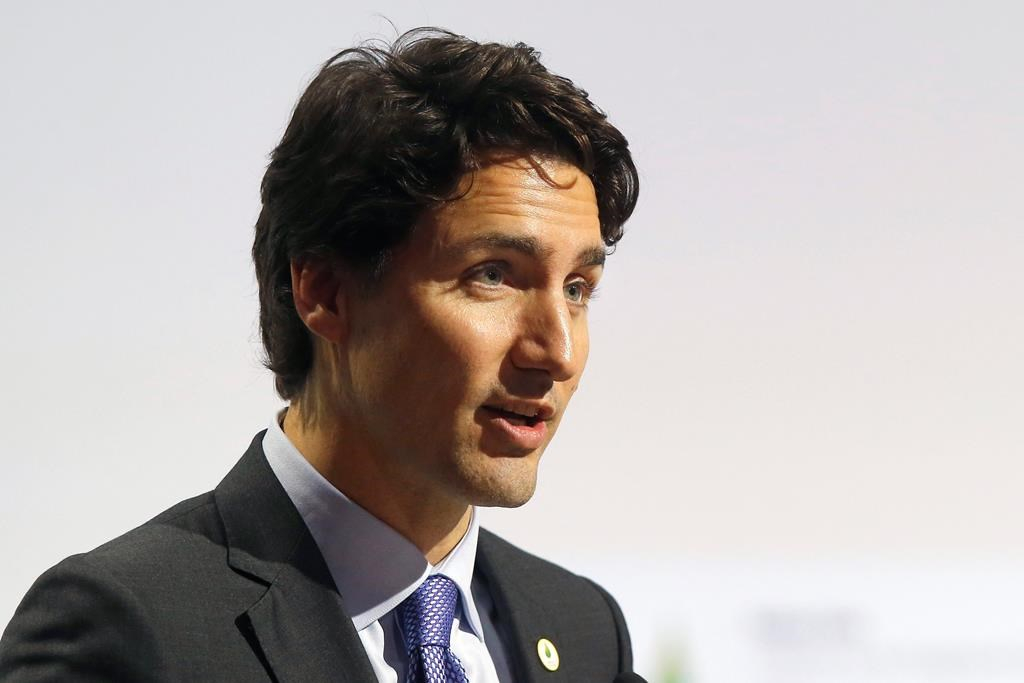 Although some high-profile environmental groups abstained from publicly endorsing the message, 74 different organizations signed a letter stating that the climate change plans introduced by provinces to date were a good first step, but would fall short of achieving the government’s goal of limiting global warming to less than 1.5 degrees Celsius above pre-industrial levels.

“As you know, meeting this (1.5 degrees Celsius) goal is vitally important to the lives and livelihoods of hundreds of millions on the front lines of the climate crisis,” said the letter.

The message is the latest in an escalating battle over government climate change, pipelines and development policies that has provoked a new national unity debate with name-calling and insults between different regions of Canada.

Federal Liberals promised in the last election campaign to restore public confidence in environmental assessments of industrial development and to require a review of potential greenhouse gas emissions as part of evaluations of new energy infrastructure projects.

Natural Resources Minister James Carr told the House of Commons on Tuesday that the government was introducing a plan to improve federal pipeline evaluations within days. He and Environment Minister Catherine McKenna were scheduled to make an announcement on Wednesday afternoon.

Oil, gas and pipeline companies have argued that they are improving their environmental performance on new projects, while noting that they also create jobs in a sector that has been hammered with thousands of layoffs in recent months due to plummeting global oil prices.

The main lobby group representing Canadian oil and gas companies also sent out a mass email on Wednesday criticizing Trudeau for downplaying "the importance of Canada's natural resource sector on the world stage.

"This type of positioning puts our country’s economic future at risk," said the email sent out by the Canadian Association of Petroleum Producers to a mailing list of its supporters.

But groups that signed the letter disagreed with the industry, saying that climate change science demands that the vast majority of fossil fuel reserves remain in the ground to avoid dangerous warming of the planet.

“Collectively, we must turn away from carbon enabling infrastructure, like the proposed TransCanada Energy East pipeline, Kinder Morgan TransMountain pipeline, and new refineries,” said the letter. “We must completely decarbonize our existing economy, and build a just energy future that is 100 per cent clean and renewable no later than 2050.”

Prominent American and Canadian groups such as Bold Nebraska, the Natural Resources Defense Council, Greenpeace Canada, Equiterre, and 350.org were among the 74 signatories. But some high-profile Canadian groups including the David Suzuki Foundation, the Pembina Institute, ForestEthics Advocacy and World Wildlife Fund Canada were absent from the letter at the time of its release on Wednesday.

Although the absences may signal a split within the environmental community - similar to divisions emerging in Western Canada's oil patch in the wake of the Alberta government's plan to introduce an economy-wide carbon tax and cap pollution from the oilsands industry - two environmental groups that signed the letter downplayed suggestions that they were divided.

Graham Saul, the executive director of Ecology Ottawa, and Mike Hudema, a climate and energy campaigner at Greenpeace Canada, said some of the missing groups do not typically sign these types of statements.

“The fact that you have over 70 groups sign on the letter shows a very strong unanimity in terms of what the 1.5 (degree target) means for Canada,” said Hudema.

Saul said he was encouraged that the government has indicated it understands some of the challenges.

“It looks like the government wants to take the fight against climate change seriously,” Saul said. “It’s just not clear if they understand that Canada cannot expand its tar sands industry at the rate that’s currently projected.”