When climate deniers harass scientists, these guys come to the rescue 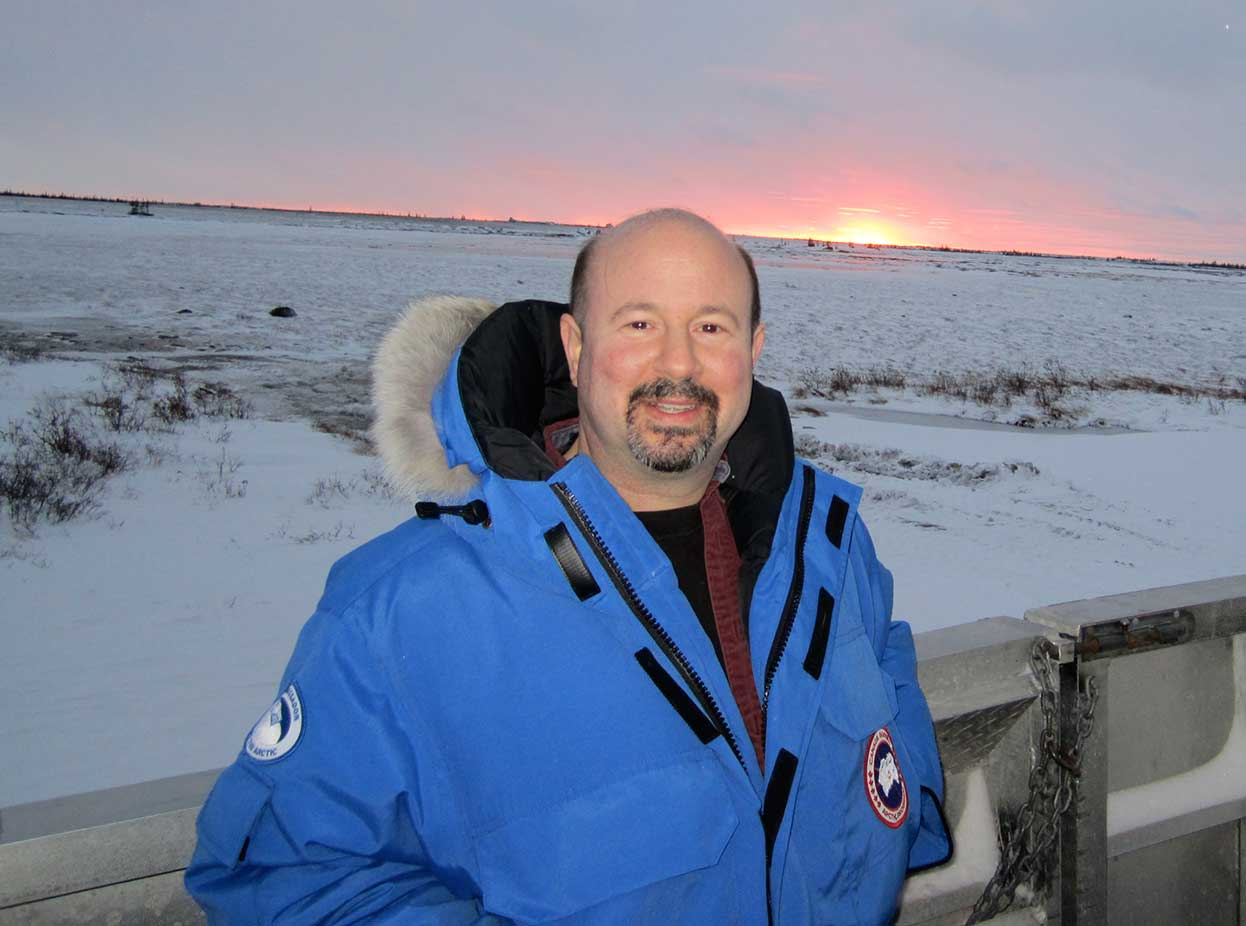 When climate change deniers attacked climatologist Michael Mann and tried to discredit him and his scientific work in 2011, making Mann's life a "living hell," the Climate Science Legal Defense Fund rose up to help him.

The group swiftly went to work, raising over $100,000 to help the pioneer in reconstructing historical temperature data in his litigation protecting his private records from the American Tradition Institute, a group that has argued evidence of man-made climate change is “scientific fraud.”

Mann is the climatologist who helped develop the famed “hockey stick” graph show a sharp acceleration in global warming in the 20th century.

As most recently detailed in New Yorker writer Jane Mayer’s new book, Dark Money and in a recent National Observer story, climate change deniers in 2009 waged a campaign against Mann that included trying to have him fired from Penn State, the university where he works as a tenured professor.

This week the U.S.-based Climate Science Legal Defence Fund (CSLDF) is celebrating its fourth anniversary and still going strong. The group launched a new website this week in celebration.

Fending off attacks from the climate deniers

Over on his blog, founding board member Jeff Masters, who is director of meteorology for the Weather Underground, notes CSLDF has helped nearly 100 researchers across the states.

“Whenever scientific research uncovers truths that threaten the profits of large and powerful corporations, those companies — and the politicians these corporations' money help elect — inevitably fight back by attacking the scientists,” Masters writes.

“These attacks often take the form of legal action, which government or university-funded scientists do not have the resources to combat. Such attacks against climate scientists have been particularly pernicious and numerous in recent years, and multiple climate scientists are currently involved in litigation in state and federal courts across the United States.”

In November 2015, the CSLDF successfully filed a motion to have the Arizona Court of Appeals protect climate scientists’ files from invasive open requests from E & E Legal (the new name of the American Tradition Institute).

In a blog on its site, the CSLDF noted that E & E Legal has a history of “filing nuisance suits to disrupt important academic research, especially litigating abusive open records requests, as part of a mission to convince ‘the public to believe human-caused global warming is scientific fraud.’”

Currently, the CSLDF is participating in a lawsuit designed to protect internal National Oceanic and Atmospheric Administration (NOAA) documents and emails.

Since July Republican Rep. Lamar Smith has been after the release of the data because, in his words, NOAA has “altered [climate] data to get the results they needed to advance this administration’s extreme climate change agenda.”

Another group, Judicial Watch, has filed a lawsuit under the Freedom of Information Act (FOIA), to try and compel NOAA to produce the data.

In its release, Judicial Watch says, “We have little doubt that the documents will show that the Obama administration put politics before science to advance global warming alarmism.”

Notes CSLDF on its website: “Unfortunately, FOIA lawsuits for scientists’ private communications are an increasingly popular method by groups who seek to intimidate, harass, and try to discredit publicly-funded scientists.

“Lawsuits across the country are attempting to use FOIA and state law equivalents to access troves of researchers’ private correspondence.”

Co-founders of the CSLDF are Joshua Wolfe, co-author of Climate Change: Picturing the Science; Scott Mandia, a professor of Earth and Space Sciences and co-author of Rising Sea Levels: An Introduction to Cause and Impact; and Charles Zeller, a former computer systems developer who became interested in climate science.

To the rescue indeed? The

To the rescue indeed? The hockey stick graph is a fiction. There is far too much evidence to demonstrate this. We are supposed to accept a proxy based of a few tree rings and start a witch hunt for anyone that knows otherwise? AGW is a political movement.