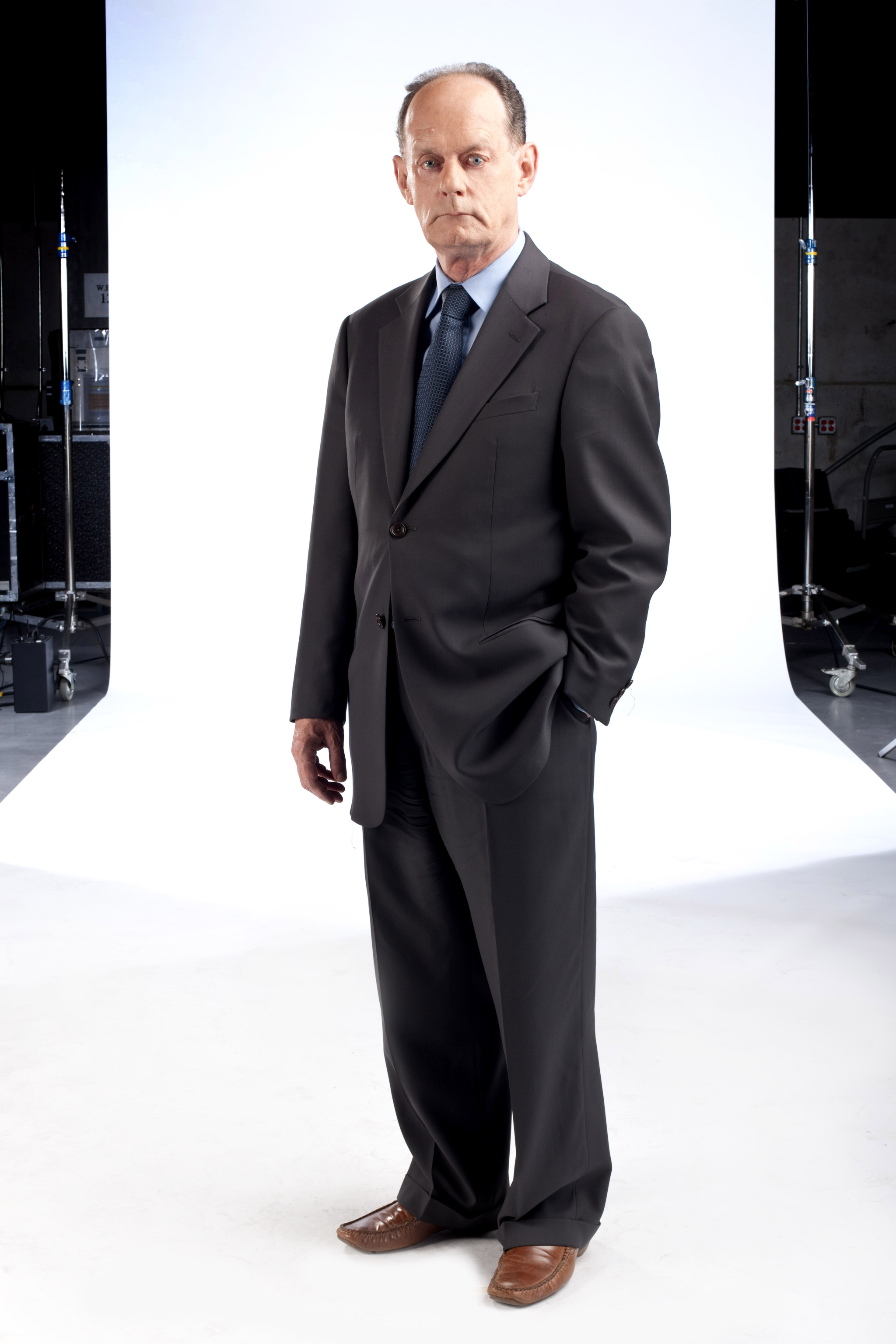 Climate change denier Rex Murphy took to the CBC Wednesday not so much to eulogize Calgary and its economic woes as to slap down anyone opposed to fossil fuel development.

Murphy shrouded his anti-environmental rant in rhetoric that pretended to sympathize with Cowtown’s financial slump. But that was just a diversion.

Murphy’s real agenda was to savage anyone concerned about climate change while completely disregarding the facts around the true meaning of the Paris Agreement and what will — not might — but will happen globally if we are unable to hold global warming down to a two degree Celsius, or better, limit.

His ill-considered polemic is full of laughable lines such as: “The tale of the oil sands has always been told from the mouths of its critics.”

As if the Canadian Association of Petroleum Producers never poured millions of dollars into pro-oil sands campaigns. They did.

As if Charles and David Koch — who own a million acres of the oil sands - never funelled money anonymously through nonprofits for the purpose, of among others, denying climate change. They did.

Equally funny for all the wrong reasons is Murphy’s sentence near the top: “Let me be quick in telling.”

After weeping crocodile tears for Alberta and Calgary, Murphy sets about his real work, tearing down anyone who believes fossil fuels have had their day and that climate change is a genuine concern.

David Suzuki and Neil Young are characterized as “dim-minded celebrities that took their jaunts to the oil sands to mewl over its planet-destroying potential.”

Murphy contends that the “critics bark without scrutiny, never receive the zealous oversight they impose on the industry. Environmental reporting is heinously one-sided and close-minded.”

Tell that to the many fine journalists in Canada and abroad - at the New York Times, the Guardian and many, many others - who do their best to tell the complex stories of energy and environment in a balanced, nuanced way.

Murphy continues: “Another thought that would be busy, in my head anyway, was how so many factions, NGOs, mayors, and even premiers, particularly during the days of ‘prosperity’ made it their business to whack the oil economy of my city and province with alarms, and press releases and even nasty-spirited contempt for ‘oil.’”

He laments that if he were a Calgarian, he’d feel a little let down that when the oil price crisis is in “full mode” that other issues dominate the national agenda.

“Instead what do Calgarians hear and see every day? Ban every pipeline. Increase the regulations. Sign climate agreements in Paris. Have mayors from out east dump sewage by the billion litres into the St. Lawrence and next day slur Alberta and offer a furious ‘No!’ to Energy East.”

And, of course, ever the Conservative, Murphy takes time to slag the new federal government.

He writes: "Its first moves are to increase the NEB guidelines, and simultaneously in Paris highlight that its absolute, number one priority to lead the international community on the nebulous catastrophe of future warming? Paris ranks over Calgary when it comes to talking pipelines, or establishing access for Alberta oil.”

As with everything in his closed-minded rant, Murphy deliberately chooses to ignore the facts. Paris does not rank over Calgary; but with the very real onset of global warming and all the problems it brings — war, famine, displaced populations, extreme weather and more — the rest of the world outweighs Calgary.

As for his disingenuous question about why it can be so bad to produce something — oil — which everyone uses, that’s because only now are we starting to make the transition to renewable energy.

Calgarians aren’t the only ones struggling. The economic impact of the price of oil is being felt across the country and the start of what is beginning to look like an inevitable transition away from fossil fuels brings with it the same upheaval found in any outdated industry.

Rather than denying the existence of climate change and sowing dissent with his divisive nattering, Murphy could do us the greater service of keeping his yap shut.

“If I were a Calgarian,” is Murphy’s refrain throughout his nasty diatribe.

Well, Mr. Murphy, you’re not. On the other hand, I’m Alberta-born and did call Calgary home for some time and I can tell you that that entrepreneurial city was not built on your sort of whining.

Shame on the CBC for giving a climate change denier a podium from which to expound his narrow-minded views.