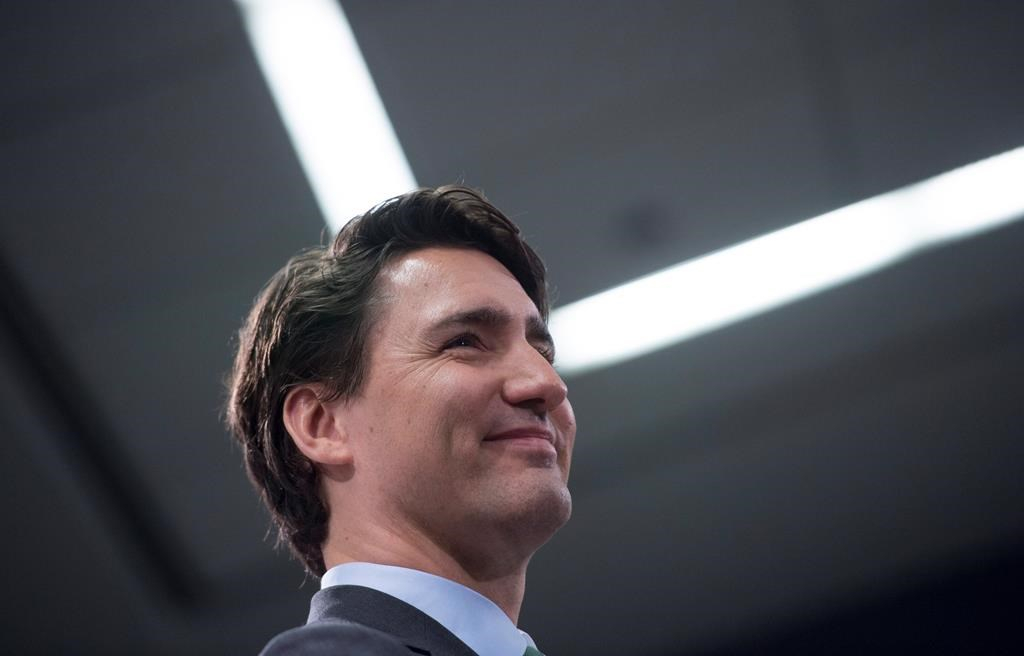 The Liberal government should be taking more steps to help law-abiding people whose road to citizenship is blocked by the existing law, said Don Chapman, a longtime champion for so-called "lost Canadians."

It's time for the Citizenship Act to be scrapped and rewritten, Chapman said — and he believes the upcoming 150th anniversary of Confederation is the perfect time.

Those born in Canada were considered British until the definition of Canadian citizenship was established in 1947— which is where the problems began.

In 1977, an updated law created new issues. It established the concept of dual citizenship, but did not restore Canadian citizenship for those who lost theirs when they switched under the earlier law.

The consequences of these two pieces of legislation were people who became known as "lost Canadians" — mostly those who believed themselves to be citizens, but by law were not.

The act has been amended several times. There are now 18 definitions of what makes a person a Canadian citizen with more than a dozen caveats, linked to everything from what year they were born to whether their parents were Canadian diplomats or soldiers.

Still, Chapman said he hears from people nearly every day who have suddenly learned they aren't citizens, or can't get the decades-old birth certificates of their now-deceased parents to prove that they are. They end up in endless battles with the government or before the courts, and need a citizenship ombudsman who could help, speeding up the system at the same time.

And yet the first thing the Liberals did with the Citizenship Act was to restore the status of a convicted terrorist, Chapman said.

They did it with Bill C-6, introduced last month to revoke a provision of the existing law that allowed dual citizens to be stripped of their Canadian citizenship if convicted of terrorism or other crimes against the country.

A government spokesman said changes to the Citizenship Act in 2009 and 2015 restored or granted citizenship to the "vast majority" of lost Canadians.

And there are ways to address cases that weren't covered, Immigration Department spokesperson Nancy Caron said in an email.

"The minister has the authority to grant citizenship on a discretionary basis to alleviate cases of special and unusual hardship," Caron said. "Those cases are assessed on a case-by-case basis."

The Liberal law will also restore citizenship to the one person who lost it under the old bill — Zakaria Amara, now serving a life sentence in connection with a plot to bomb Toronto.

"From my point of view, this is a question of principle," Immigration Minister John McCallum said in announcing the proposed changes last week.

Maybe so, but they aren't when it comes to lost Canadians, said Chapman.

"For our group it might take years and hundreds of thousands of dollars (to get citizenship recognized)," he said.

"For the terrorist, they'll get recognized immediately on the implementation of C-6 with no out-of-pocket expenses."

Should a terrorist regain citizenship faster than Lost Canadians?