Should a terrorist regain citizenship faster than Lost Canadians? 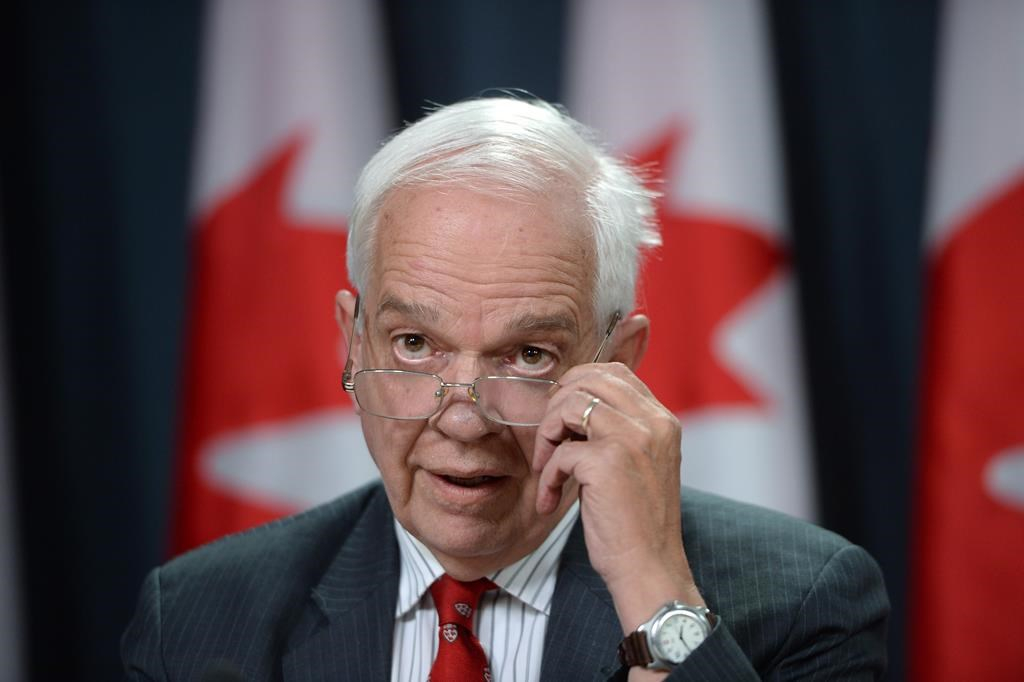 Citizenship advocate Don Chapman said he was shocked that terrorists like Zakaria Amara, one of the "Toronto 18," could be getting back his citizenship faster than legitimate Canadians who have been fighting to be recognized for years.

The Liberal government announced Friday it was repealing Bill C-24, a controversial bill by the Harper government which made it easier for dual citizens to lose their citizenship if they commit acts of terrorism or acts against the national interests of Canada. Prime Minister Justin Trudeau campaigned on the promise to repeal this policy, asserting during a leadership debate that a "Canadian is a Canadian is a Canadian."

Some, however, wonder why individuals like Amara — a dual Jordanian-Canadian citizen arrested in 2006 for his role in a bomb plot — could potentially be getting back his status faster than law-abiding Canadians. Amara was convicted in 2010 and sentenced to life in prison.

Chapman in particular is an advocate of "Lost Canadians," a group of legitimate Canadians — often with a Canadian parent — who have been denied citizenship due to discriminatory provisions of past laws. He argues there are "Lost Canadians" who remain excluded from citizenship despite numerous updates and changes to citizenship law.

"Why can terrorists be immediately recognized, and Lost Canadians can't?" he asked. "They should make good on Trudeau's pledge that a Canadian is a Canadian."

Chapman recently spoke at the Statelessness conference in Ottawa, where he explained the ongoing issue of Lost Canadians. He noted many Canadians aren't aware of the discriminatory provisions of citizenship law that continue today, and that some First Nations who didn't register the birth of their children with the government for fear of residential schools are still affected by the issue.

When questioned why a terrorist could be regaining citizenship faster than the remaining Lost Canadians, Citizenship and Immigration spokesperson Faith St. John replied:

Citizenship and Immigration said "if someone believes that they are entitled to citizenship under this legislation, they are encouraged to contact the Department of Immigration, Refugees and Citizenship Canada. Their case will be assessed to determine if they fall within the scope of section 5.4 of the Citizenship Act."

Former Lost Canadian Jackie Scott, the daughter of an Ontario-born World War II veteran, knows first hand how challenging that process can be. She applied for a 5.4 application in 2008 and was rejected for not being able to prove she had substantial ties to her country or suffered hardship due to not having Canadian citizenship. Scott took the federal government to court and was finally given citizenship in June 2014. Her documents were issued in mid-2015, seven years after her initial 5.4 application.

CIC spokesperson Remy Lariviere said the most Lost Canadian cases were already resolved by previous bills, and said Bill C-6 doesn't contain any provisions dealing with the rest of the cases.

"Generally speaking, in 2009, the government implemented changes that restored or gave citizenship to the vast majority of people who had lost it or never received it due to outdated legislation," he said.

Lariviere said very few remaining Lost Canadians remain, but when asked if the federal Liberals had any timeline for dealing with those cases, he responded:

"Any new cases are reviewed and determinations of citizenship are made on a case-by-case basis."

The "case-by-case basis" has been brought up repeatedly by Citizenship and Immigration since 2010 in response to questions around Lost Canadians. Some individuals, including Ontario-based Ojibwa woman Heather Harnois, have waited since 2013 to receive citizenship despite living in Canada since her teens.