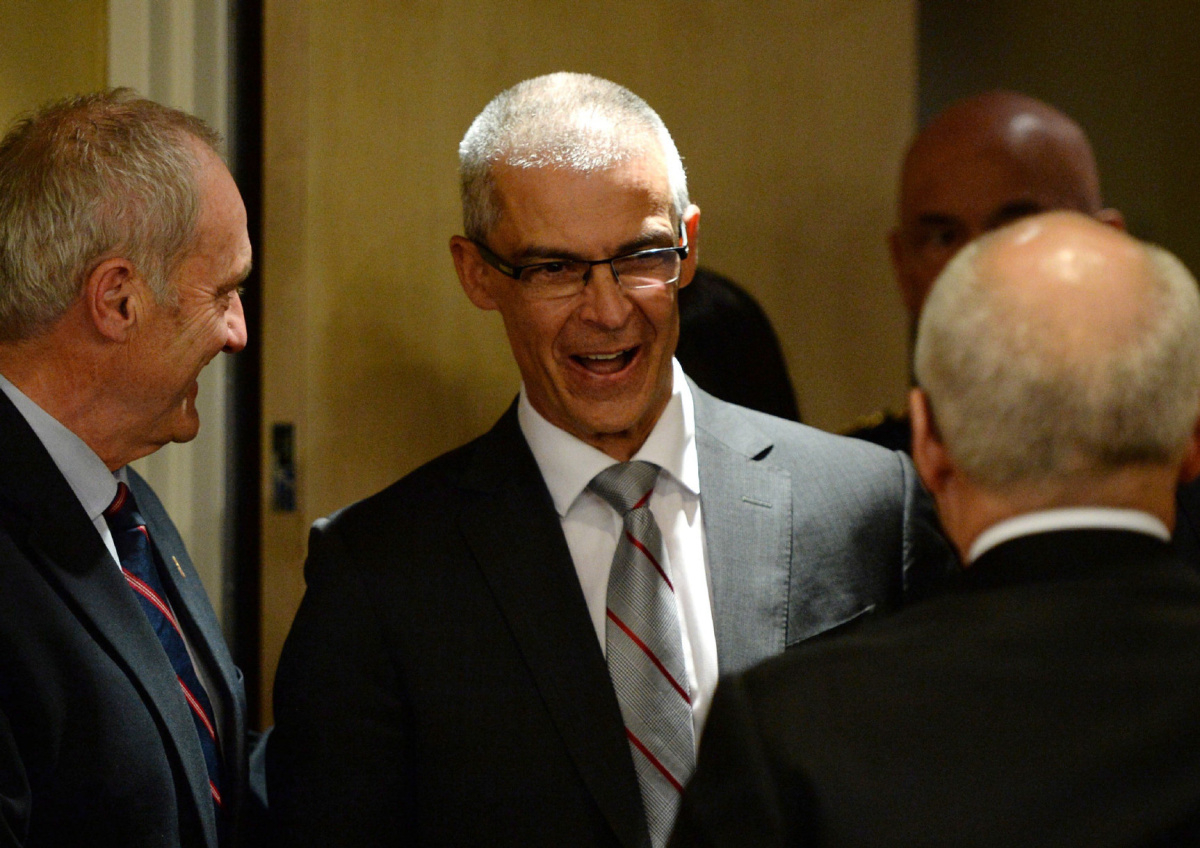 Canada’s spies are untouchable and they know it.

How do I know this? I’ve been reporting on this nation’s spy service, CSIS, for a long time. I’ve exposed a lot of its scandalous history in a best-selling book and in front-page story after front-page story while I worked for one of our so-called national newspapers.

If I had been writing about any other federal government agency or department, senior officials would have been fired faster than Usain Bolt. At first, I thought that the men who enjoy top billing at CSIS were just lucky. Later, I realized that they never got canned largely because, unlike the Mounties – who are so popular riding horses in circles across the country – few Canadians know who CSIS is, what it does, and, perhaps most importantly, who runs the show.

CSIS is so far off the public’s radar, it could disappear into the Bermuda Triangle and beyond a few reporters, columnists and academics, nobody would notice or much care that it was gone. So when the spy service skirts or breaks the law in the amorphous name of national security, the self-serving political calculus for the merry-go-round of ministers responsible for CSIS-in-name-tag-only has been: No heat from Joe and Jane Public equals no need to act.

This has meant that since its inception in 1984, a lengthy list of CSIS directors have been able to skate blithely away from the kind of scandals that would cost most RCMP Commissioners their jobs. Michel Coulombe is just the latest CSIS director to escape without so much as a slap on the wrist after it was discovered that the spy service he commands – the long-time spook worked his way up the ranks – has been up to its old, dirty tricks.

Recall that earlier this year SIRC, the review agency over CSIS, suddenly stirred from its Rip Van Winkle-like stupor to report that the spy service had repeatedly obtained the tax records of an untold number of Canadians without bothering to get a judicial warrant – and that our spooks kept the records despite claiming they had been destroyed.

Since those headline-grabbing ‘revelations’, Coulombe has appeared before two parliamentary committees – in the House and Senate. Now, you’d think that our spy service’s traffic in purloined tax records of goodness knows how many Canadians and then lying about it would pique the interest of our elected and unelected parliamentarians on the Hill. You would be wrong.

When Coulombe appeared before the House Public Safety and National Security Committee on February 23, he wasn’t asked a single question about how CSIS got its mitts on all those supposedly legally protected tax records over and over again – including perhaps yours – without getting a warrant. 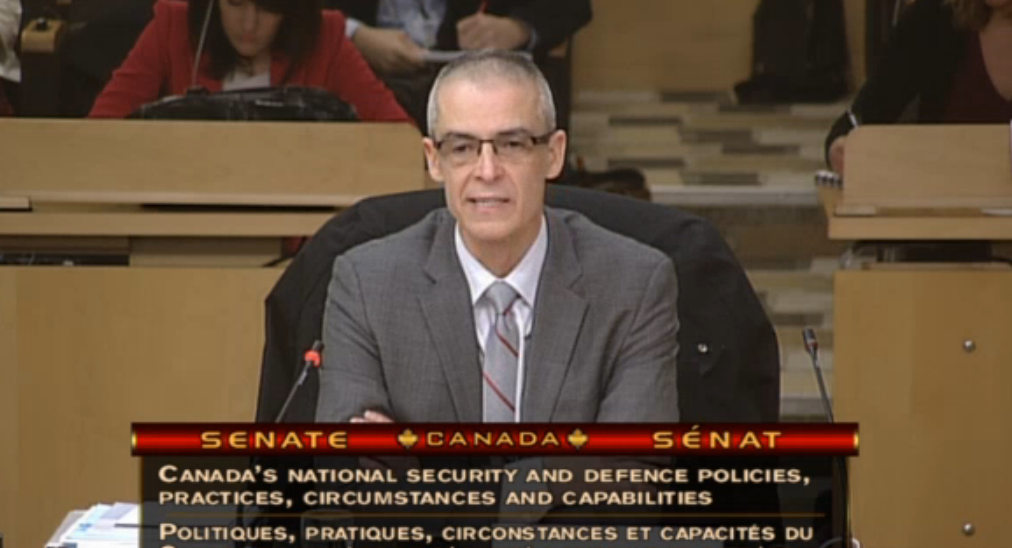 It’s not that surprising that the Liberals and Conservatives on the committee would circle the wagons around Coulombe, but it’s bordering on political negligence that the NDP co-chair of the committee, Matthew Dubé, would let him off the hook so easily, too. (I have repeatedly asked Dubé via Twitter why he and the committee he co-chairs failed to ask Coulombe about the tax records and why the spy service’s boss hasn’t resigned. After all, Ted Finn, CSIS’s first director, quit after he learned an officer provided false information in support of a judicial warrant to wiretap a key Air India bombing suspect. Dubé hasn’t responded.)

His work comfortably done, Coulombe visited the Senate’s National Security and Defence Committee earlier this week to face another round of not-so-tough questions. Unlike his appearance before the House committee, this time the love-in was televised. (You can watch, or more accurately, endure it, here.)

Of course, Coulombe didn’t use his lengthy opening statement to address the still many unanswered questions about what precisely his spy service has been up to vis-à-vis your pilfered tax records. Instead, he did what could be called the “CSIS shuffle.” Coulombe dropped a bit of “news” on the committee members and the media in the gallery about the number of times the spy service has apparently used its powers under Bill C51 to “disrupt” “terror” plots at home. Everyone dutifully wrote the number down (about 24) and forgot about everything else. This had the salutary effect, from Coulombe’s perspective, of deflecting attention away from other, more embarrassing problems.

Predictably, none of the Senators asked Coulombe a question about the state-sanctioned plunder of Canadians’ tax records. Like his handsomely-paid Senator-for-life colleagues, Conservative Senator Vernon White was too busy playing T-ball with Coulombe. “In Bill C51, the agency was given authority to work, I guess, on interruption of the internet by Islamic State, and others, I guess, unnamed, and its effort to recruit Westerners. Can you give a bit of an update on any success stories or whether or not it’s been successful?” Vernon asked Coulombe, who promptly reminded the Senator that ‘interrupting’ the internet was, in fact, the RCMP’s responsibility.

It went on like that for more than an hour…mostly rambling softball question after softball question, including one by another Conservative Senator who asked whether CSIS knows with any certainty if any of the 25,000 Syrian refugees who have been welcomed to Canada have “links” to Jihadists. (Clearly, the ghost of Stephen Harper still haunts the Senate.) Coulombe said he wasn’t certain one way or another.

Well, I’m certain of this: Coulombe left the Senate unscathed and confident that, like his predecessors, he remains untouchable.