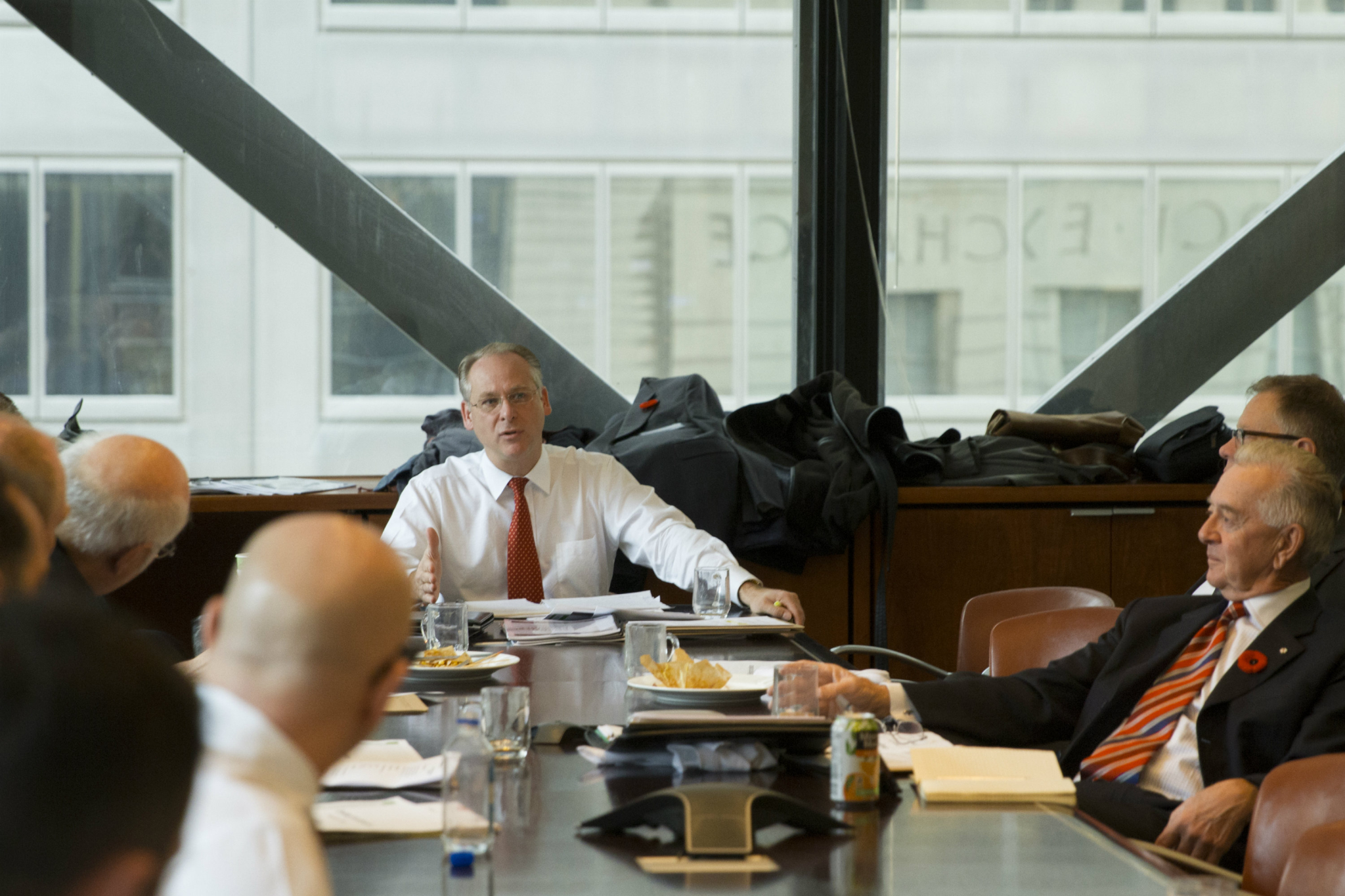 Canadian provinces that introduce carbon taxes will reap enormous economic windfalls that will enable them to lower taxes, improve crumbling infrastructure and more, according to a new report.

The report titled Choose Wisely and released Thursday from Canada’s Ecofiscal Commission might be the most persuasive argument yet for provinces to adopt a carbon tax.

The Ecofiscal Commission’s report suggests the provinces could post some large revenue gains from a carbon tax.

The commission suggests that based on a $30 per tonne carbon price, British Columbia, Alberta, Ontario and Quebec could respectively collect during the course of a fiscal year $1.4-billon, $5.8-billion, $3.8-billion and $1.8 billion.

The estimates are tied to each province’s amount of greenhouse gas emissions in 2013.

“They are numbers that make you realize that if you start collecting this amount of revenue you can do serious things with $1-billion.”

Carbon tax reinvestment will vary from province to province

However, the new report outlines the benefits to a carbon tax and says the revenues would offset any challenges such as competitive pressures on businesses in provinces that have carbon taxes versus those that don’t.

In fact, the commission warns that provinces must be mindful of carbon policies elsewhere when designing their own carbon pricing policies.

“Specifically, a more aggressive carbon pricing policy in any one Canadian province can lead to competitiveness pressures for businesses in that province, especially ones that are both emissions intensive and actively competing with firms from jurisdictions with a lower carbon price,” the report notes.

That’s where the reinvestment - or as the commission terms it, “recycling” - of carbon tax revenues comes in.

Revenue collected from the carbon tax could be reinvested into clean technology programs or toward transitional support to industries that a carbon tax impacts, such as oil and gas.

But the commission suggests in its report that the reinvestment of revenue could differ from province to province, depending on individual needs.

British Columbia, for instance, has the lowest corporate tax rate in the country and relatively low personal income tax rates.

The province also has the most ambitious target for greenhouse gas emissions reductions by 2020, as well as a lot of major infrastructure priorities.

Therefore, B.C. might want to concentrate on investing in low-carbon technology as its highest priority, with a secondary investment in infrastructure.

“There’s a lot of opportunity here for governments. There’s a lot of options that they face,” Ragan said. “There’s some trade-offs, so they have to choose wisely. So that’s exactly why the title [of the report ] is what it is: Choose Wisely.”

Jim Carr calls the carbon tax "such an important file"

The commission takes it as a given that the provinces are going to set carbon prices rather than the federal government.

Ragan said the provinces are already leading the way with B.C., Alberta, Ontario and Quebec all operating or introducing carbon taxes in various stages.

Even if the Canadian government imposed a federal carbon tax, the revenue would stay in the provinces, according to Ragan.

For his part, asked about why a federal minimum carbon tax hadn’t been unilaterally introduced, Jim Carr, the federal Minister of Natural Resources, told Bloomberg News in an interview Monday, “Have you tried imposing things on 10 Canadian provinces lately?

Carr said the Canadian government’s job is to convene the premiers, talk about national objectives and then determine the best mechanism for the federal government and the provinces to work together.

“This is such an important file and the provinces and the national government has a large stake in getting to the right place.”

Canada’s Ecofiscal Commission is a fully independent body that a group of economists from across the country formed. They aim to server policy makers across the political spectrum, at all levels of government.