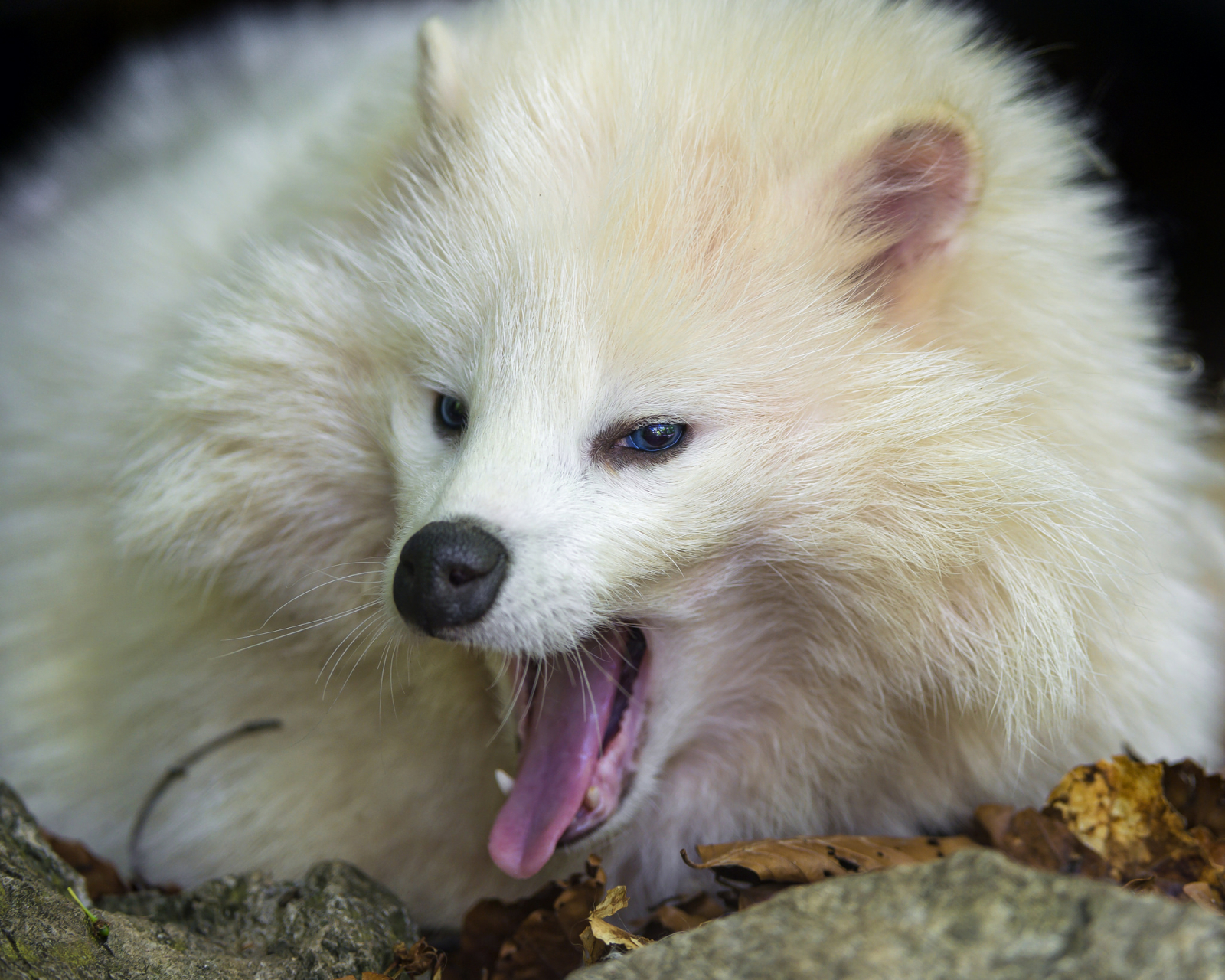 Every year the Canadian Association of Journalists (CAJ), the national voice of Canada's reporters, releases its list of finalists for "outstanding investigative journalism" published or broadcast during the calendar year.

It's a tough competition between the country's best and brightest journalists, and National Observer is thrilled to announce that three of its own pieces have been nominated for 2015. This is the second year Observer Media Group's work has been nominated for CAJ Awards, among publications like The Globe and Mail, CBC's The Fifth Estate, and Maclean's.

"I'm just so proud of our reporting team," said National Observer's editor-in-chief Linda Solomon Wood. "Each of these stories is a collaborative effort.

"We have a small team, but to quote Margaret Mead, 'Never doubt that a small group of thoughtful, committed citizens can change the world; indeed, it's the only thing that ever has."

And the nominees are

In the online media category:

1. Oil patch down turn puts dreams on hold - a series on the human costs behind the falling price of oil

One of many pieces in National Observer's renowned Tar Sands Reporting Project, this gripping story by reporter Joshua Hergesheimer follows laid-off patch workers in Alberta as they struggle to navigate a world where the price of oil continually plummets. Hergesheimer expertly summarizes "recession politics" in the months leading up to the 2015 federal election, and how that discourse left oil workers in the lurch, chasing dreams of oil prosperity.

Leaked emails. Whistle blowers. A company caught off guard. In this investigation by National Observer's Elizabeth McSheffrey, Kit and Ace, a Canadian luxury retailer, is caught trying to cover up the use of canine fur in one of its products by telling customers the fur is exclusively raccoon. McSheffrey's undercover reporting launched an internal investigation at Kit and Ace, and months later, may have resulted in the company ceasing the use of fur in new products altogether.

In the scoop category:

National Observer's Associate Editor Sandy Garossino and Mychaylo Prystupa, formerly of National Observer, worked for a month scouring through Duffy's redacted diaries. Their story revealed that disgraced Senator Mike Duffy — currently facing 31 charges related to bribery, fraud, and breach of trust — was in regular, undisclosed contact with oil pipeline giant Enbridge and then-prime minister Stephen Harper. Their investigation prompted the NDP to question Harper's intentions in Parliament: why did he want Duffy to look into Enbridge matters, and why was his own appointed senator in active, undisclosed contact with its executives, in possible violation of federal lobbying law?

Out of the shadows

Though 'Out of the shadows' is not a National Observer piece, the publication extends its congratulations to its social media editor, Valentina Ruiz Leotaud, who was nominated along with a team from the University of British Columbia's international reporting program for collaborative work on the state of mental health in developing countries like Jordan, Benin, Togo, and India.

National Observer has been working around the clock since it launched in spring 2015. We have no intention of stopping any time soon — as reporters, we have a responsibility to our readers and Canadian democracy. But the publication relies heavily on reader funding to its work, and bring you the kind of investigations CAJ nominates for its outstanding annual awards!

Please back our reporting with a pledge today. Our Kickstarter campaign, Reports from the Race Against Climate Change, has only 14 days to go!