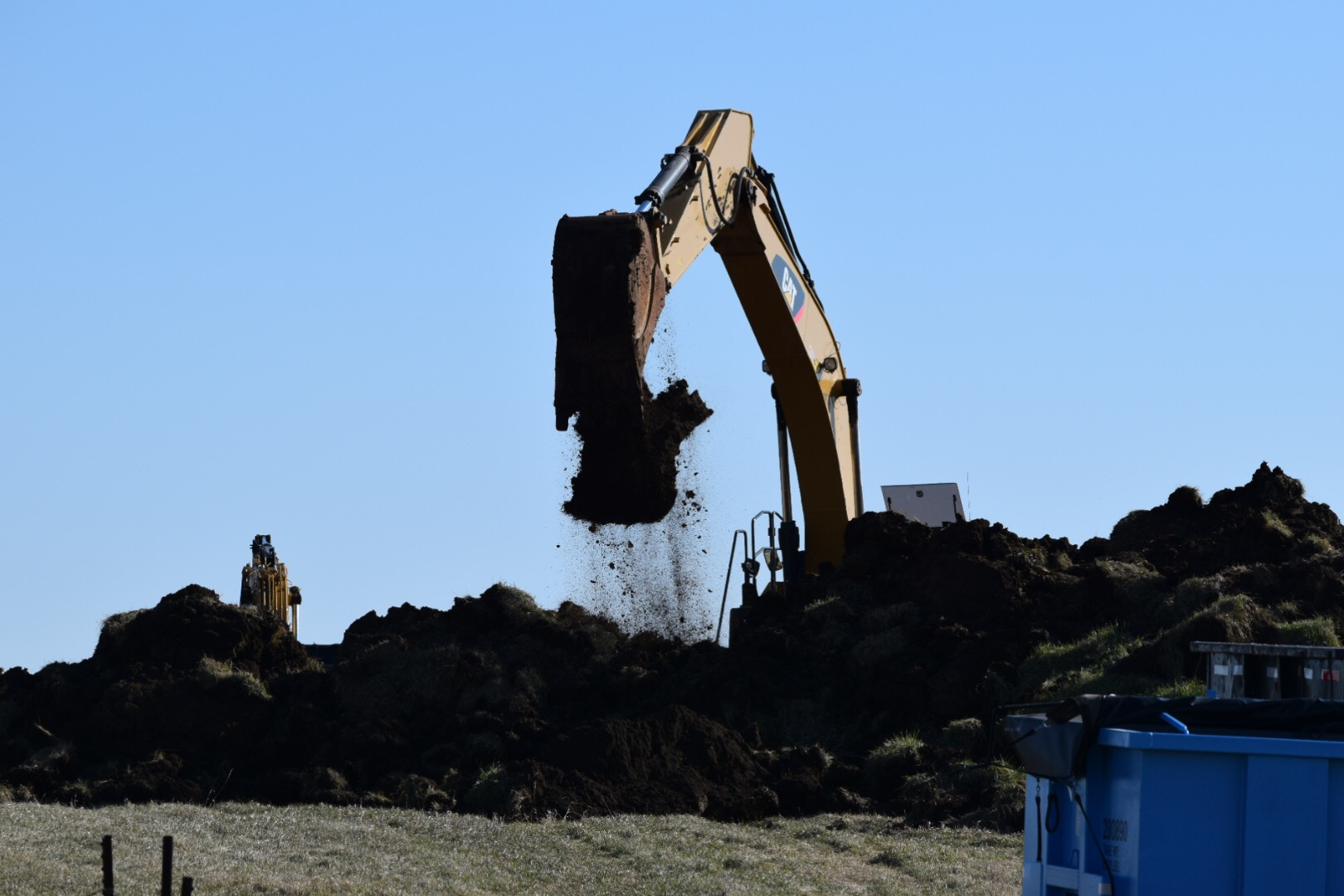 A weld defect was likely at the source of a leaky TransCanada Corp pipeline that spilled about 64,000 litres (400 barrels) of oil onto farmland near Hutchinson County in South Dakota, said a weekend federal safety order released on Monday.

The spill on TransCanada's Keystone pipeline sparked renewed concerns from whistleblowers who worked at the Calgary-based TransCanada. Whistleblowers say they had warned company officials and federal authorities in Canada and the U.S. about risky welding procedures and other safety allegations plaguing the pipeline industry. They complained that no one bothered to adequately address the issues.

"Nothing happened," said former TransCanada engineer Evan Vokes. "They (regulators) completely disregarded something even though they sent an industry wide safety notice about the issue (in 2010)."

The U.S. regulator, the Pipeline and Hazardous Materials Safety Administration (PHMSA), said in the new safety order, sent to TransCanada on Saturday, that it was still gathering information about the spill.

"The cause of the welding anomaly is still under investigation and unknown at this time," wrote Jeffrey Wiese, associate administrator at PHMSA, in the safety order.

TransCanada said it takes all issues seriously and aims for zero incidents, but noted that it has a strong safety record over 65 years of operation in North America.

When it approved the line, PHMSA gave TransCanada a special permit to operate Keystone while allowing more pressure and stress on the steel than permitted by existing regulations. But at the same time, the regulator noted in its new safety order that TransCanada was supposed to follow 51 conditions, taking extra precautions to "more closely inspect and monitor the pipeline over its operational life than similar pipelines installed without a special permit."

Officials from PHMSA agreed to allow TransCanada to restart the Keystone pipeline on Sunday at low pressure, while imposing a series of conditions. They include a requirement for TransCanada to improve its leak detection measures within 90 days.

Keystone is a relatively new pipeline that started commercial operations in June 2010, shipping about 500,000 barrels of oil per day between Hardisty, Alberta and Cushing, Oklahoma. It has had a series of safety mishaps ever since, including unexpected corrosion and leaks at pump stations.

The company says the line has safely delivered more than one billion barrels of oil on Keystone. It had hoped to expand its Keystone network with an expansion project called Keystone XL, but this proposal was rejected last November by U.S. President Barack Obama.

Two drops of oil a minute

The latest spill identified further issues with TransCanada's safety performance that will be investigated by U.S. regulators. TransCanada's leak detection technology failed to notice the line was releasing the 64,000 litres of oil, said the U.S. watchdog in the safety order. After the line was depressurized and excavated, this leak was occurring at a rate of two drops per minute.

TransCanada had last inspected the line using an internal measuring tool in November 2015 but didn't find any signs of a leak at that time, the safety order said. So no one yet knows when this leak started.

TransCanada shut down the pipeline on April 2, a few minutes after a landowner discovered that oil was seeping to the surface and called the company's control room, said PHMSA in the safety order.

It wasn't immediately clear why the company's leak detection systems failed. But many industry engineers believe that existing systems can't detect leaks of less than two per cent of the volume of oil flowing in a pipeline.

"A third-party metallurgist, contracted by TC, discovered the weld anomaly," Wiese, the associate administrator at PHMSA, wrote in the order. "At the time of the discovery, the anomaly was observed to be releasing crude oil from the pipeline at a rate of approximately two drops per minute. It is not known how long the pipeline had been leaking."

The latest spill remains under investigation at an inconvenient time for TransCanada that is now trying to convince Canadians that it can safely build and operate a brand new gigantic 1.1 million barrel per day pipeline — Energy East — stretching over 4,600 kilometres from Alberta to refineries in Quebec and New Brunswick, as well as a marine terminal for shipping exports leaving the Atlantic province.

Oil sands producers in Alberta, struggling due to slumping global oil prices, say a new pipeline is critical to allowing the industry to expand exports and grow.

TransCanada said that it was committed to a "thorough" investigation.

"Above and beyond our regular comprehensive integrity program, TransCanada has set out a plan for a full integrity review of the pipeline based on discussions and correspondence of with the regulator," said spokesman Mark Cooper.

"We are developing an action plan in collaboration with the regulator that among a number of areas identified in the PHMSA order will examine things such as relevant construction records, in-line inspections with sensitive tools that run inside sections of pipe, review of emergency response activities along with additional surveillance and monitoring."

PHMSA also noted in the letter that TransCanada reported the leak to federal authorities about two-and-a-half hours after it shut down the line. The company initially reported, at that time, that only four or five barrels were spilled, before it revised those figures on April 7 to the current estimate of about 400 barrels.

Vokes and another former TransCanada employee recently complained about what they believed were sloppy welding work and other allegedly unsafe practices that were accepted by the company on other pipelines. But the Canadian regulator, the National Energy Board, dismissed those allegations, saying TransCanada didn't break any safety rules.

Vokes, the former TransCanada engineer, said he also raised these concerns with the U.S. regulator. But he explained that it didn't adequately follow through on those warnings with appropriate action.

The other whistleblower said NEB officials told him to "take the money and run" in September 2014 after TransCanada eliminated his job and offered him a severance package.

The company has stressed that there was no significant damage to the environment or threat to public safety. The U.S. regulator said in its letter that it issued the safety order because "continued operation of the affected segment without corrective action is or would be hazardous to life, property, or the environment and requires (TransCanada) to take immediate action to ensure its safe operation."

Editor's note: This story was updated to correct that the safety order from PHMSA said the line was observed to be leaking at a rate of two drops per minute at the time it was excavated.