Dear Leap Manifesto critics: there will be no jobs on a dead planet 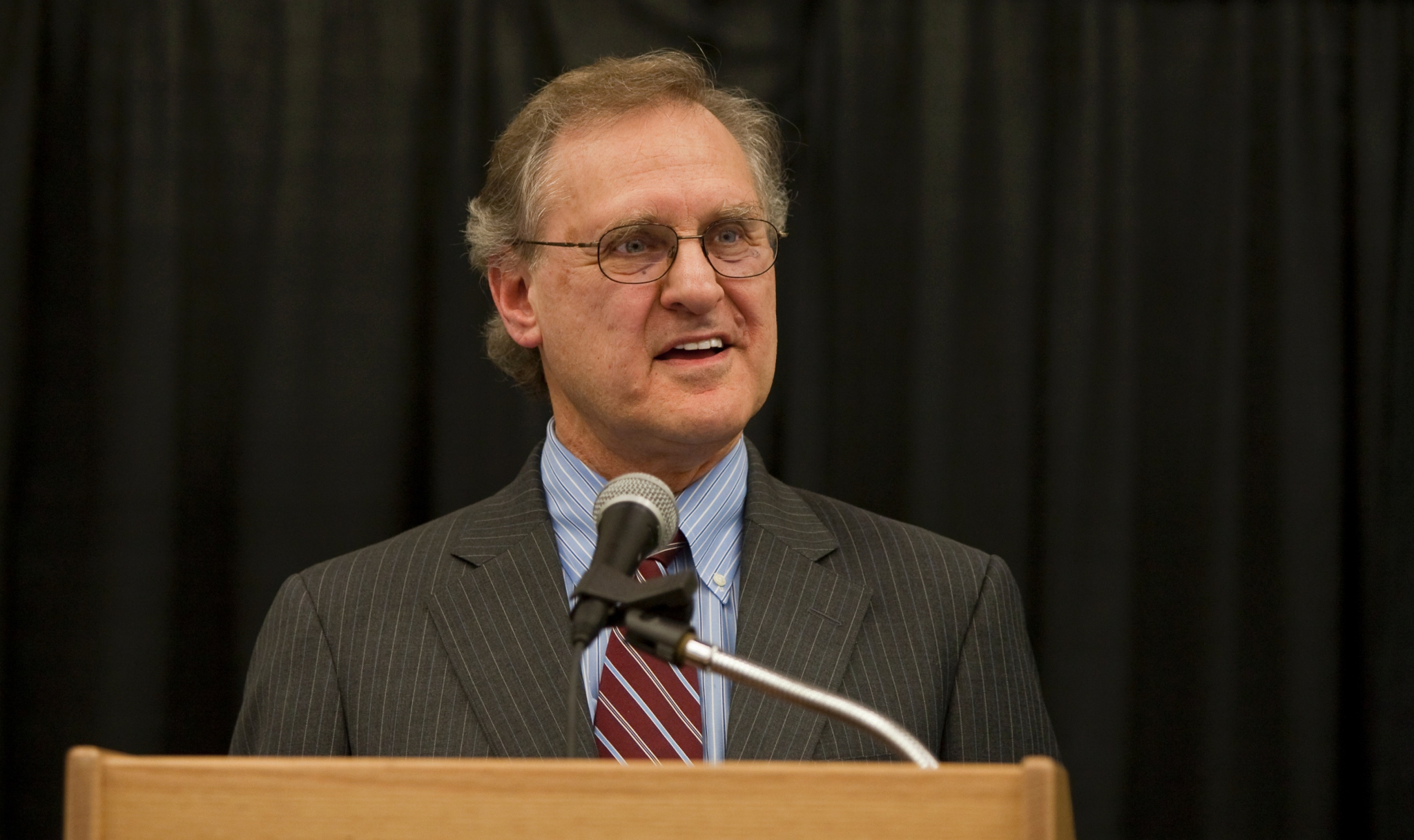 What is it with union and political ‘leaders’ who treat their members as if they were children not old enough to deal with reality?

Across Canada for the past three days the right wing media has been attacking the NDP for passing a resolution agreeing to “discuss” over the next two years the Leap Manifesto, a common sense document that calls for taking global warming seriously, actually doing what is necessary to prevent our planet from being cooked and trying to create a better world while we attempt to ensure our collective survival.

Of course condemnations from the Tyrannosaurus Rex Murphys (a right wing commentator who likes to use big words) of the media were to be expected, but the surprise has been the animated defence of the status quo by supposedly social democratic union leaders and politicians.

“The government of Alberta repudiates the sections of that document that address energy infrastructure,” said Rachel Notley, the NDP Premier of a province that has been hard hit by the fall in the price of oil. “These ideas will never form any part of policy. They are naive. They are ill-informed. They are tone deaf.”

Notley particularly objected to the lines in the Manifesto that oppose any new oil pipelines.

“You can’t just come out with a statement that says we are going to eliminate all the use of fossil fuels, there is going to be a major reduction by this date and we’re going to be fossil fuel-free in 2050,” Jerry Dias, the president of Unifor, Canada’s largest private sector union was quoted as saying by Huffington Post. “All I know is that when I left the [NDP] convention, I hopped in a taxi, then I hopped on a plane, and then I hopped in a taxi to get home. And I would suggest so did pretty well everybody else. I don’t believe that there is going to be solar panels propelling 747s anytime in the future.”

As well as justifying his carbon-heavy lifestyle, Dias seemed particularly incensed by the notion that anyone would tell his auto plant or refinery members that their jobs are at risk because of global warming.

Do you understand the threat our planet faces or not? Are you in favour of doing what is necessary to save the lives of our grandchildren or not? (‘Yes, but not if it means I must get a new job or give up my car,’ is a chickensh*t answer.)

As a retired Unifor member and someone who first worked on an Alberta NDP election campaign in 1971, I am embarrassed by what Dias and Notley are quoted as saying.

There will be no jobs if our planet is cooked. In fact, I heard Dias say almost those exact words at a union meeting not long ago. The people who live in both Calgary and Edmonton will be at serious risk if all the glaciers in the Rockies disappear. Notley understands this. So, why are they pandering to the climate change deniers and the media pundits who have always hated the NDP and unions?

Because the Leap Manifesto states the obvious: To prevent our planet from being cooked we need to stop burning carbon, which means stop building pipelines, which means abandoning car-dominated transport, which means refineries and auto plants will be shut down. And that scares people, especially the ones who work in these industries.

But real leadership means confronting the right-wing media attacks head on, not scurrying around talking out of both sides of your mouth.

Real leadership means saying: Corporate capitalism burned too much carbon, causing global warming and threatening our planet’s future. We need to stop it. Significant change will be required. Some people will be forced to get new jobs, but we will advocate for retraining and other support.

As a former leader of a union local that represents newspaper workers I know how hard it is to tell members their jobs are disappearing. But real leadership requires telling the truth, discussing that reality with members and coming up with collective solutions.

Ignoring the truth will never set you free.