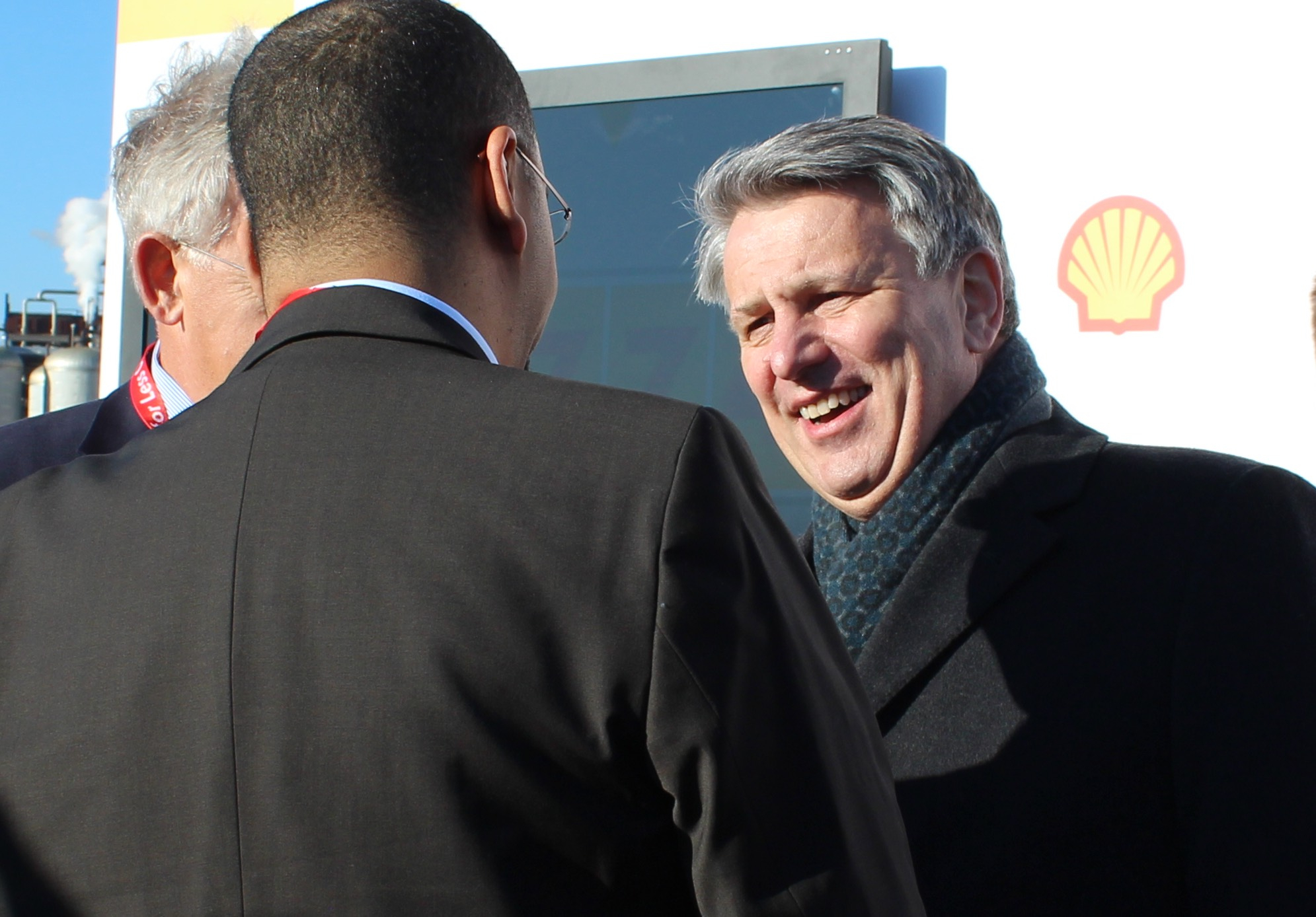 Six years after the BP Deepwater Horizon drilling disaster in the Gulf of Mexico, another spill has struck the region.

This time the environmental damage involved a Royal Dutch Shell deepwater pipeline that released an estimated 333,873 litres of oil into the water, according to the United States Coast Guard.

The federal agency reported the incident last last week, stating that it appeared to originate from an underwater pipeline about 150 kilometres south of Timbalier Island, Louisiana.

"The source of the discharge was reported as secured," the U.S. Coast Guard said in a statement.

Shell said it sent recovery vessels to the spill zone to search and recover oil, Vice News reported. The company also told Vice in a statement that safety remained a priority as the company pursued its response and that no release was acceptable.

Shell's Perdido project in the Gulf of Mexico set a water depth record for an offshore oil drilling and production platform of nearly 2.5 kilometres, the company says on its website.

"We use advanced sensors to monitor deep-water wells in real time during operations," says the company website. "All of Shell's deep-water wells must meet rigorous design and construction standards. Our engineers undergo several years' additional training in deep-water exploration and recovery."

Several Canadian environmental groups have recently taken the federal government to court over its refusal to cancel 30 aging Arctic exploration permits issued in 1971 to Shell. The multinational company was also fighting to preserve its U.S. Arctic drilling rights, even though it has suspended those exploration projects, Bloomberg reported last December.

The Shell leak is much smaller than the major British Petroleum drilling rig disaster that started with an explosion on April 20, 2010. Eleven workers went missing and it took BP several months to seal the gushing spill that released millions of barrels of oil into the Gulf. The 2010 disaster has inspired a Hollywood movie to be released in the fall starring Mark Wahlberg, Kurt Russell, John Malkovitch and Kate Hudson. The movie was based on a New York Times article written by David Barstow, David S. Rohde and Stephanie Saul.

Official trailer for Deepwater Horizon movie to be released this fall based. YouTube Video.