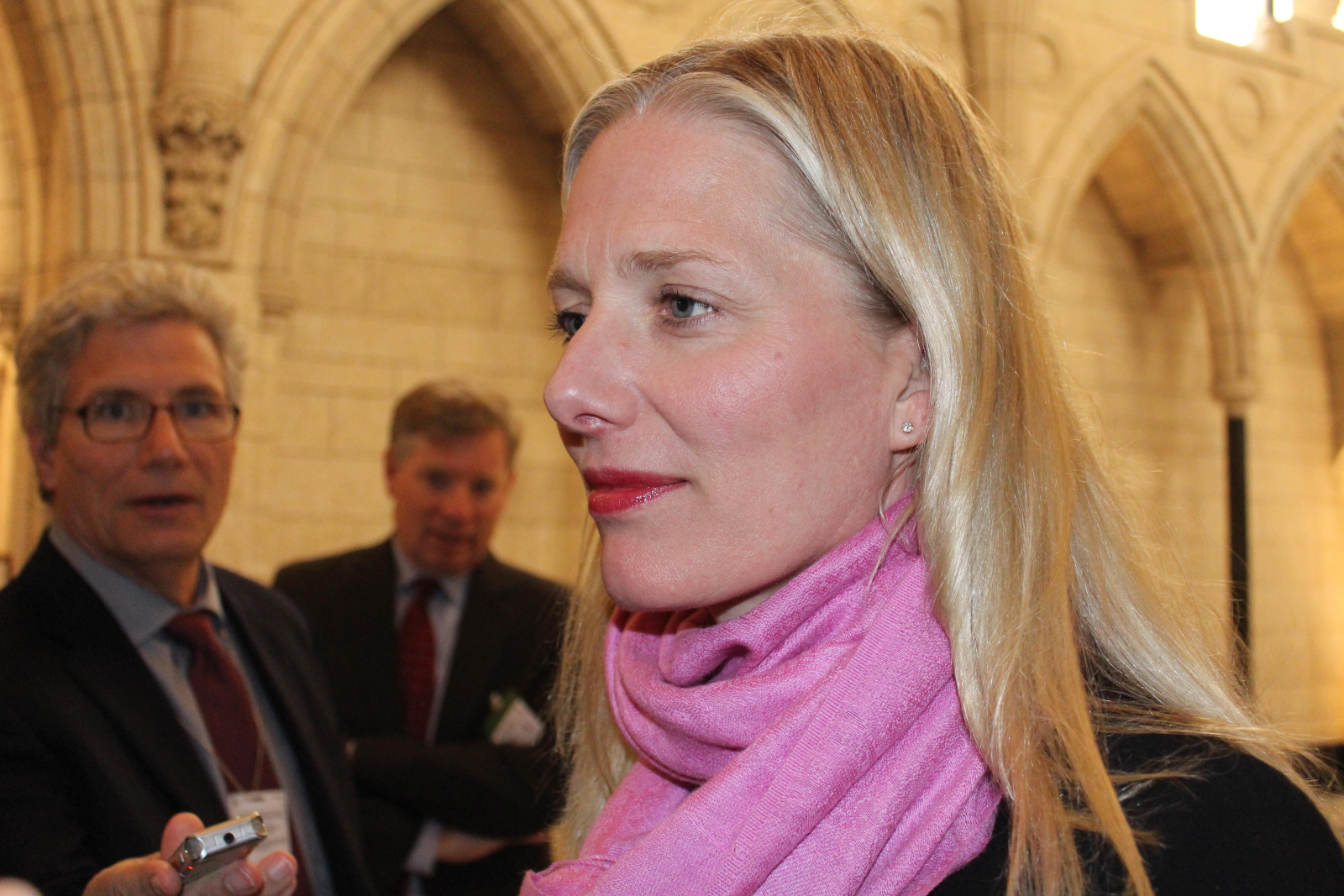 While launching his leadership bid on Monday, veteran Conservative MP Michael Chong said that his party needed to accept policies that require polluters to pay in order to ensure that Liberals don't use new revenues as a tax grab that harms the economy. Chong's acceptance of carbon pricing represented a significant shift for federal Conservatives who have traditionally slammed all proposals to make industry pay for its pollution.

When asked about Chong's comments, McKenna said through a spokeswoman that the federal government is focused on striking the right balance with policies to reduce the heat-trapping pollution that contributes to climate change, while promoting economic growth.

"We know that the environment and the economy go hand in hand, and we are committed to creating the right conditions for Canada’s economy to grow and Canadians to prosper," said McKenna's spokeswoman Caitlin Workman. "We believe that carbon pricing is an effective tool to reduce emissions and stimulate investments in green infrastructure and low-carbon innovation."

Chong noted in his leadership launch that Conservatives needed to shift away from their traditional environmental policies and embrace action to address climate change to appeal to younger Canadians. He said he supported most of the other policies introduced by the government of former prime minister Stephen Harper.

But Chong declined to say whether he would include a carbon tax as part of his platform, explaining that it would depend on action taken by the provinces. McKenna has also said that the Liberal government is working with the provinces, territories and Canadians to find the best policies.

"The federal government’s approach to carbon pricing is currently being developed in cooperation with provinces and territories, and we are consulting Canadians on the way forward to fight climate change," Workman said.