CRTC estimates $3.3M in costs to investigate, enforce National Do Not Call List 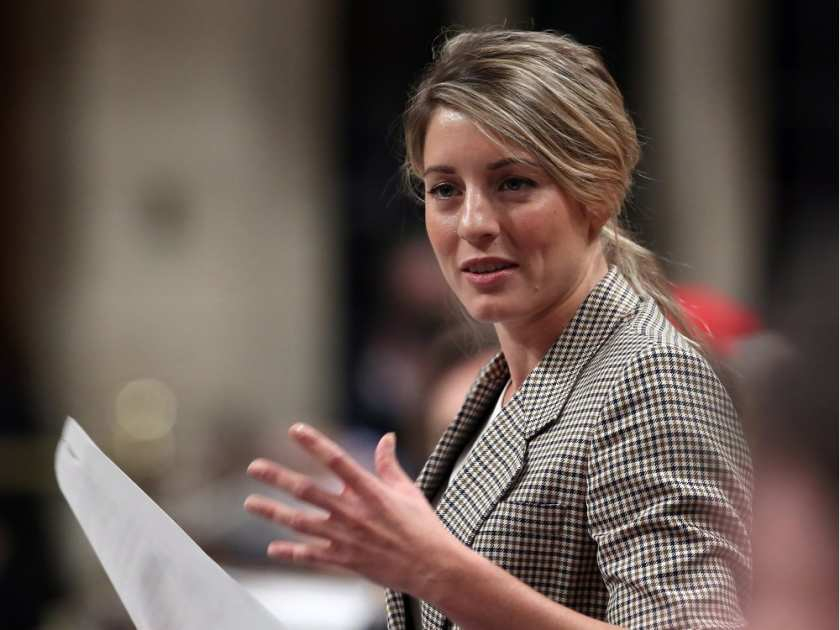 Federal Minister of Canadian Heritage Melanie Joly speaks in Parliament about victims of communism on February 3, 2016. Joly is the minister responsible for the CRTC. Photo by The Canadian Press.
Previous story

The CRTC estimates it will cost the broadcast regulator $3.3 million this year to investigate alleged violations of the National Do Not Call List and enforce the program.

The Canadian Radio−television and Telecommunications Commission’s estimate is for the 2016−17 fiscal year and is consistent with previous years since the National Do Not Call List came into effect on April 1, 2013.

The National Do Not Call List allows consumers to register their phone number with the list in order to stop receiving calls from telemarketers.

The CRTC can respond to violations with a warning letter, citation or notice of violation that can carry a monetary penalty or result in a negotiated settlement.

Costs of enforcement are covered through fees paid by telemarketers who subscribe to the list. Last year, the CRTC collected nearly $3.7 million in fees and is returning the extra $377,716 to telemarketers.

In the 2014−15 fiscal year, the latest year for which figures are available, the CRTC issued 32 notices of violation for a total of just over $2 million in penalties.