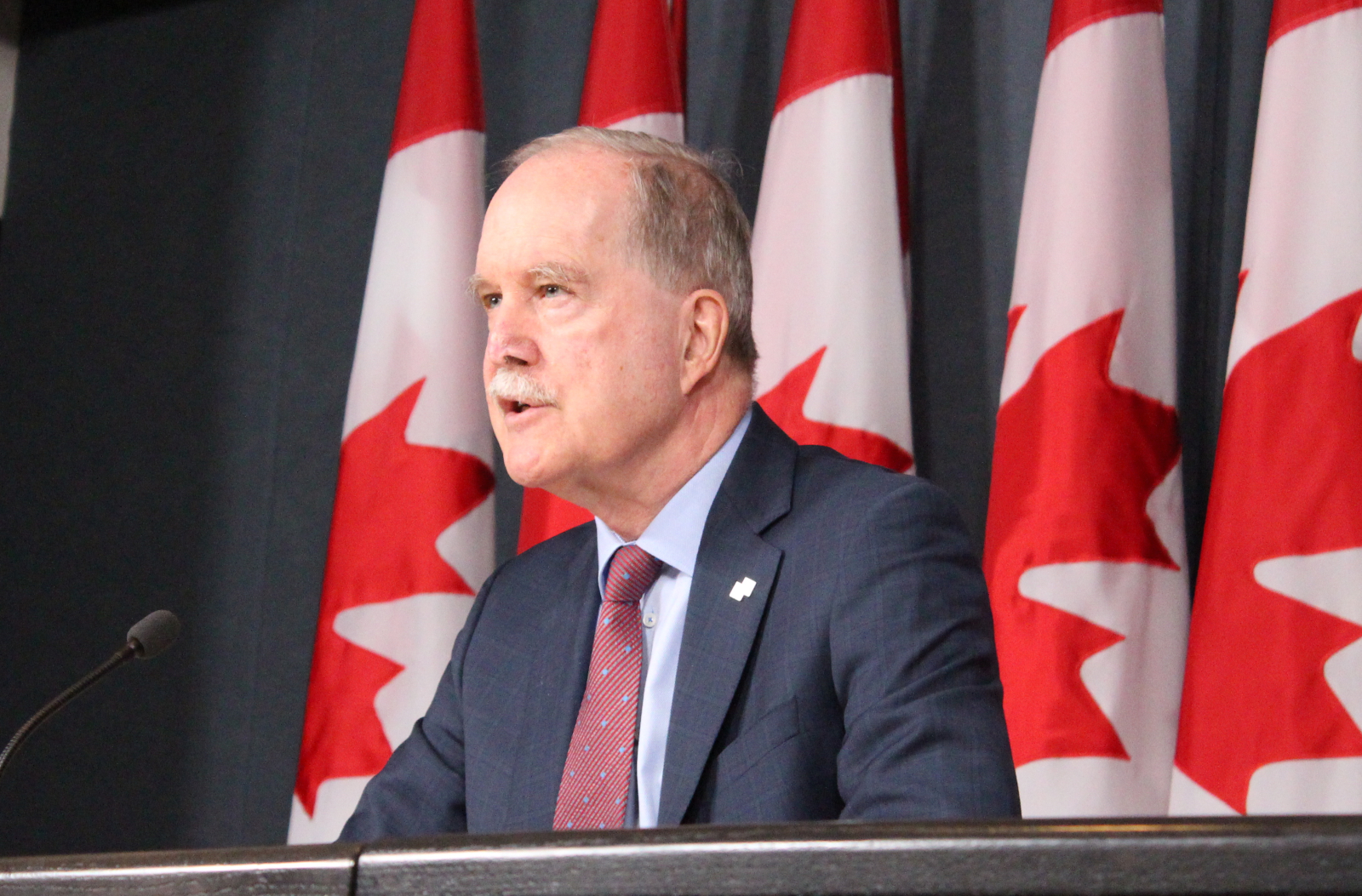 Canada's official languages commissioner says he expects complaints galore because of the predominantly English-only documents TransCanada has given the National Energy Board on Energy East.

TransCanada (TSX:TRP) says it will translate the filing within the next month but Graham Fraser believes all Canadians should be able to understand the details of such a project.

And Fraser is predicting there will be backlash against the documents.

“I’m going to have to pick my words very carefully because we have had complaints on this issue," Fraser said at a news conference. "We have done an investigation and our investigations are confidential. But I think it’s fair to say that I believe very strongly that citizens need to have access to critical information that affects where they live in the official language of their choice.”

He made the comments in Ottawa today as he tabled his last report as official languages commissioner.

They were almost exclusively in English and some environmental groups have complained that francophones will have less time to study the proposal even if it is translated within a month.

A national organization that represents francophones across the country said that it doesn’t understand why the National Energy Board failed to ask the company to submit the documents in both languages at the same time.

“It’s not acceptable,” said Sylvan Lanthier, president of the Fédération des communautés francophones et acadienne. “We don't think it’s consistent with the principle of equality of the two official languages.”

She noted that the pipeline is going across regions where millions of francophones live. If the situation were reversed, she added that no one would accept this type of practice affecting the anglophone majority in Canada. The National Energy Board did not respond to a request for comment from National Observer.

TransCanada spokesman Tim Duboyce told National Observer that the documents filed this week were part of a "consolidated" application of previously available records. He added that some of the documents consisted of tables with numbers. He also said that there were some French-only documents in the package.

Energy East is a 4,500-kilometre pipeline that would carry 1.1 million barrels of oil a day from Alberta and Saskatchewan through Quebec and into New Brunswick for overseas shipping.

The cost of the pipeline is estimated at $15.7 billion, which doesn't count the existing pipeline assets that would be converted for use in Energy East.