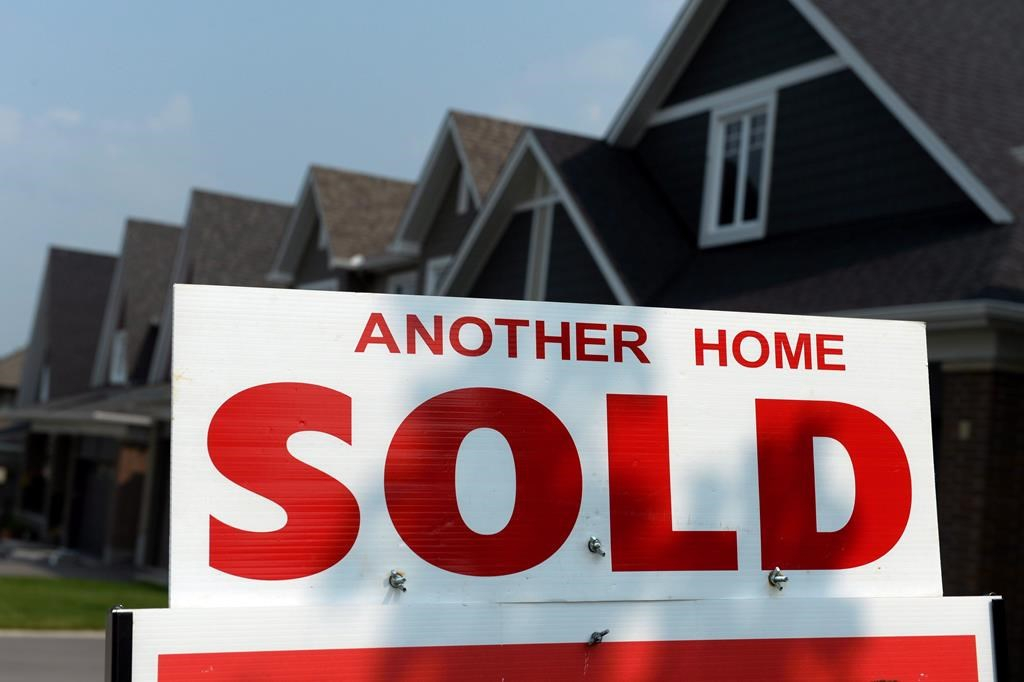 Home prices in Vancouver and Toronto continue to grow, despite the number of sales remaining relatively the same. Photo by The Canadian Press.
Previous story
Next story

The Organization for Economic Co−operation and Development says Ottawa needs to introduce new measures to reduce some of the risk associated with soaring home prices and household debt levels in Toronto and Vancouver.

In a report issued Wednesday, the OECD said the possibility of a housing market correction, particularly in those two markets, could threaten the country’s financial stability.

It’s not the first time that the OECD has called for measures to cool sky−high house prices in Toronto and Vancouver, which together comprise a third of the country’s real estate market. The organization made similar comments in its report last December.

Since then, Finance Minister Bill Morneau has increased the minimum down payment for homes over $500,000, a measure aimed specifically at the red−hot Toronto and Vancouver markets.

The previous Conservative government tightened rules for new insurable mortgage loans four times between 2008 and 2012, including reducing the maximum amortization period to 25 years from 40 years in several stages.

However, CIBC deputy chief economist Benjamin Tal says all of the changes have done little to take the steam out of the country’s hottest markets.

"Obviously it’s not helping, especially not in Toronto and Vancouver," says Tal.

Following the introduction of Morneau’s new down payment rules, sales activity in Toronto and Vancouver declined in March compared with the previous month, according to statistics from the Canadian Real Estate Association.

And the following month, sales in Vancouver were virtually flat on a month−to−month basis, while sales activity in Toronto climbed a relatively modest 3.2 per cent.

However, prices in both markets have continued to climb.

According to CREA’s figures for April, home prices were up more than 25 per cent year over year in Greater Vancouver and more than 12 per cent in Greater Toronto.

Tal says federal changes are doing little to slow price growth in Toronto and Vancouver because the rules only affect a small segment of the market.

Homebuyers who purchase a property with a down payment of less than 20 per cent are required to take out mortgage insurance from a company such as Canada Mortgage and Housing Corporation.

However, homes that cost over $1 million don’t require mortgage insurance because they can’t be purchased without a down payment of at least 20 per cent.

If the government hopes to address the uninsured segment of the market, one way to do so would be to target foreign investment, says Tal.

But limiting the impact of foreign investment on home prices is tricky, he adds.

Rules such as those in Australia, where foreign investors can only purchase new developments, rather than existing homes being re−sold, are too restrictive, says Tal.

Ottawa could instead choose to introduce a capital gains tax or a tax on flipping houses that would target foreign investors, he says.