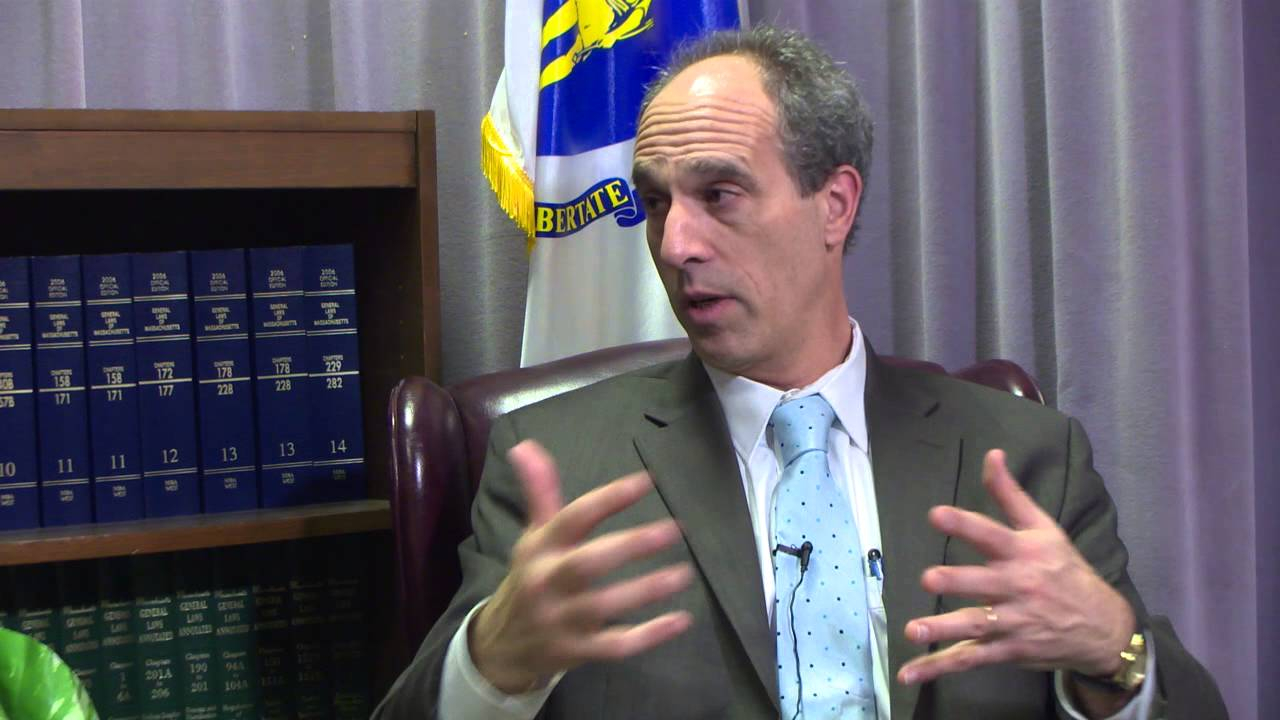 Ken Kimmell, perched at his desk, was surprised when the letter arrived from thirteen members of the U.S. House Committee on Science, Space and Technology on May 18.

Kimmell leads the U.S. non-profit group Union of Concerned Scientists (UCS), and the letter informed him that they were being investigated over a “coordinated attempt to deprive companies, non-profit organizations and scientists of their First Amendment rights.” These rights—to free speech and to petition the government over wrongdoing—were precisely what the UCS sought to uphold, by advocating for scientific inquiry in the public interest. “I'd never seen anything quite like it before,” said Kimmell by phone.

The company mentioned in the letter was ExxonMobil, which is currently being investigated by several state attorneys general for misleading the public about the effect of fossil fuels on global warming. A similar letter had been sent to seventeen state attorneys general and eight environmental and non-profit groups (including 350.org, Greenpeace USA and Rockefeller Family Fund). By meeting privately (though not secretly) to discuss opposing ExxonMobil in 2012, they were said to be colluding to intimidate scientists questioning climate change research.

This was not the first time that Kimmell had crossed paths with Smith or the Committee on Science, Space and Technology. Last fall, Smith subpoenaed emails and internal correspondence of scientists from a U.S. government agency - the National Oceanic and Atmospheric Administration - after they published a study in Science showing that global warming had accelerated in recent years. The research published in Science debunked a claim often made by climate deniers that global warming has been slowing.

The evidence Smith was seeking—discussion of the scientific methodology they had used—was already publicly available, which was why the UCS, in advocating for the scientists, portrayed Smith’s actions as a “witch hunt” and “fishing expedition.”

The UCS said Smith was using the “sledgehammer of a congressional subpoena to cast so wide a net” - he asked for all emails and correspondence that included the word "temperature" - that it simply amounted to an attempt to harass and distract climate scientists who were "just trying to do their jobs."

These subpoena powers are relatively new: only since January 2015 has the chairman of the committee been empowered to authorize subpoenas and depositions without consulting a ranking committee member (this change to the rules had been introduced across several committees by House Republicans newly in control of Congress). Already a climate doubter, Smith has attempted to cut the budget to NASA’s earth sciences program, which is designed to study the Earth’s climate and environmental changes.

“Ironically, if there are any first amendment rights that are being implicated, it’s the UCS’s,” said Kimmell.

On Wednesday, the environmental and non-profit groups publicly declined to accommodate the Committee’s investigation and request for internal documents.

“Every day across America, groups of individuals assemble to discuss issues of common interests and to collectively pursue those interests in numerous ways, including by petitioning their government to take actions,” stated lawyers representing the USC, in a letter to Smith. “Such activity is protected and encouraged in America.”

Smith disagreed and downplayed questions about his campaign funding.

“The contributions are insignificant compared to the value of protecting scientists’ ability to engage in research free of intimidation,” wrote Chairman Lamar Smith in an emailed response. The other eleven congressmen either declined, through their staff, to provide comment or did not respond to requests for an interview.

ExxonMobil also did not immediately respond to a request for comment.

But critics from groups like the UCS and environmental organizations say the real threat to free speech and democracy comes from adding big money into politics and providing disproportionate platforms for special interests within congressional bodies that are meant to serve the public.

It has become a leading issue for candidates such as Democrat Bernie Sanders, but at the same time, a recent analysis by Bloomberg BNA shows that campaign spending has shifted dramatically away from presidential candidates toward house and senate seats.

After Smith, the letter sponsor who received the most campaign donations from the Exxon Mobil PAC is Randy Weber, Republican of Texas (he has received $17,000 USD across the last three election cycles). According to a report from Science, Weber’s contribution to a 2014 Committee on Science debate amounted to little more than mockery toward President Obama’s science adviser John Holdren: “I may want to get your cell phone number, Dr. Holdren,” he was quoted as saying, “because, if we go through another few cycles of global warming and cooling, I may need to ask you when I should buy my long coat on sale.”

Congressmen's letter is part of broader campaign of climate denial

This new challenge against the attorneys general and non-profit groups are part of a much broader campaign to confuse voters about scientific evidence showing that humans are contributing to climate change. The stakeholders involved in this campaign have denied that there's a broad scientific consensus on climate change as human-caused, using manufactured scandals like “Climategate” and smear campaigns against scientists (a 2016 study shows a 97 percent consensus within the scientific community). As the journalist Jane Mayer documented in her recent exposé of the Koch Brothers, Dark Money, this campaign has been funded by a radical right that has convened around the brothers. Mayer wrote that they spent nearly three times as much as ExxonMobil on the climate denial campaign between 2005 and 2008. And this was just a portion of the half-billion dollars that have gone into manufacturing climate denial, most of it raised from anonymous donors.

The donations from the ExxonMobil PAC to the letter co-signers are small next to this amount, but they are part of a larger pattern of corporate and fossil fuel interests becoming entrenched, through campaign donations, within government bodies meant to serve the public interest.

Instead, the Committee on Science, Space and Technology has mobilized to block government oversight of corporate wrongdoing.

“Freedom of intellectual inquiry is not at stake in what the Attorney Generals are investigating,” said Kimmell. “No one’s going after the companies for their scientific research or information. It’s all about whether they deceived their investors or the public over climate change.”

Here's a list of the 13 congressmen and the contributions they received for their campaigns in recent years from the ExxonMobil PAC. Sourced from OpenSecrets.org and the Center for Responsive Politics.

All of the data on the Exxon Mobil PAC is from OpenSecrets.org & the Center for Responsive Politics.

By Associated Press | News, Energy | April 26th 2016
Reports from the Race to a Safer World