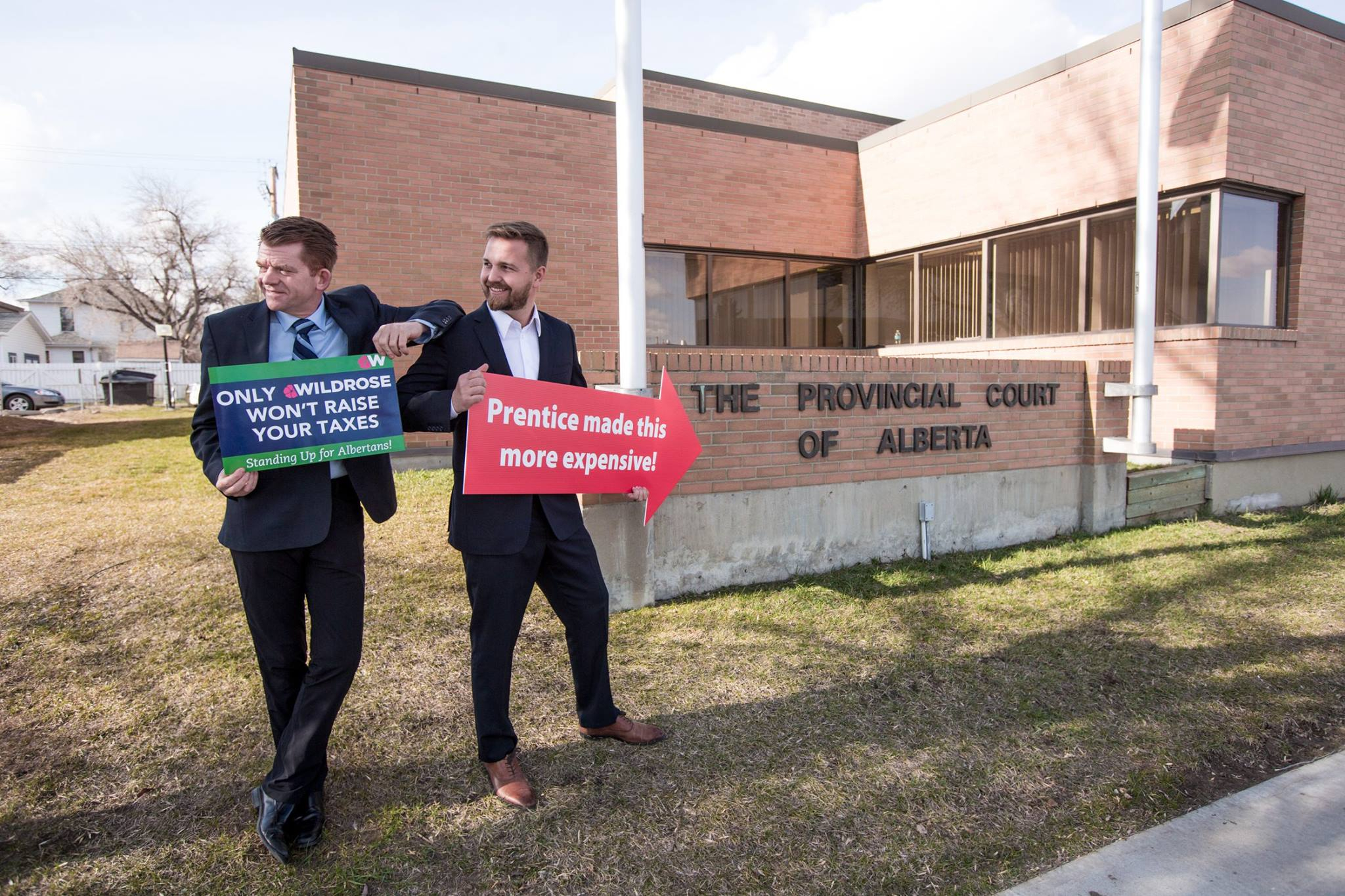 Members of Alberta's Wildrose Opposition have apologized for comparing the NDP government's carbon tax to a famine caused by Soviet government policies in Ukraine during the 1930s that killed millions of people.

The article posted on a blog says socialist collective mentality has failed around the world and the carbon tax will give people an incentive not to invest in Alberta.

"The Holodomor was an atrocious and intentional act that saw the deaths of millions upon millions of Ukrainians," reads the apology released by the Wildrose party on Friday.

"Any interpretation of the column collaborated on by the nine Wildrose MLAs as dismissing the Holodomor as a horrendous act was completely unintentional, and we unreservedly apologize.

"Out of an abundance of caution and respect for Ukrainian Albertans, the post was removed and a revised version has been posted."

The post quoted American economist Thomas Sowell, who wrote that people do more for their own good than for the common good.

The Wildrose article refers to the famine, during which the Soviet government forced Ukrainian farmers to give up their own land to join collective farms.

"The same situation existed in Russia during the 1930s resulting in the starvation of nearly six million people that lived on some of the most fertile land on the planet," reads the post.

"The Alberta government's movement to remove incentives through taxation in the name of "progressive policies" is in fact taking Alberta backwards."

Bilous, who is of Ukrainian descent, said more than 300,000 Albertans are survivors of the Holodomor or are descendants of those who suffered.

"When the Holodomor is used in such a callous way, without recognizing the pain this causes people of Ukrainian descent throughout the world and at home, we all have a responsibility to stand up and say it is not acceptable," he said in a statement.

"Generations of Ukrainians overcame incredible hardships for a new start in Alberta. They and their descendants helped build this province and they worked hard to get recognition for Holodomor. I want them to always have the respect they've earned and to honour our survivors and the memory of those we lost."

Alberta's carbon tax comes into effect on Jan. 1 and is to be included in the price of all fuels that emit greenhouse gases.

Money raised by the levy is to be used to reward families, businesses and communities that take steps to lower their emissions.