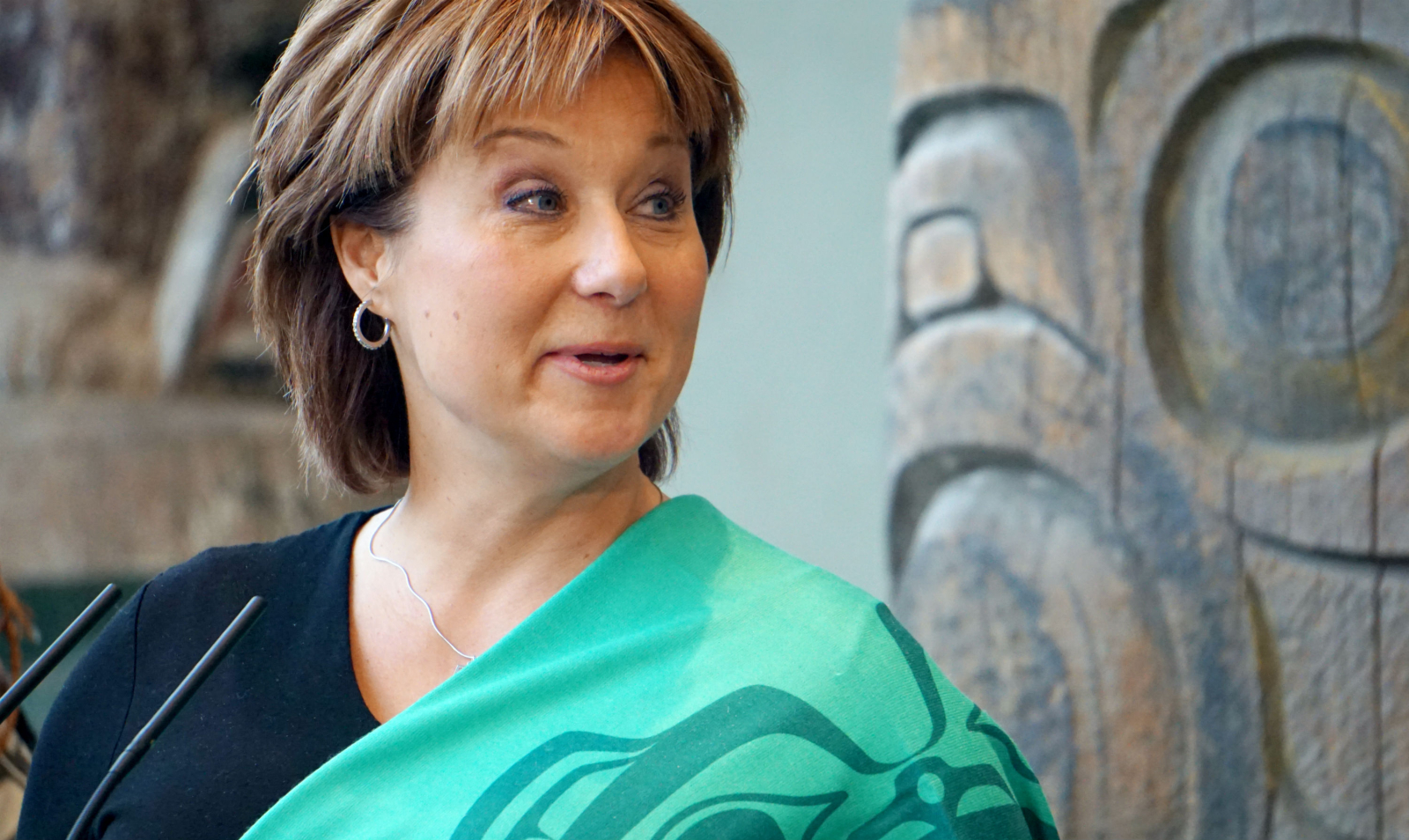 It was more than BC Green Party leader Andrew Weaver could bear.

At the signing of the Pacific North America Climate Leadership Agreement in California last week, B.C. Environment Minister Mary Polak once again touted the province as a world leader in reducing greenhouse gas emissions while continuing to grow its economy.

“B.C.'s carbon tax remains the highest and most comprehensive in North America while we lead Canada in job growth and economic performance," she told reporters and other signatory members of the non-binding pact to move the region’s clean energy economy forward.

"We will build on momentum gained from the Paris agreement by not only continuing to reduce emissions at home, but also by helping other countries transition away from dirty fossil fuels."

Frustrated and audibly angry, Weaver, a climate scientist, wrote a damning report on his personal website outlining how the province has slipped from being a "climate leader" to a "climate laggard" ever since BC Liberal Premier Christy Clark formed her government in 2011. Piece by piece, he accused the government of tearing apart the climate legacy its predecessor had worked hard to build, through landmark policies like the 2010 Clean Energy Act and the LiveSmart BC program.

A "pack of fools" on the international climate stage

“It’s shameful what’s been going on here in B.C.," he told National Observer. "What galls me... is when the government has the audacity to stand before people in California or world leaders in Paris and try to claim they are a world leader in climate policy, and at the same time, that they will continue to be a world leader by shipping natural gas to China.

"It is the most ludicrous statement and one that actually makes British Columbia look like a pack of fools on the international scene.”

Since 2011, he said the B.C. government has stopped hiking carbon taxes, ended incentives for homeowners to be energy efficient, amended the Clean Energy Act to exclude emissions from liquefaction in the LNG industry, and shut down the Pacific Carbon Trust. ​It has also repealed its own Cap and Trade legislation, part of the government's 2008 Climate Action Plan, and is far from on track in reaching its goal to reduce emissions to 33 per cent below 2007 levels by 2020.

Its emissions actually increased by 2.4 per cent in 2013, he added, and today, the B.C. government is pursuing a course in LNG development that could increase its emissions by more than 50 per cent, according to the Pembina Institute.

“This emperor has no clothes and it’s time for people to realize what’s going on here," said Weaver. “Emissions have gone up year after year since Christy Clark came in. What’s worse than that, we’ve now repealed the cap and trade legislation and we’re moving towards a Harper-esque greenhouse gas emissions intensity.”

It's a sad reality that Weaver said he would quickly address, if elected as premier in provincial election next spring.

Not on my watch

The BC Green Party only holds one seat in the provincial legislature, but takes its candidacy in the 2017 election very seriously, Weaver said. The party saw record attendance and fundraising results at its annual convention and general meeting in Saanich, B.C. last week, he added. But he also recognized that in order to win, he will need a sound economic platform, exceptional candidates, and lots of boots on the ground knocking on doors.

“It’s a challenge we’re up to," he said firmly. “I would promise that if the BC Greens were to become the government in 2017, we would emerge as a leading jurisdiction anywhere in the world in terms of climate policy, but also, we’ll capitalize on our strengths and show the world that we can be leader in economic policy as well as climate policy because they are not separate."

For his part, that means record investment in the clean tech sector, clean energy jobs across the country, and partnerships formed between First Nations and corporations trying to move into a "21st century economy" of green growth. He criticized the current provincial government for "doubling down" on dirty resource development while it still can.

The B.C. government did not immediately respond to a request for comment, but according to the Ministry of Environment, it has made its own operations carbon neutral every year since 2010. It is expected to release a new Climate Leadership Plan this spring based on the recommendations of its expert Climate Leadership Team.