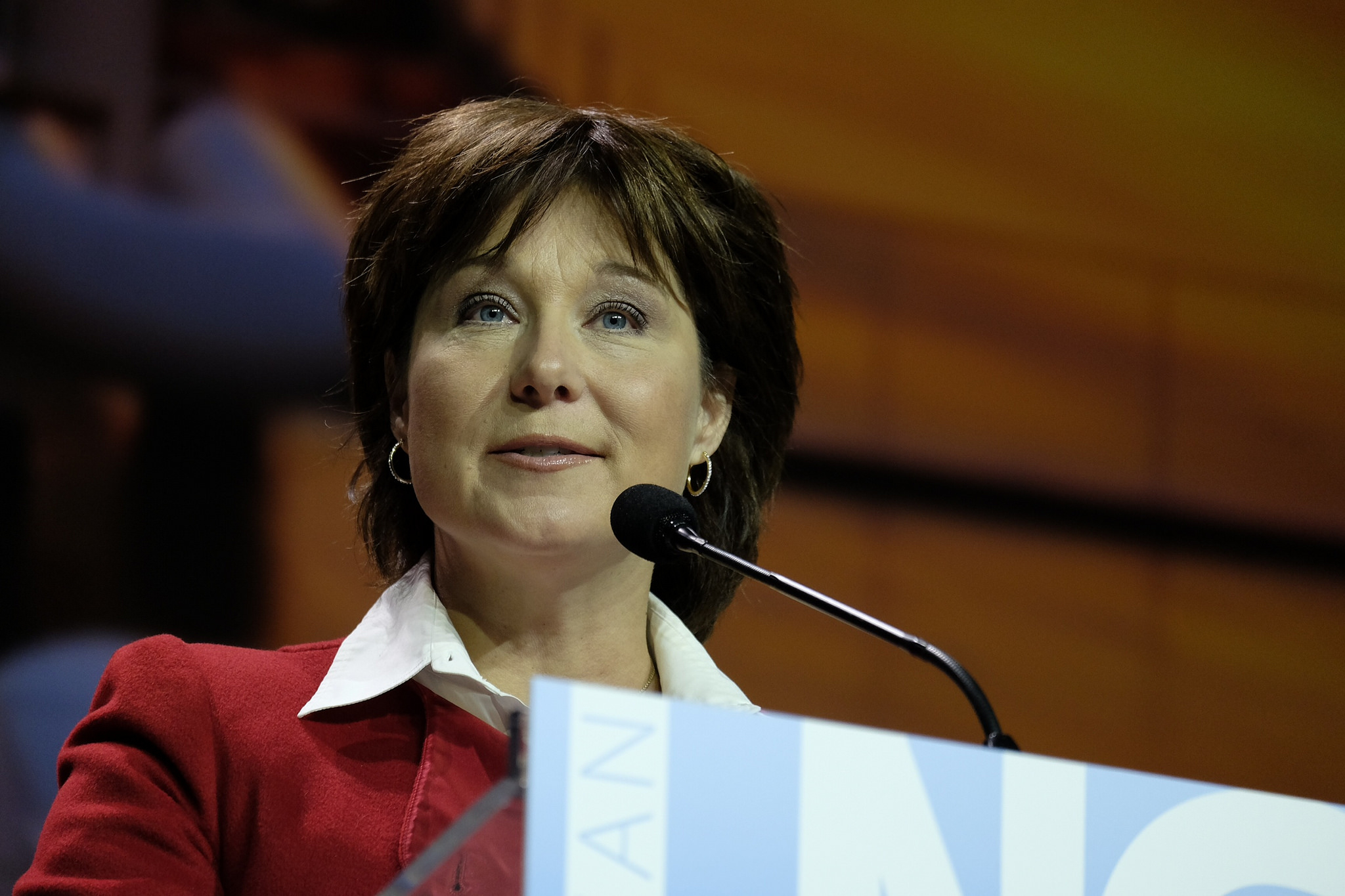 As B.C. gears up to host the First Ministers’ climate meeting, new federal data confirms the province’s emissions soaring and its once vaunted clean economy leadership in disarray.

Global warming pollution has risen each year under Premier Christy Clark and the province is projected to fail by a large margin in meeting its own legislated emissions requirements.

British Columbia’s reversal is particularly striking since the province was very recently the darling of the international community, praised by international leaders as a “textbook case” of policies for building a modern clean economy. However the federal data shows B.C. falling behind even within Canada as the country’s most populous provinces show significant progress reducing emissions.

B.C. climate pollution rises while Ontario and Quebec manage to cut back

Meanwhile, Ontario and Quebec managed decreases of 4 and 1.6 MT of carbon dioxide equivalent.

“B.C., under the premiership of Gordon Campbell in the period 2006-2011, showed incredible climate leadership. Since his replacement by Christy Clark in 2011, the situation has reversed as she froze what was supposed to be a rising carbon tax, undermined the clean electricity regulation, cut funding for efficiency and halted the intended intensification of other regulatory initiatives on vehicles, fuels, buildings, waste management and various industrial processes.”

The policy reversals are reason for concern in British Columbia’s clean tech sector, which grew under the original policy framework. The Canadian Wind Energy Association recently announced it was closing up shop in British Columbia in order to focus on greener pastures for renewable energy.

“While B.C. has tremendous untapped potential for wind energy … it’s also true that, at this time, there’s no vision of short-term opportunities emerging in B.C.” said association president Robert Hornung.

The association will redirect resources to Alberta. That province already has tripled the installed wind energy of B.C., but the association is banking on a hot market created by Alberta’s newly announced Climate Leadership plan.

Recent economic analyses for British Columbia predict that a revitalized push towards climate goals would have significant economic benefits. If B.C. were to meet its 2050 climate goals the economy would almost double to $425 billion in GDP per year while creating 900,000 new jobs.

The provincial government is now mulling whether to adopt the recommendations of an independent advisory panel which counseled the province to reinstate and enhance climate and clean energy policies.

The government has given little indication to date whether it is inclined to adopt the recommendations. Matt Horne, the Pembina Institute’s British Columbia Associate Director describes the situation as a clear decision point.

"B.C.'s climate leadership has stalled, and carbon pollution is going up as a result. For the province to get back on track, it needs to say yes to an ambitious climate plan."