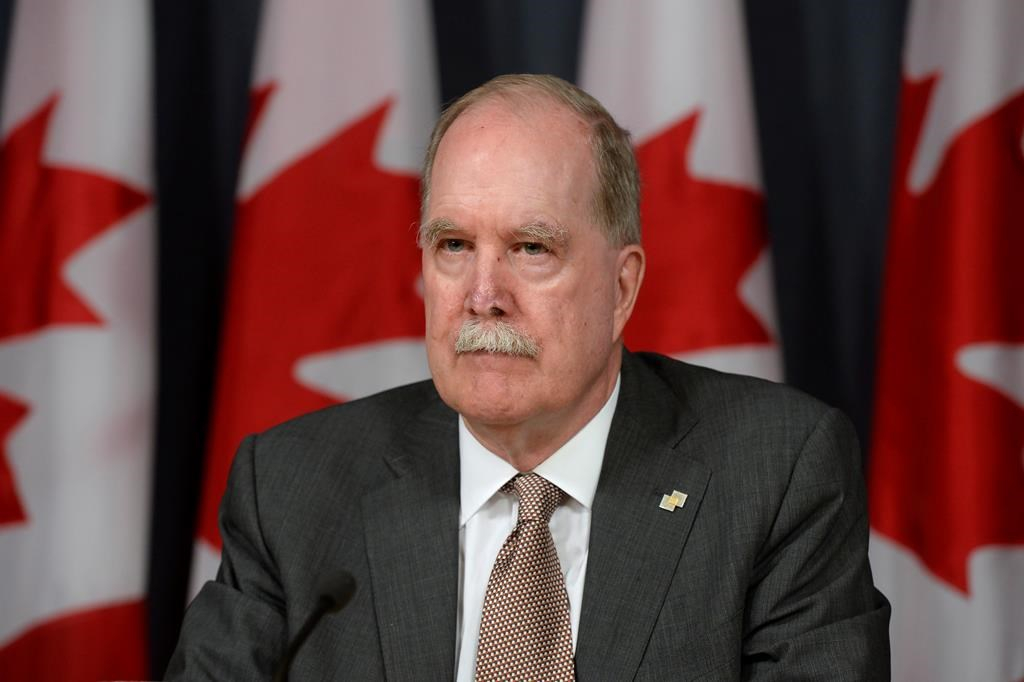 Graham Fraser tabled a special report in the House of Commons today specifically about the airline, which under federal law is obligated to provide French−language services.

Fraser says Air Canada consistently fails to uphold its legal obligations and nothing in his power is enough to force the airline to comply with the Official Languages Act.

His report outlines four ways Parliament can help him pressure Air Canada, including giving him the power to levy fines for non−compliance.

Fraser says another option is to modify the law to allow a court to force the airline to pay damages and interest when it is found to have broken the rules.

Air Canada contends that Fraser’s report is unjustified as the number of complaints against the company has remained stable at around 50 a year.