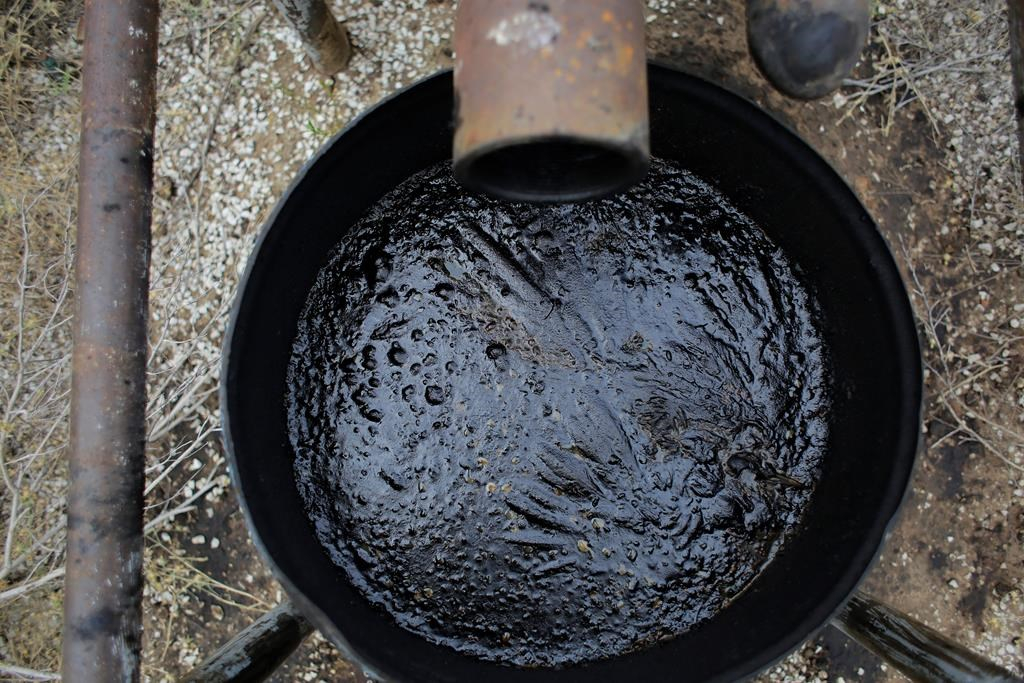 The price of oil is unlikely to rise much further after rallying almost 90 per cent since January, according to the International Energy Agency, which says the global market shows signs of stabilizing.

The Paris−based agency, which advises the world’s top oil consuming nations, nudged up its estimate for global oil demand this year in its monthly report issued Tuesday. It noted, however, that supply and past inventories remain high.

"At halfway in 2016 the oil market looks to be balancing," the IEA said.

Production this year is expected to average slightly less than 4.4 million bpd, unchanged from 2015, but grow to 4.6 million bpd in 2017 due to the startup of new oilsands projects now under construction.

After touching a 13−year low in January, the international price of oil has rallied to trade above US$50 a barrel in recent days, but has struggled to advance any further. On Tuesday, the Brent benchmark for international oil was down 56 cents at US$49.79 a barrel.

It expects demand to grow next year by 1.3 million barrels a day, the same as this year. However, the IEA noted that large volumes of production remain affected by shutdowns. That’s true particularly in Nigeria, where regional militants have blown up pipelines, and Libya, which is struggling to emerge from conflict. When that oil starts returning to market, it would boost supply, weighing on prices.

Inventories are also high globally after three years of overproduction, the agency said.

"This is likely to dampen prospects of a significant increase in oil prices," its report concluded.

With files from The Canadian Press.