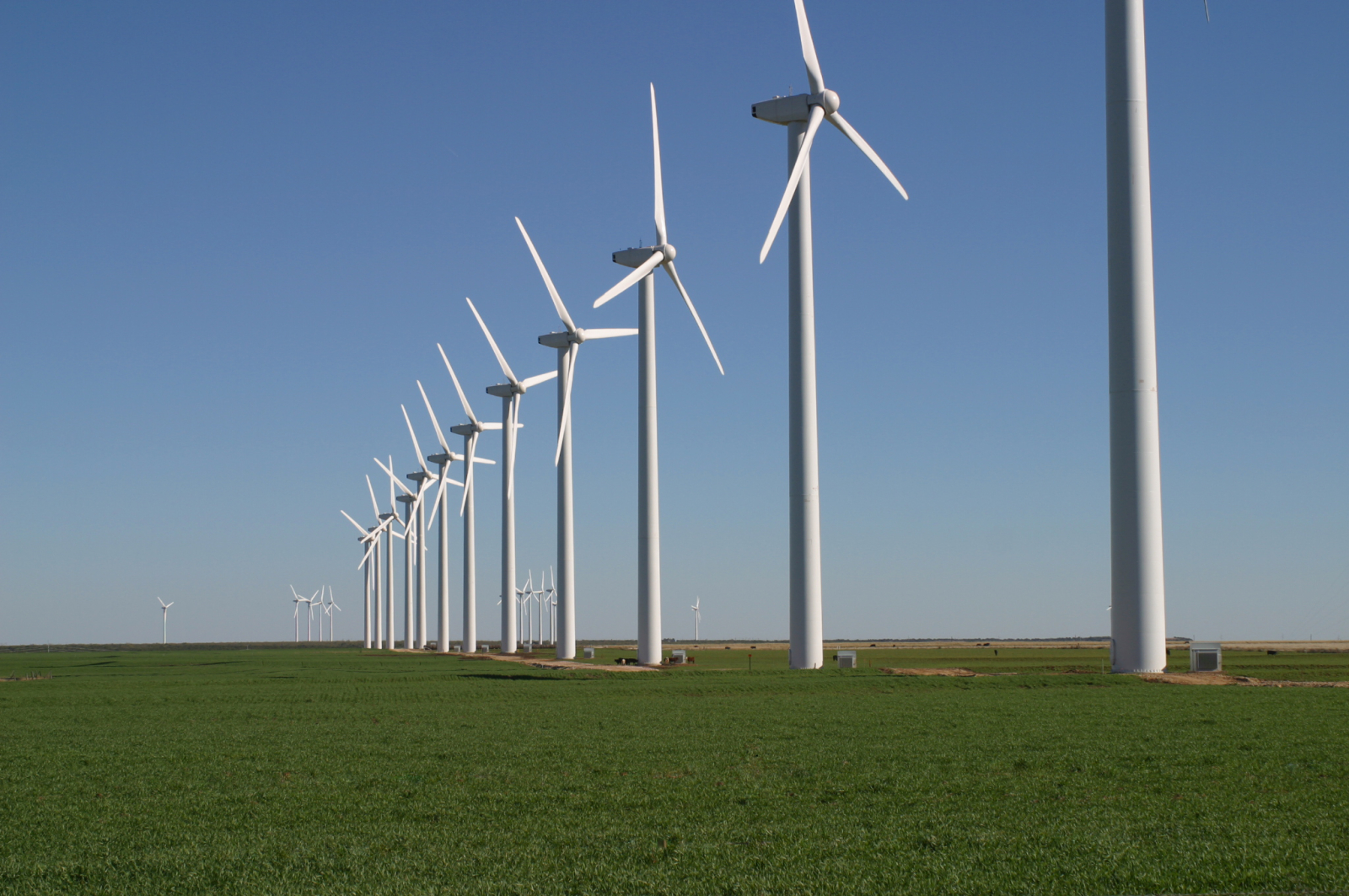 Onshore wind power costs could drop by 26 per cent by 2025, according to a new report by the International Renewable Energy Agency. Photo by Wikipedia.
Previous story
Next story

The cost of electricity that solar and wind technologies generate is poised to drop dramatically by 2025, making renewable energy more affordable than ever before.

A new report released Wednesday by the International Renewable Energy Agency (IRENA) says the average costs for solar and wind power generated electricity could decrease between 26 and 59 per cent by 2025.

“Historically, cost has been cited as one of the primary barriers to switching from fossil-based energy sources to renewable energy sources, but the narrative has now changed,” said IRENA Director-General, Adnan Amin. “To continue driving the energy transition, we must now shift policy focus to support areas that will result in even greater cost declines and thus maximize the tremendous economic opportunity at hand.”

Within the decade, the average cost of electricity from solar photovoltaics could drop as sharply as 59 per cent, while offshore wind and onshore wind respectively could see decreases of 35 per cent and 26 per cent compared to 2015. According to the report, titled The Power to Change: Solar and Wind Cost Reduction Potential to 2025, the growth of new technology in solar and wind has pushed renewable power generation capacity to record levels.

A "virtuous circle" of support policies

This has created what the report calls a “virtuous circle” of support policies that is helping drive growth. At the same time as equipment costs fall and the technology becomes more efficient, the combination is leading to declines — sometimes rapidly — in the cost of energy from solar and wind.

The “dramatic” cost reductions in the power generation sector are in turn, spurring high levels of investment in renewables. The report notes that COP21 climate conference in Paris last year underlined the critical role of renewable energy in fighting climate change: “This means deployment not only needs to continue, but continue to grow.”

To continue to drive the price of renewably produced electricity down, policies must be adjusted in several areas, it warned. Generating cheaper power will depend on lowering the cost of the infrastructure and technology; innovations within the technology; the costs of operation and maintenance; and quality project management.

“The focus in many countries must therefore shift to adopting policies that can reduce costs in those areas,” it said, adding that renewable power technologies are increasingly cost-competitive and are now the most economical option for countries that rely on fossil fuels.

IRENA has 148 members made up of 147 countries and the European Union. The agency promotes the widespread adoption and sustainable use of all forms of renewable energy, in the pursuit of sustainable development, energy access, energy security and low-carbon economic growth and prosperity.

Racing to renewables in Fort McMurray?