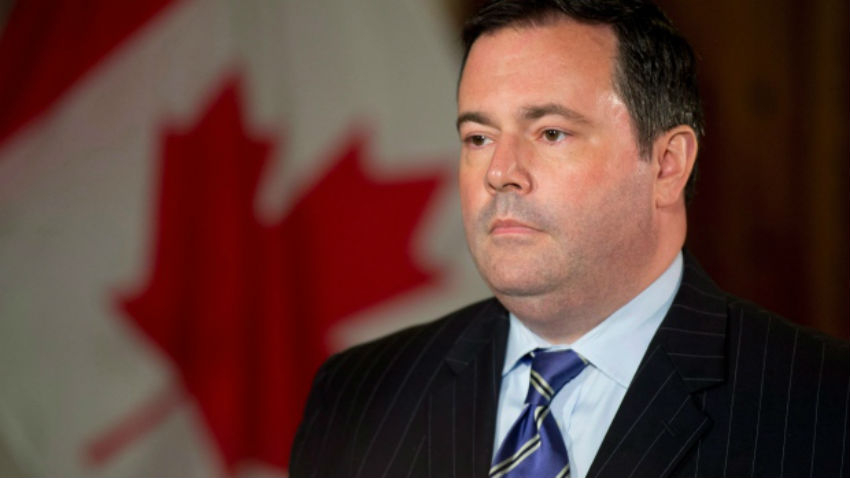 Conservative MP Jason Kenney says he wants to lead the Alberta Progressive Conservatives and bring the province’s right−leaning parties together before the next election.

The former federal cabinet minister says it’s imperative that the Alberta Tories and Opposition Wildrose put past differences aside if they are to take back power from Rachel Notley’s NDP.

Kenney’s announcement in Calgary that he is seeking the Tory party’s top job is not unexpected.

There’s been speculation for months that he would return to his home province to try to broker a reconciliation between the more moderate PCs and the hard−line Wildrose.

The Tories were reduced to third party in the legislature in the May 2015 election and have been without a permanent leader since.

Jim Prentice, who led the party to its first defeat in 40−plus years, resigned on election night.