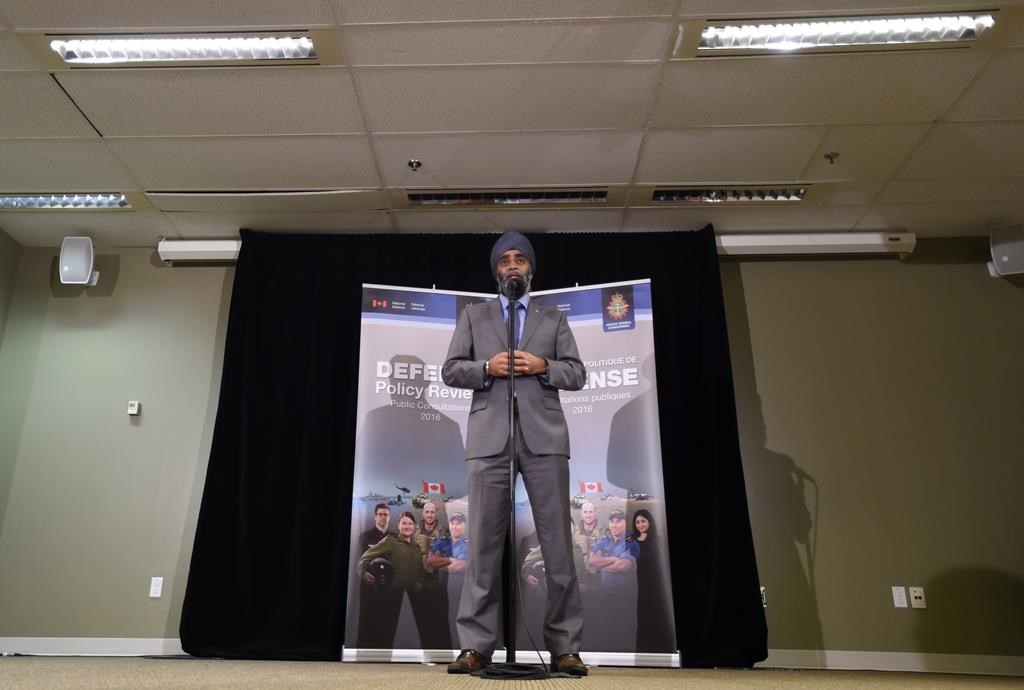 Canada's Department of National Defence (DND) has serious concerns that a major pipeline project proposed by Calgary-based energy company TransCanada Corp. will lead to a "disaster of epic proportions," reported Radio-Canada on Tuesday, based on a series of internal emails.

The Department also doubts whether the company has the capacity to clean up in the event of a disaster, the French-language public broadcaster reported.

The report noted that the pipeline's proposed route would go near a half dozen Canadian Forces bases as well as cutting right through a base in Petawawa, to the northwest of Ottawa. But the emails, obtained by Radio-Canada through federal access to information legislation, indicated that the DND officials were having trouble getting answers from the company in response to questions

The concerns raised by the military add on to other concerns raised by environmentalists, First Nations leaders and dozens of mayors along the pipeline's proposed 4,500 kilometre route. If approved, Energy East would have the capacity to ship more than 1.1 million barrels per day of oil from Alberta to New Brunswick.

The internal emails show military officials were warned that in a worse-case scenario, the pipeline could lead to a spill of more than three million litres of oil, causing a "disaster of epic proportions to the environment, the economy and society."

Canada's National Energy Board started public hearings this week as part of its review of the massive 38,885-page application for the Energy East project.

When asked for comment, the Department of National Defence confirmed that the pipeline route would be close to several miltary bases and that it would cross directly through Garrison Petawawa, a base that is about 170 kilometres northwest of the city of Ottawa.

"In 2014, the Department of National Defence began preliminary discussions with TransCanada regarding the pipeline project. On June 16, 2016, the project was accepted by the National Energy Board (NEB) for review. As the project unfolds, DND will engage in detailed discussions with TransCanada and other federal government departments to ensure that all potential risks to Defence personnel, property, and the environment are appropriately addressed."

The oil and gas industry and some labour unions have endorsed the project saying it will boost the fortunes of a slumping sector that has been hammered by plummeting global commodity prices.

Many critics have said that despite the voluminous application, TransCanada has avoided answering numerous questions about how it plans to safely run the pipeline, the biggest ever in Canada, across the country beneath and near numerous major waterways such as the Ottawa and Saint Lawrence Rivers. Environmental groups have also said that the pipeline would lead to an increase in emissions from Canadian oilsands producers - the country's fastest growing source of greenhouse gas emissions - that would put Canada's climate change goals out of reach.

TransCanada has said that the risk of any spills are low and that it is committed to working with stakeholders to improve its project.

Editor's note: This article was updated at 6:40 p.m. ET with a statement from the Department of National Defence