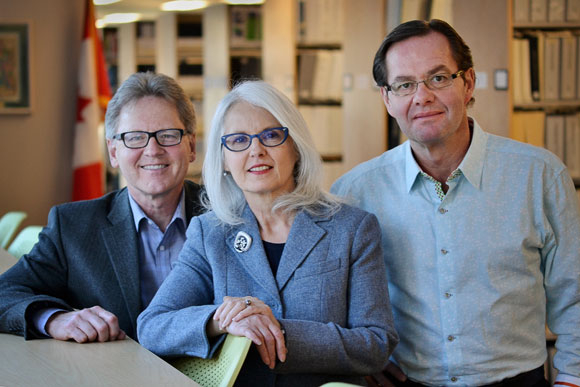 After more than a year I decided to withdraw as an expert Intervenor at the National Energy Board hearing into Trans Mountain’s Expansion Project. I came to the discouraging conclusion that the Board was on a predetermined course of action to recommend approval of the Project. The Board did this by narrowly scoping its list of issues, removing cross-examination, and refusing to compel answers to information requests made by myself and most other Intervenors.

Corporations cannot regulate themselves. Their first priority is to maximize returns for their shareholders. Regulation is an accepted method in Canada to ensure private interest is not achieved at the expense of the public interest. Government steps in and establishes a regulatory framework to protect public health, safety and the environment as well as to attain objectives related to the nation’s economic and social goals.

Regulatory capture takes place when the regulator ceases to be independent and advances the commercial interests of the industry it is charged with regulating. The Board’s behaviour during the Trans Mountain hearing not only turned the process into a farce, it exposed the Board as a captured regulator.

Historically, the NEB had been an effective energy regulator, mindful of its obligations to the public interest. Significant erosion began to take place when Prime Minister Mulroney’s government altered NEB legislation in 1991. Among other changes, it required that the Board’s head office be relocated to Calgary and that its members be required to live in and around that city. The NEB became the only federal regulatory agency to be situated outside Ottawa.

Moving the NEB to Calgary dramatically altered the working of the Board. A large number of staff elected not to leave Ottawa and these were replaced by largely Alberta-based employees coming directly from the oil and natural gas industry. A close interaction between Board staff and industry representatives over the years has created a petro culture at the NEB—the goals and the aspirations of the industry became closely intertwined with those of the Board. The NEB has referred publicly to the industry as its partner.

Board members came from the Canadian energy industry, primarily from Alberta. There have been very few appointments that reflect other regions, professions, or interests outside Alberta and its pro-pipeline stance. Because of the Board members’ backgrounds, their objectivity and credibility is compromised. Past Board Chairs having been inducted into the Canadian Petroleum Hall of Fame and one acted as a consultant for Enbridge at Northern Gateway.

Deregulation of the oil and gas sector under the Mulroney government also transferred funding responsibility. Ninety percent of Board funding is through cost recovery from the industry the Board is supposed to regulate.

The funding of the agency by industry and close proximity, both geographically and professionally, with industry interests has compromised the Board’s logic.

The NEB replaced the federal Department of Energy, Mines and Resources (now Natural Resources Canada) as the energy policy advisor to government. It is not in the national interest that policy advice come from an agency so closely tied to industry.

Last year, Prime Minister Trudeau promised to conduct the Trans Mountain and Energy East reviews under a credible process because the NEB cannot be trusted to do so. The Charest affair has brought that message once again to the forefront. Canadians want the prime minister to make good on his promise, since it looks like Minister Carr didn’t receive the memo.

Canada deserves a new Board, relocated to Ottawa, with a wide representation that reflects the interests of Canada and Canadians. It should be publicly funded with its policy advisory function transferred to the Ministry of Natural Resources. Until the overhaul that was promised is in effect industry capture will continue and communities will withhold permission for any new pipelines to be built.