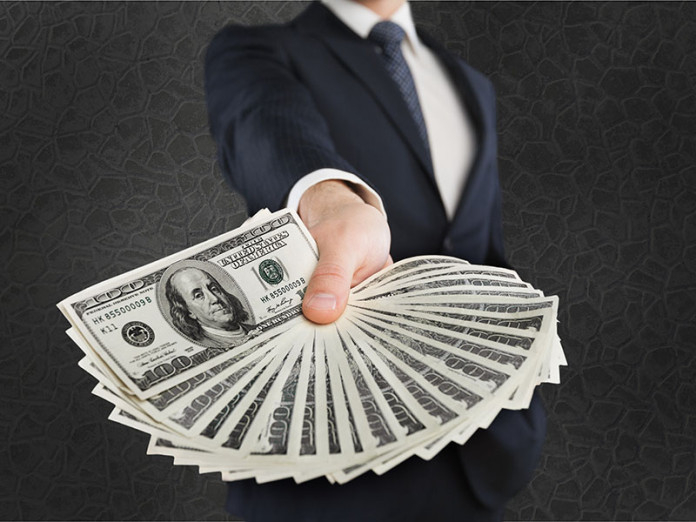 Citing climate risk to investors, people, and the planet, Amalgamated Bank this morning became the first North American bank to commit to divest from carbon risks and invest in a clean energy transition. Amalgamated Bank’s announcement at New York Climate Week sets a new standard among its North American peers in the financial services industry.

Founded in 1923 by the Amalgamated Clothing Workers of America, Amalgamated Bank is the largest union-owned bank and one of the only unionized banks in the United States. The decision to divest its $4 billion USD commercial assets from fossil fuel holdings is supported by new legal research presented on Wednesday by global investment consultant Mercer and the Center for International Environmental Law (CIEL). Their research bolsters the recent decision by leading Canadian foundations to drop high-risk fossil fuel holdings and decarbonise their investment portfolios.

Mercer’s analysis of fiduciary duty suggests that pension and endowment fund trustees should now be factoring in climate change and energy transition risks into their decision-making process.

According to new legal analysis, investment fiduciaries who overlook the implications of the transition to clean energy and the wind-down of fossil fuels now underway could face legal challenges. With the world expecting Canada to ratify the Paris Agreement any day, Canadian institutions and philanthropic investors are only just coming to grips with the investment risks and opportunities linked to the low carbon energy transition.

Recent analysis from asset manager BlackRock, with $5 trillion USD in assets under management supports their actions. BlackRock stresses that “all asset owners can — and should — take advantage of a growing array of climate-related investment tools and strategies to manage risk, search for excess returns or improve their market exposure.”

From the world’s largest asset manager BlackRock to the Amalgamated Bank, global leaders agree that the transformation of our energy system is both urgent and a great investment opportunity. According to Ed Waitzer, Professor at the Osgoode Hall Law School at York University, “trustees are increasingly expected to look beyond portfolio performance to the intentional management of systemic risks and rewards, reflecting the longer term interests of their beneficiaries. Over time, this will likely become an enforceable obligation.”

While modern portfolio theory and related standards of fiduciary prudence require maximum diversification to spread financial risk, this does not have application to a dying industry like the fossil fuel sector. "The structural shift away from fossil fuel assets is a real phenomenon. This makes climate change and the Divest-Invest movement an inextricable part of the dialogue for institutional investors who have a fiduciary duty to maximize returns for investors over a long-term horizon," said Wayne Wachell, the CEO and chief investment officer of Genus Capital Management. "Our recent research substantiates that divesting from fossil fuels doesn't entail sacrificing returns or taking on undue risk, even in a resource-based market like Canada."

Clara Vondrich, Global Director of Divest-Invest Philanthropy stressed that “old guard investment managers claim divestment violates fiduciary duty because it constrains diversification. But independent analyses from prominent legal scholars in the United States, United Kingdom and Canada flips this idea on its head. Today, at this brink of climate chaos, it is a nonprofit fiduciary’s duty to divest from fossil fuels and sidestep the carbon bubble.”