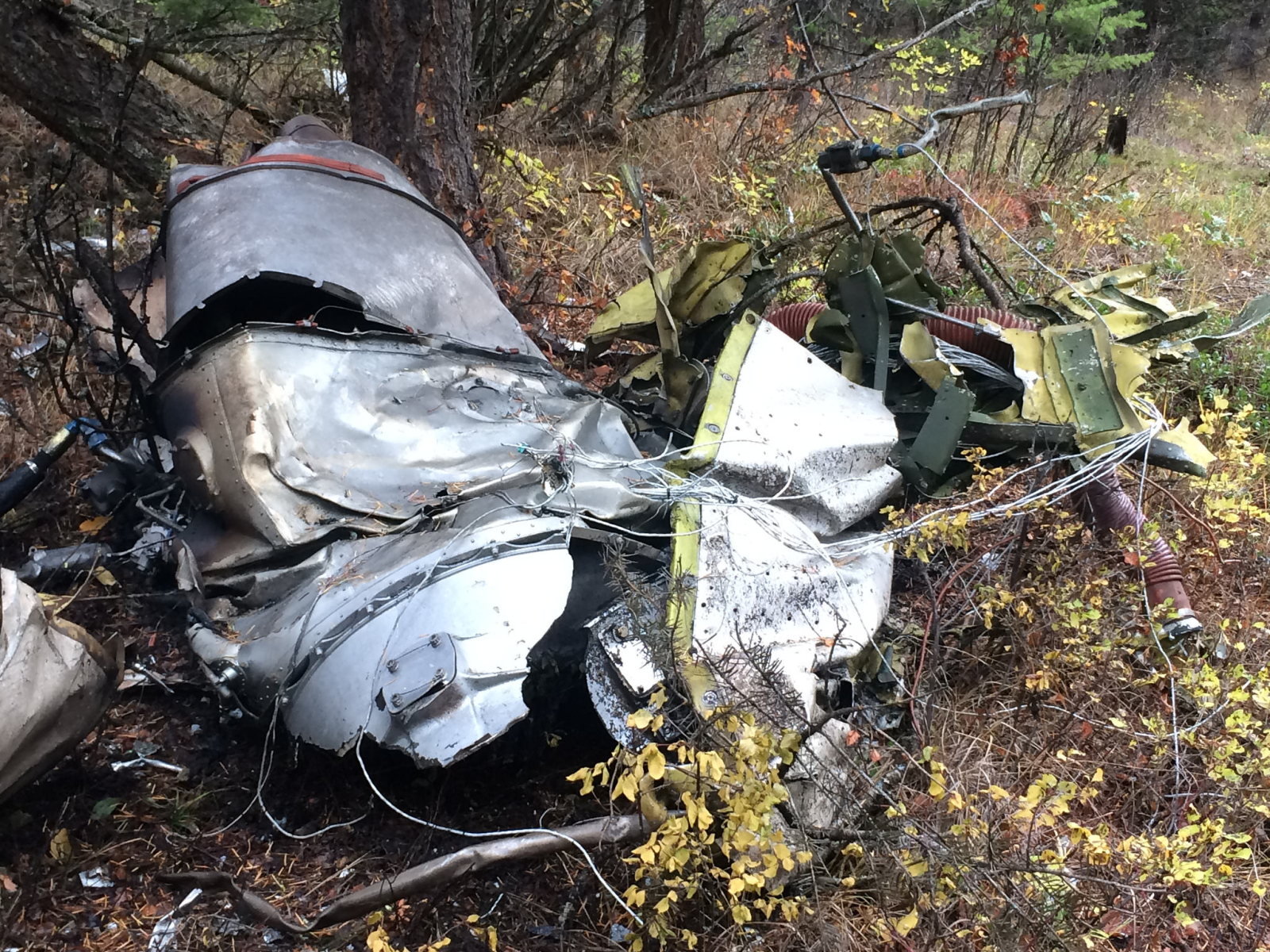 An aviation expert says determining what caused a fatal plane crash near Kelowna, B.C., will be especially difficult because the aircraft didn't have flight recording devices.

Investigators will be working with very limited information as they probe why a small Cessna jet crashed shortly after take off late Thursday, said Jurek Sasiadek, a professor of aerospace engineering at Carleton University in Ottawa.

Former Alberta premier Jim Prentice was among the four people on board the plane who were killed.

The Transportation Safety Board has said the plane disappeared from radar shortly after it took off and no emergency calls or signals were made before the crash.

The aircraft, which was built in 1974, was completely destroyed and there was a fire after the crash.

That will make investigators' jobs increasingly tough, Sasiadek said, because it appears there aren't any large pieces of the plane left to look at for clues.

"In this case, there was no communication, there's no black box to rely on and the aircraft disintegrated almost completely," he said. "So it will take a long time to figure out, I guess, what happened, if it's ever possible."

Cockpit voice recorders and flight data recorders, also known as black boxes, collect all of the details of a flight, Sasiadek explained.

"For example, if the engine fails, there will be information that the power failed, so that's how you can learn during the investigation," he said.

Lead crash investigator Beverley Harvey has said recording equipment was not required on the Cessna Citation.

Transport Canada said in a statement that on small aircraft, the decision to install flight recorder equipment is at the pilot's discretion because there generally aren't any cockpit conversations to record and the plane's air traffic transmissions are recorded by NAV Canada.

The Transportation Safety Board made a recommendation in 2013 that Transport Canada move to require recording equipment on lightweight aircraft.

The advisory came after a float plane broke up mid-flight in a remote part of Yukon in March 2011, killing the one person on board.

Recordings from downed aircraft could "provide useful information to enhance the identification of safety deficiencies," the TSB recommendation said.

"No effort should be spared" in changing the rules to require the devices on small planes, the recommendation added.

Transport Canada could not immediately indicate Sunday how it responded to the Transportation Safety Board recommendation.

A moment of silence was held prior to the start of the Edmonton Oilers' regular season home game against the Buffalo Sabres on Sunday night at Rogers Place to honour Prentice.

— with files from Ryan McKenna in Toronto