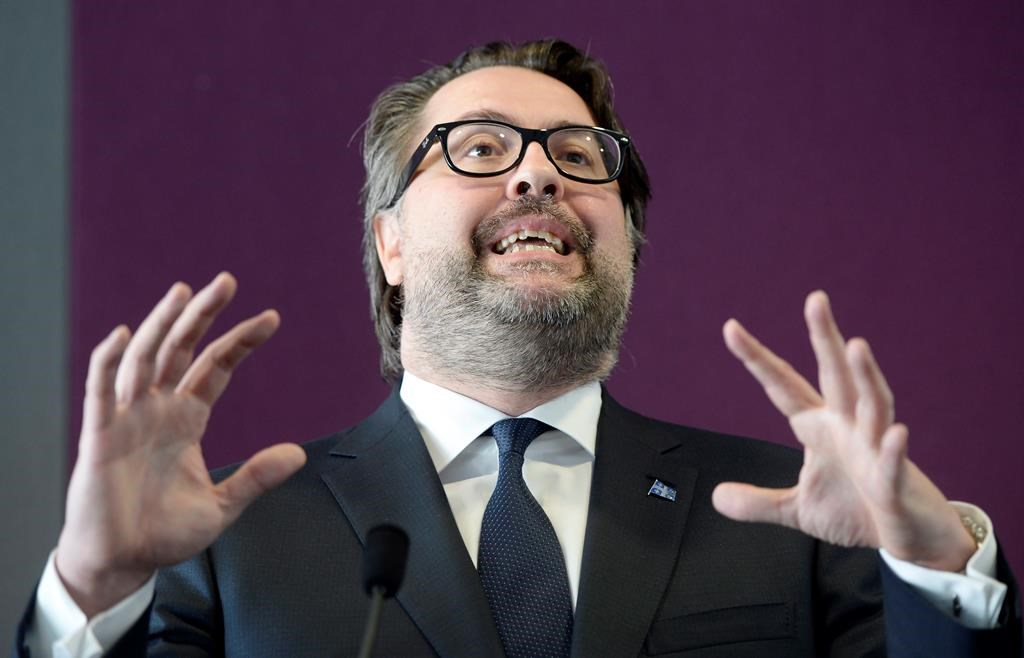 As politicians across the country worry about the consequences of a national carbon tax on family incomes, many experts say the much−touted carbon market in Quebec has so far had little effect on changing citizens’ habits.

Prime Minister Justin Trudeau recently announced all provinces will need to set a baseline price for carbon by 2018, either with a tax or through a carbon−market system similar to the one Quebec has adopted.

Ontario is set to join Quebec’s carbon market — which is tied to California’s — but so far the program has not had the desired outcome, say prominent experts.

"The carbon market, to this day, has had zero effect on the habits of Quebecers — I am quite ready to say that," said Pierre−Olivier Pineau, chair in energy sector management at HEC Montreal.

Jean−Thomas Bernard, invited professor in economics and social sciences at the University of Ottawa, agrees.

The market "doesn’t seem to be restrictive enough," Bernard said. "We’re not talking about significant price changes (of carbon credits)."

However, Quebec Environment Minister David Heurtel said the money collected thus far from the carbon market is allowing the province to make investments that are making a difference.

He gave the example of recent electric vehicle sales in Quebec.

"There is a transformation, a modernization of Quebec’s economy, a changing of our attitudes," he said. "People are more aware."

Companies in Quebec must buy the right to produce more than 25,000 tonnes of CO2 a year, in the form of carbon credits.

The provincial government offers businesses a certain percentage of credits free, while the remaining ones are purchased at auctions held four times a year.

During the last auction, the price of carbon was $16.45 a tonne, which translates to an increase of slightly more than three cents a litre at the pump for consumers.

With the recent drop in oil prices, however, the hike has gone relatively unnoticed.

Moreover, companies have in large part deserted the market altogether in 2016.

The number of credits purchased on the market fell from 11 million at the beginning of the year, to one million in May, only to increase slightly to 3.5 million last August.

"That shows there is a surplus of credits right now," said Bernard.

Pineau said buyers think the system will fail or that it’s worth waiting.

The California Chamber of Commerce has challenged the market in court, arguing it is an illegal tax. Additionally, Gov. Jerry Brown hasn’t yet been able to convince state politicians to renew the market beyond 2020.

She estimated the impact of Ontario joining the market will be an increase in citizens’ heating bills by about $5 a month and a jump of about four cents a litre at the pump.

Pineau said he believes companies will regain confidence in the market and that the eventual scarcity of credits will increase their price.

He added the government should be honest with Quebecers and tell them that even though the market isn’t technically a "tax," it will still increase the cost of products rich in carbon.

Citizens will have to adjust their behaviour accordingly, he said.

"If we say to Quebecers they will have a new cost tied to the price of carbon, which is permanent and will increase over the years, then that sends a different message to people," he said. "It says the (price increase) is structural and that therefore we need to adjust."