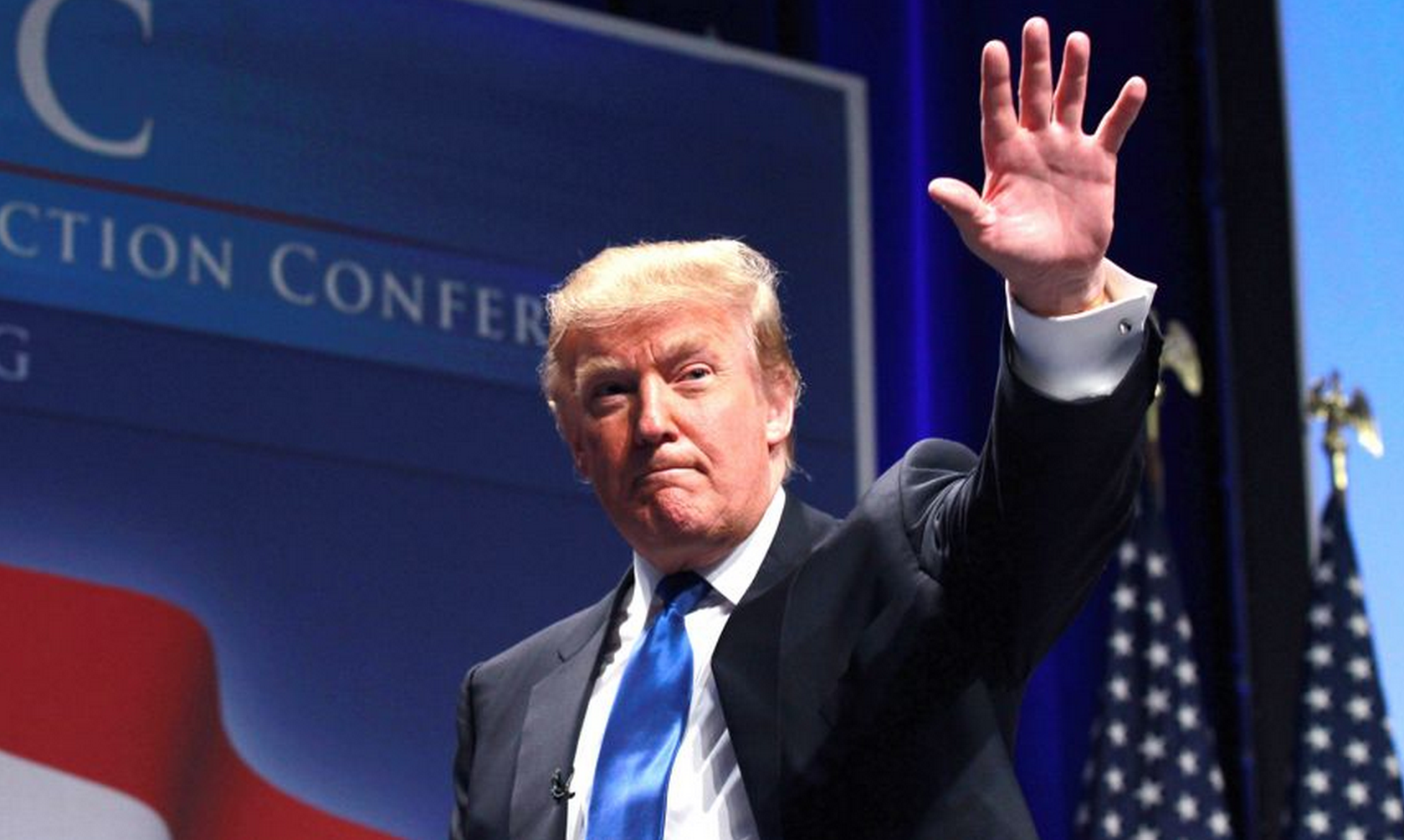 Donald Trump's victory in the U.S. presidential elections has cast doubts on the future of international efforts to fight climate change. File photo by the Associated Press.
Previous story
Next story

It was only days after the Paris Agreement, an international climate change treaty, came into force when U.S. election results dropped like a bombshell at a summit in Marrakech, Morocco.

Advocates for strong and effective climate change action had just come together on November 4, 2016 to celebrate the agreement to reduce the heat-trapping pollution that contributes to global warming was official. They were also gathering in Marrakech, Morocco on November 7 for the next round of international climate negotiations.

Tauntingly, only days later, Donald Trump's ascendency to President-elect has sparked fears about the ramifications for the global climate agreement, since he campaigned to withdraw from the international treaty.

Young attendees at the United Nations climate change summit in Morocco react to the news of Donald Trump's election. Video by Luja Köckritz and Simon Lange from Youth Alliance for Future Energy and climatetracker.org for National Observer.

Trump has declared climate change a hoax and already named at least one prominent climate change doubter, Myron Ebell, into the inner circle of his transition team. Trump appointed Ebell to lead the US Environmental Protection Agency Transition Team.

But Jonathan Pershing, the US Special Envoy on Climate Change, said at a press conference on Monday in Marrakech that while it's unclear what role Trump's Transition Team will play in international climate dialogue, he believes the political momentum and the contributions of over 190 countries will propel the Paris Agreement forward, no matter the stance of the U.S.

Trump exploring how to leave Paris

The United States is the second largest emitter of greenhouse gas emissions globally and while there are instruments in place to make it difficult for countries to withdraw from the Paris Agreement, Trump's team has been exploring the possibilities for a withdrawal, Reuters reported on Monday.

While diplomatic protocol has possibly restricted harsh criticism from the international community, China has been clear that it does not support climate inaction, critiquing Trump's climate denial stance not once, but twice just this month. China's chief climate negotiator Xie Zhenhua stated to Reuters that "a wise political leader should take policy stances that conform with global trends."

Oonagh Fitzgerald, Director of the International Law Research Program of CIGI - the Centre for International Governance Innovation - told National Observer that "Trump will have to figure out what reality is like. If he wants to hold back all the industry in the US that is interested in exploring clean technology and moving to a green economy, he is really going to jeopardize [the US] economy."

In addition to a rejection of the Paris Agreement, the Republican platform has referred to climate change as "the triumph of extremism over common sense." In this platform, it stated an explicit opposition to all carbon taxes, as well as to the Kyoto Protocol. The platform demands the expansion of the coal industry and approval of the controversial Keystone XL pipeline that would expand access of Alberta's oilsands producers, the fastest growing source of heat-trapping carbon pollution in Canada to refineries and marine terminals on the Gulf coast of Texas.

Climate finance, funding to help developing nations cope with the impacts of global warming and build clean energy to power their nations, is also at the mercy of the Trump administration. The Republican platform demands "an immediate halt to US funding for the United Nations Framework Convention on Climate Change (UNFCCC)" based on the fact that the State of Palestine joined the UNFCCC on December 18, 2015.

Used as a pretext for removing climate finance, the text cites a 1994 Foreign Relations Authorization Act which prohibits the U.S. government from providing funding to any United Nations entity which recognizes Palestinian statehood.

This is not the only time such a card has been played. In 2011 the U.S. removed funding to UNESCO - the United Nations Education, Scientific and Cultural Organization - when Palestinian membership was approved. The U.S. subsequently lost its voting rights at UNESCO in 2013.

So, what could a similar scenario mean for climate finance? The U.S. currently sits at the top of the Green Climate Fund (GCF) - the financial mechanism of the UNFCCC - with a pledge of USD $3 billion. The GCF exists to financially support developing countries create adaptation and mitigation strategies in their local contexts. The Obama administration deposited USD $500 million into the GCF in March 2016. The remaining USD $2.5 billion has yet to be paid.

This creates uncertainty about whether countries can deliver on the roadmap to USD $100 billion - a commitment from developed countries to mobilize $100 billion per year in climate finance by 2020 to adequately support developing countries in climate resilience and mitigation.