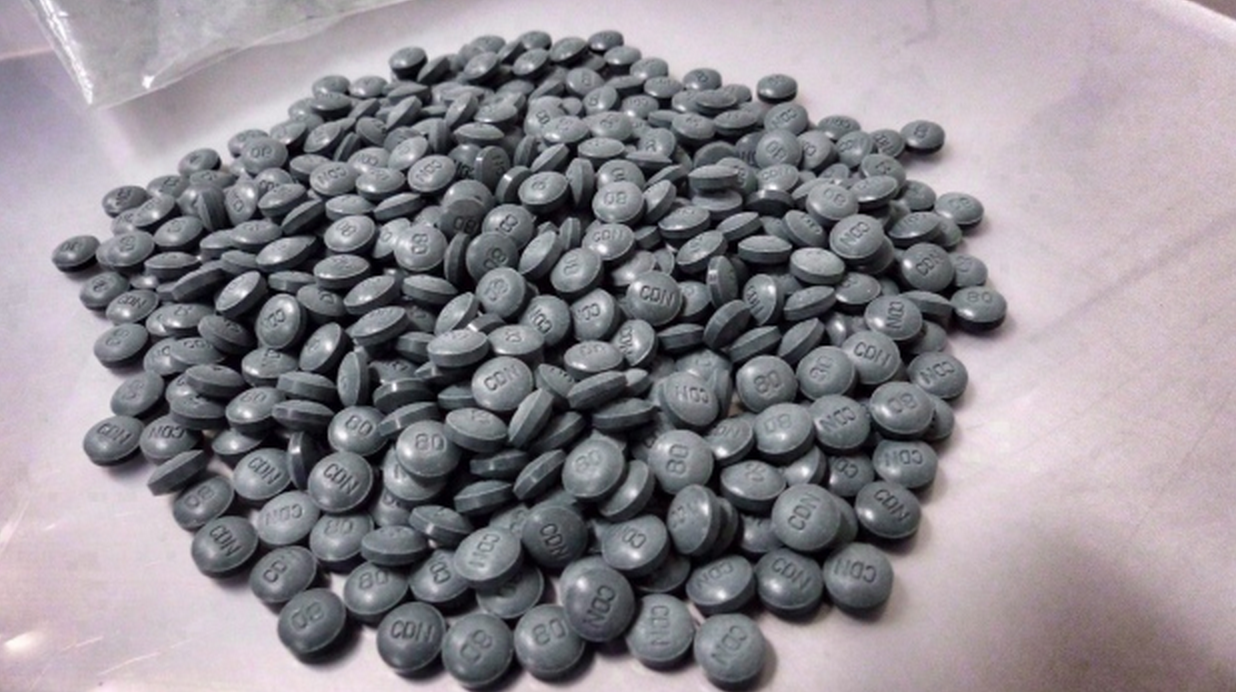 Hundreds have died across the country, but the true magnitude of Canada's surging opioid crisis remains unknown because of the "hodgepodge" of different methods provinces use to track overdoses, experts say.

There is no standardized, countrywide protocol for how overdoses are categorized, nor is there a consistent timeline for reporting, which experts say makes it all but impossible to come up with an accurate pan-Canadian snapshot.

They say the lack of comparable, timely data from across the country seriously restricts policy makers, academics and service providers from understanding the problem, designing effective responses and assessing the success of these interventions.

Government officials, medical experts and those with first-hand experience of drug dependence are gathering in Ottawa on Friday for a two-day summit aimed at discussing how to address the opioid problem.

David Juurlink, head of pharmacology and toxicology at the Sunnybrook Health Sciences Centre in Toronto, said the absence of any reliable, real-time federal data on opioid overdoses makes it difficult to identify so-called hot spots that require immediate attention. By the time the problem is identified it's already too late, he said.

"We need to find a way to get as much information in as close to real time as possible on not just opioid fatalities, but non-fatal overdoses as well," Juurlink said in an interview.

Some provinces are improving the timeliness of their reporting, especially British Columbia and Alberta, which have been hardest hit by what B.C.'s chief medical officer has called a public-health emergency. Other provinces publish overdose data months or sometimes years late.

But the challenge isn't insurmountable, as evidenced by steps taken in other jurisdictions. The State of Maryland developed a monitoring system capable of detecting an overdose and automatically notifying the authorities in under a week after it was forced to deal with its opioid crisis.

"We pretty much know what we're talking about within two to three days," David Fowler, Maryland's chief medical officer, said in an interview.

Fowler described how an on-site laboratory dedicated exclusively to the medical examiner's office runs day and night, five days a week. It then alerts the Drug Enforcement Agency and the state Health Department of any relevant overdose results.

Michael Parkinson, a drug strategy specialist with the Waterloo Region Crime Prevention Council in Ontario, described the various monitoring and reporting systems in place across Canada as a "hodgepodge."

He said the government appears to employ a different standard to victims of opioid overdoses and their families than to other forms of death and injury.

Elaine Hyshka, a public-health professor at the University of Alberta, said it will remain difficult to aggregate the statistics nationally without co-ordination between provinces.

"It would be generous to describe it as a patchwork," Hyshka said, calling on the federal government to provide more leadership. "You can't prevent death without knowing how many people are dying. If you want to address the opioid overdose issue effectively, you need to first quantify it."

The Canadian Institute for Health Information is working on the problem, tallying national opioid-poisoning numbers based on hospital records and voluntary emergency-room information. But there are gaps in the data.

Director Michael Gaucher said the organization is pushing to develop a standardized approach it hopes will be implemented across the country and produce statistics that can be compared.

"Our intent though is not to wait until we have comparable data from all provinces," Gaucher said, describing the initiative as still in its "early days."

"We're starting with what we have available and we'll just continue to build on that."

Ahead of UN Summit, global leaders call for end to 'disastrous' drug war