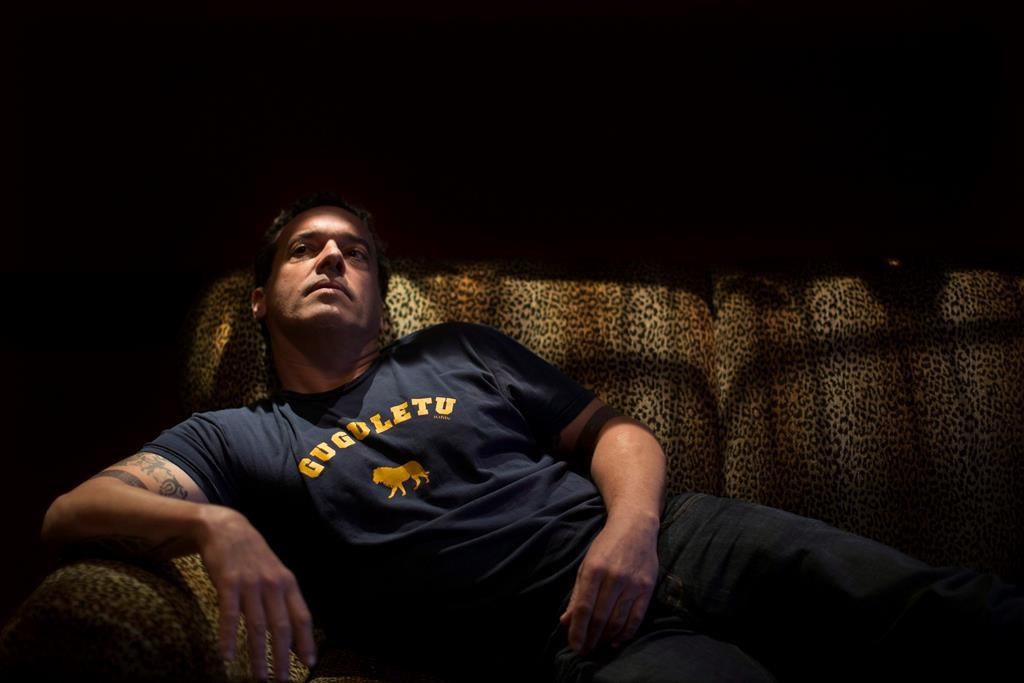 Author Joseph Boyden took to Twitter on Christmas Eve to defend himself after an article by APTN questioned his First Nations heritage. Photo by The Canadian Press
Previous story

A celebrated Canadian author who writes about First Nations heritage and culture is defending himself on Twitter after his ancestry was questioned.

In a statement posted to his Twitter account, Joseph Boyden said he is of "mostly Celtic heritage," but he also has Nipmuc roots on his father's side and Ojibway roots on his mother's.

Boyden has won the Scotiabank Giller Prize and his work was nominated for the Governor General's award. He is a member of the Order of Canada and was an honorary witness at the Truth and Reconciliation Commission.

He made his remarks in response to an Aboriginal Peoples Television Network investigation by award-winning reporter Jorge Barrera.

The investigation digs into the different claims of indigenous ancestry Boyden has made throughout his life, and the evidence — or lack thereof — to back it up.

Barrera wrote that the author is predominantly Celtic and has also referred to having Metis, Ojibway, Mi'kmaq and Nipmuc heritage.

He said Boyden sometimes referred to himself as Anishinabe, which includes the "culturally related" Ojibway, Odawa and Algonquin peoples.

In his statement, Boyden said that he mistakenly said he was Metis, which is traditionally applied to descendants of French traders and trappers and indigenous women in the Canadian northwest.

He wrote that when he called himself Metis, he meant that he was of "mixed blood."

Boyden said he doesn't believe he has ever referred to himself as Mi'kmaq, and speculated that people may have misheard him when he said "Nipmuc," a nation of people based out of Massachusetts.

In the APTN article, Barrera described the lengths to which he went to verify Boyden's current account of his ancestry, but couldn't find evidence of either Nipmuc or Ojibway heritage.

Barrera says he looked at a book detailing the history of the Boyden family from 1901 and census records, among other historical documents.

"By working backward from the author Joseph Boyden and forward from Thomas Boyden, the root ancestor, it is difficult to determine where Boyden’s father’s side links into his claimed Indigenous heritage over roughly the last 170 years," Barrera wrote.

Boyden said he believes his family members may not have spoken about their indigenous heritage.

"I don't believe anyone should ever be made to feel shame in their identity, or to feel as if they are being prosecuted for speaking up proudly for themselves and for past generations who couldn't or wouldn't," he wrote in the statement.

Those "past generations" include Boyden's uncle, Earl Boyden, who "did know about his roots but chose to publicly outright deny them. This was common practice in the 1940s and 1950s," the author said in his statement.

Barrera reported that Earl Boyden "went by the alias 'Injun Joe' and wore a headdress while selling drums made of tin cans wrapped in birch."

But in a 1956 article for Maclean's, Earl Boyden denied actually having any indigenous heritage, Barrera wrote.

Boyden could not immediately be reached for further comment.