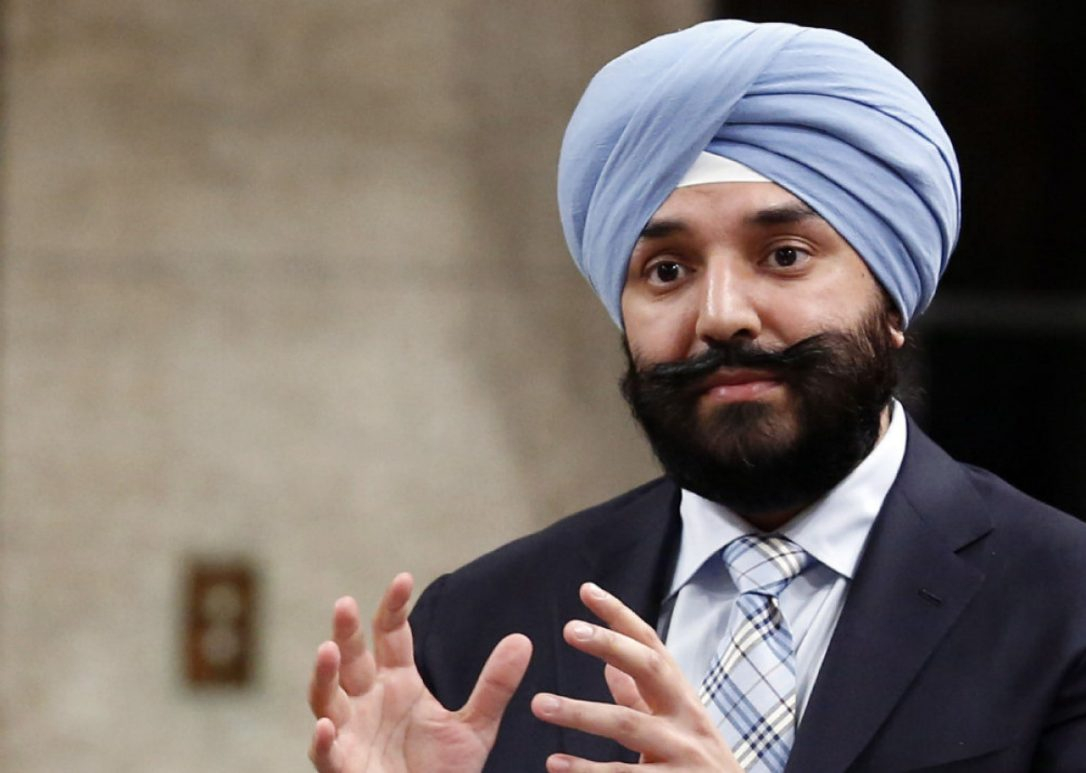 Automakers on both sides of the border fear the potential negative effects of a Donald Trump presidency, Canada’s economic development minister said Thursday as he met with international business and political leaders in Switzerland.

Navdeep Bains said he’s been having nervous conversations with concerned automakers, both at the recent auto show in Detroit and during his current visit to the World Economic Forum in Davos.

Those conversations have made it clear that the integrated economies of both countries mean the industry would feel negative impacts on both sides of the border, Bains said in an interview Thursday.

Sean Spicer, Trump’s incoming White House press secretary, stoked those fears recently when he suggested Canada’s automotive sector might not be spared from a border tax. Trump has also threatened to impose tariffs on foreign vehicles built in Mexico, causing foreign manufacturers to reconsider their investment options there.

Former prime minister Stephen Harper said Thursday there Trump’s presidency has sparked "global uncertainty," but he predicted a landmark shift in U.S. foreign policy not seen since the end of the Second World War.

In a speech in New Delhi, Harper said Trump is "going to reverse the cornerstone of seven decades of American foreign policy."

Trump’s foreign policy will scale back U.S. involvement in global affairs and be guided by narrow economic interests, while coming to view China as a "geopolitical adversary," Harper said in speaking notes obtained by The Canadian Press.

The Liberal government says it is seeking common ground with the Trump administration on promoting middle−class growth, but Harper said friends and allies of the U.S. — he did not mention Canada by name — will have to bring "real assets" to the table.

Trump has said he wants other NATO members to spend more in the alliance while his incoming commerce secretary is promising a sweeping overhaul of the North American Free Trade Agreement.

Spicer said Thursday that Trump would make trade moves in the coming days, including an executive order on NAFTA and the Trans−Pacific Partnership, but didn’t say specifically whether he would serve notice of the U.S. intent to withdraw.

"I don’t think he’s going to wait," Spicer told a news conference. "He’s made it clear that some of those things are huge priorities for him."

Harper called Trump "a candidate without precedent in American history" who rejects the long−held notion that "America alone must accept overarching responsibility for global affairs."

Many around the world likely won’t appreciate the consequences of such a shift, he added.

Trump called NATO "obsolete" this week, reiterating past criticism of the 28−country military alliance to which Canada, the U.S. and most of Europe belong.

The president−elect has complained that the U.S. bears too much of the costs in NATO, which is bolstering its eastern European flank as a deterrent to Russia, after its annexation of part of Ukraine almost three years ago.

Harper predicts a major change in relations with China, in which the U.S. "will cease to view the rise of China as benign" and come to see that country as "a geopolitical adversary."

Conservative leadership hopeful Kevin O’Leary told an American television network on Thursday that there’s a lot of "angst" in Canada about Trump’s inauguration Friday. The Canadian businessman−turned−reality−television−star told ABC’s Good Morning America that Prime Minister Justin Trudeau has policies, such as tax hikes, that stand in opposition to Trump.

"Many Canadians are beginning to realize, ’Uh oh, we didn’t see Trump coming, as many people didn’t, now what are we going to do?’" said O’Leary. "Canada is a really great partner of the United States and we’ve got to get back in sync with it. But Donald has made it very clear it’s not going to be business as usual."

Canadians should be "very afraid" of Trump presidency, says pollster