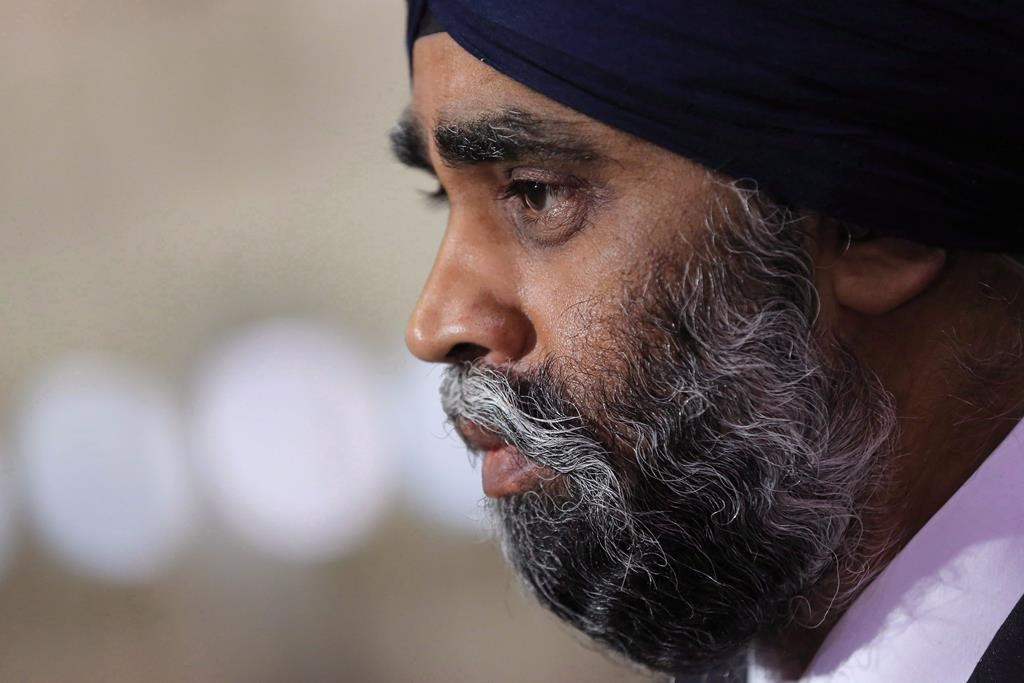 Defence Minister Harjit Sajjan says the federal government is concerned about a new outbreak of fighting in Ukraine and is looking at ways to improve Canada's military support to the country.

The surge in violence is threatening to overturn a two-year-old ceasefire that has been repeatedly broken by both sides, but helped minimize bloodshed.

Canada sent about 200 troops to Ukraine in the summer of 2015 to help train government forces, but the mission is set to expire at the end of March.

The Ukrainian government has publicly asked Canada to extend the mission and while the Liberal government has been non-committal, Sajjan's comments suggest an ongoing Canadian military presence.

The minister says Canada is steadfast in its support for Ukraine, and that Canadian troops are making a difference in the country.