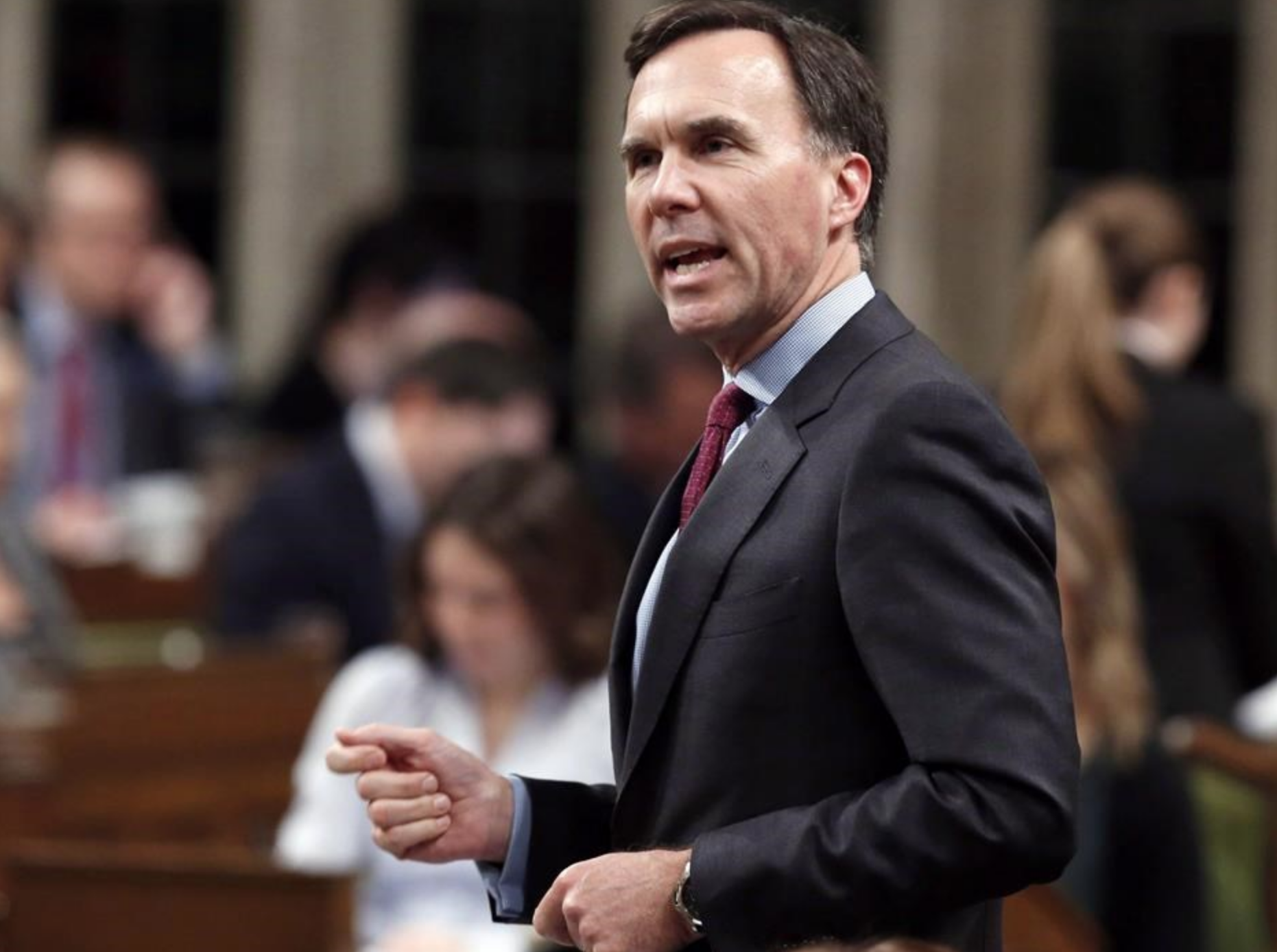 The Trudeau government’s economic advisory council is recommending Ottawa raise the age of retirement eligibility and explore a national child−care program as ways to deliver a much−needed participation boost for the country’s workforce.

The proposals were among a collection of new suggestions released Monday by the government’s hand−picked growth council. The ideas fall under five themes and are widely expected to help the government frame parts of the upcoming federal budget.

The advisers zeroed in on what they called a need for Canada to increase labour−force participation from under−represented groups such as indigenous people, lower−income earners, women with kids and older people.

To encourage older Canadians to work longer, the council recommended raising the age of eligibility for old age security and the Canada Pension Plan. The idea contrasts with the Liberal government’s move to reverse a controversial decision taken by the former Conservative government and return old age security eligibility to 65 from 67.

Raising the eligibility age so that it closes the gap between Canada and industrialized countries with the highest labour participation rate among workers 55 and over could add $56 billion to the gross domestic product, the council’s report said.

The report also proposed boosting the economy by raising labour−force participation for women with children, through the possible creation of a subsidized national child−care program similar to the Quebec model.

The other proposals range from turning Canada into a trade hub, to unlocking more potential from key industries such as the agricultural sector, to boosting innovation as a way to lift productivity.

Another idea aims to help workers upgrade their skills to better match the skills with the rapidly changing needs of the labour market with help from the creation of an arm’s−length national organization. It warned that nearly half of Canadian jobs are at high risk of being affected by future technological change, such as automation.

The report recommends Ottawa invest $100 million in each of the next five years to establish a "FutureSkills Lab" that would develop new approaches to skills training.

The suggestions also include steps to make Canada more innovative as a way to drive productivity — by improving access to capital for promising firms and ensuring procurement policies help support fast−growing businesses.

The council also laid out a strategy to make the most of what it sees as vast untapped potential in several key Canadian sectors — like the agriculture and food industry — by identifying and removing obstacles such as regulatory hurdles.

It also urged expanding trade by forging closer ties with the United States, Mexico, China, Japan and India, as well as through greater investments in trade−related infrastructure, such as ports and highways.

The experts reaffirmed their long−term objective to "jolt" the economy. They also have a goal to help add $15,000 to the annual pre−tax incomes of Canadian households, above their current projections, by 2030.

"Much like ’tools in a tool kit,’ these recommendations can be used in concert and with strategic intent to dramatically accelerate growth," the group said in its report. "Realizing such an ambitious aspiration, amid rapid economic and societal change, will require focused, persistent and concerted action."

The 14 members of the growth panel were selected by Finance Minister Bill Morneau to help advise Ottawa on how to boost long−term economic growth. The group is made up of experts from business and academia and is chaired by Dominic Barton, managing director of global consulting giant McKinsey & Co.

The Trudeau government is widely expected to implement at least some — and perhaps many — of the council’s suggestions in its spring budget, which will be tabled in the coming weeks. The prescriptions come as the economy struggles to crawl out of a prolonged slow−growth rut.

Over the last two years, Canada has absorbed significant economic blows from the steep decline in commodity prices and a global downturn. The Liberal government is now drawing up its second budget under added pressure of highly uncertain economic conditions following the election of President Donald Trump.

The growth council has been working with the government and some cabinet ministers for about a year. Last fall, it provided prescriptions for Ottawa on attracting more talent through immigration, increasing infrastructure investments and luring more foreign investment.

Ottawa appeared to agree with many of the group’s suggestions. About two weeks later, Morneau tabled a fall economic statement that contained new policy directions featuring many elements of the council’s proposals.

Canada Pension Plan reform to focus on one or two options: Quebec minister