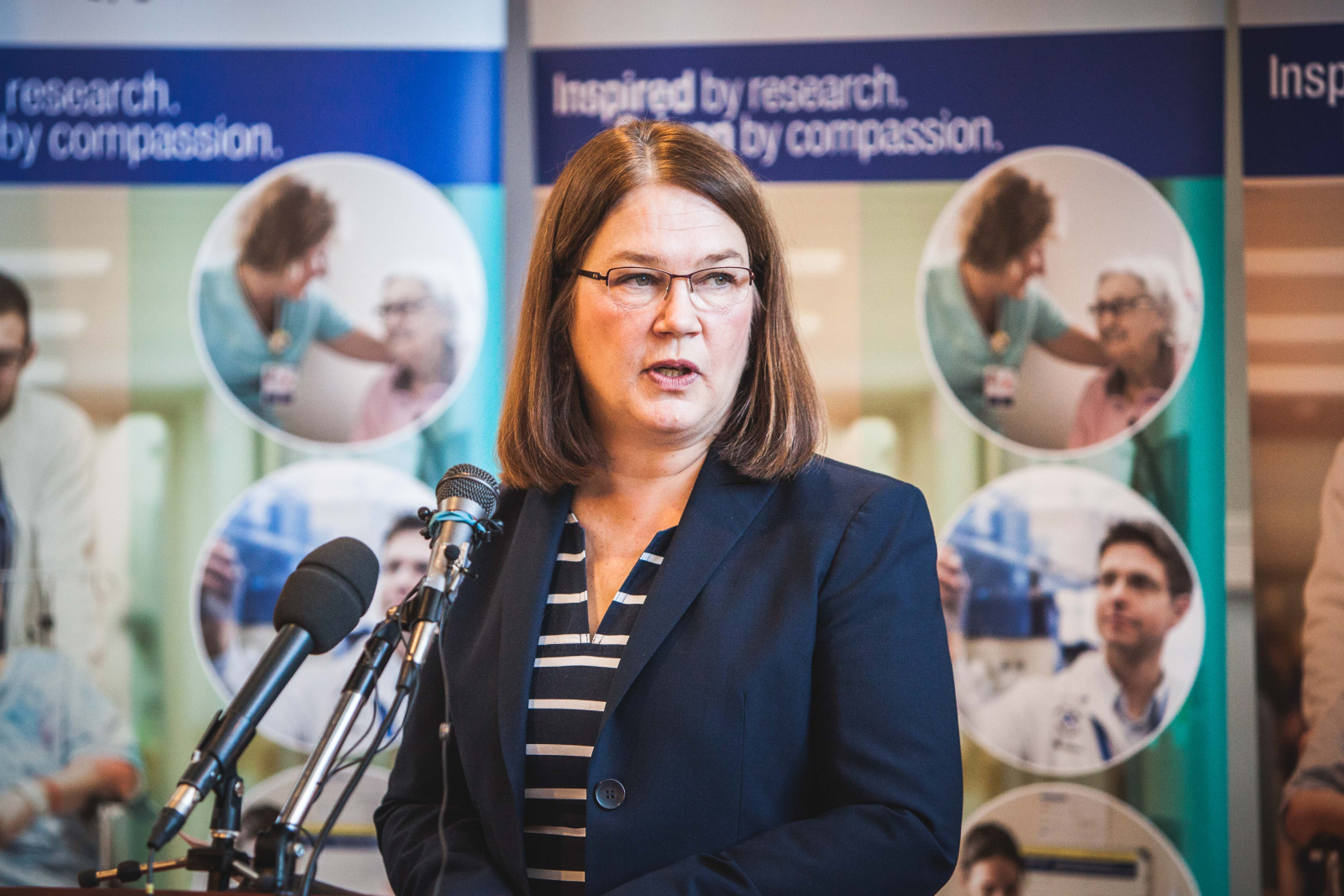 New research suggests that providing universal coverage for more than 100 prescription medications could save Canadians as much as $3 billion per year.

A paper published in the Canadian Medical Association Journal on Monday says providing all Canadians access to 117 essential medications would cover gaps that currently exist in health−care programs across the country.

Many Canadians don’t realize that up to one in 10 people across the country aren’t filling their prescriptions because they can’t afford the out−of−pocket expenses, said Dr. Nav Persaud, a family doctor at St. Michael’s Hospital in Toronto.

"Most people don’t realize this is even an issue ... They figure there was some kind of government program already in place," said Persaud, who helped create the list of "essential" medications. "People who have access to medications tend not to think about it."

Persaud said he and his team wanted to look at which drugs should be publicly funded, and used guidelines from the World Health Organization to come up with a list. The 117 prescription drugs include anti−depressants, oral contraceptives, painkillers and medications for managing blood pressure and diabetes.

The new study shows the essential medications account for 44 per cent of prescriptions written across Canada, and that number grows to 77 per cent if drugs that are therapeutically comparable are also included.

Generic versions of the same drugs are offered at hugely discounted rates in other countries that have government funded pharmacare programs, said Steve Morgan, a co−author of the study.

The single−payer system allows an agency to negotiate the lowest−possible price for medications by ensuring that manufacturers get the supply necessary to justify offering the drugs at a low cost, he explained.

Prices under the Swedish system are about 60 per cent lower, and in New Zealand the drugs cost about 84 per cent less, said Morgan, a professor with the University of British Columbia’s School of Population and Public Health.

"With price savings on that order of magnitude, even if you take the median or middle of those price reductions, that’s where you see the tremendous power of a single−payer in the pharmaceutical market," he said. "As a consequence, there’s billions in savings to be had."

The study found that creating a system in Canada where all 117 were covered for everyone would cost the public sector about $1.23 billion per year, but it would also save employers, unions and families who don’t have prescription drug coverage $4.27 billion per year.

Last year the federal government signed on to the pan−Canadian Pharmaceutical Alliance, a bulk−buying drug program that aims to lower the cost of prescription medications. The group has negotiated more than 90 deals on drugs since it was created in 2010.

Health Minister Jane Philpott said at the time that combining the negotiating power of federal, provincial and territorial governments achieves greater savings for all publicly funded drug programs, increases access to drug−treatment options and improves consistency of pricing across Canada.

But there are still "gaping holes" across Canada in what drugs are covered and who they’re covered for, Morgan said.

"We’re spending a lot of public sector revenue on a system that is fundamentally inefficient," he said.

The result is people are not filling their prescriptions, which ends up costing tax payers more in other health−care costs, Morgan said.

"When Canadians do that with medicines that are essential, like the medicines on this list we looked at with this new study, their health gets worse and they end up in hospital, where the taxpayer is still footing the bill at the end of the day," he said.

Both Morgan and Persaud said covering the 117 essential medications for every Canadian shouldn’t be seen as a comprehensive solution, but as a step towards creating a universal pharmacare plan in Canada.

"We know that this is a very big first step. It will take us a long way to the net goal," Morgan said.

Alberta to help fill prescriptions and enroll kids to school

Health minister plans to engage with provinces, territories as soon as next week