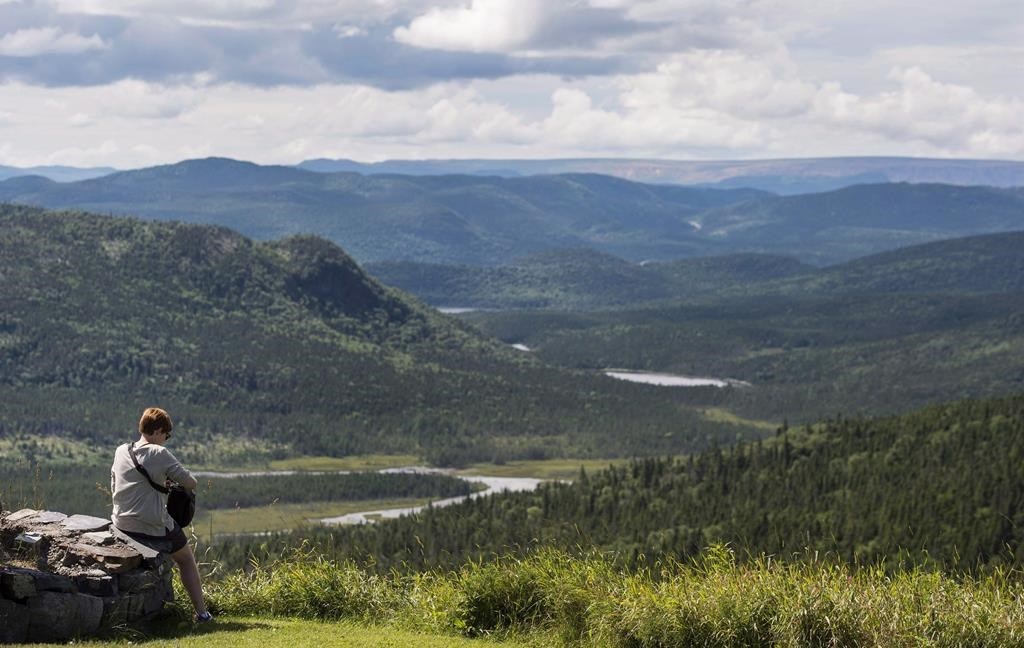 Giving indigenous people a greater say in the operation of national parks and the creation of new protected areas is on the agenda at a major conference in Alberta this week. Photo by The Canadian Press
Previous story
Next story

Giving indigenous people a greater say in the operation of national parks and the creation of new protected areas is on the agenda at a major conference in Alberta this week.

First Nations leaders and officials from the federal and provincial governments will review proposals that could give more legal weight to protected areas designated by bands, said Steve Nitah, a delegate to the Canadian Parks Conference being held over four days starting Wednesday in Banff.

"Canada can be a real leader in the process of reconciliation by re-establishing a new relationship with indigenous governments and communities that have been impacted by national parks and provincial parks that have been created in the past," he said.

The conference is being hosted by the Alberta Recreation and Parks Association. Federal Environment Minister Catherine McKenna is scheduled to speak, as are federal and provincial parks officials.

New Parks Canada projects, such as the creation of a new national park on the east arm of Great Slave Lake, have already included substantial roles for indigenous people, said Nitah, who helped negotiate that deal.

Nitah said existing national parks — many of which expelled local aboriginals when they were created — should also be more open to involvement from area bands.

"We were removed from those," he said. "We were not allowed to use those lands to exercise our traditional rights."

Indigenous people with historic connections to places such as Jasper National Park in Alberta could regain access and work with Parks Canada staff to manage it, said Nitah.

"(They could) tell the story of their people's management of that land. Visitors will be ecstatic to hear stories of different features of Jasper, stories that have been there for eons."

Canada has made international commitments to conserve at least 17 per cent of its land area by 2020 and Courtois said giving band-protected areas further legal status would help those efforts. Such areas include large areas in the Northwest Territories that are conserved under the Dehcho and Sahtu land use plans, developed through self-government negotiations.

"If the government started recognizing the indigenous protected areas, as well as the opportunities that exist to partner with indigenous people, we could achieve that target."

Courtois said examples already exist of governments and indigenous groups working together to conserve land that both consider in need of protection. She said Australian aboriginals already control more than 1.7 million square kilometres of protected regions.

"Those indigenous protected areas really reach their full potential when there are people in them, taking care of them."

Both Nitah and Courtois said talks have begun on those proposals with Parks Canada and Indigenous and Northern Affairs Canada.

Conservationists concerned about free entry to Canada's national parks in 2017