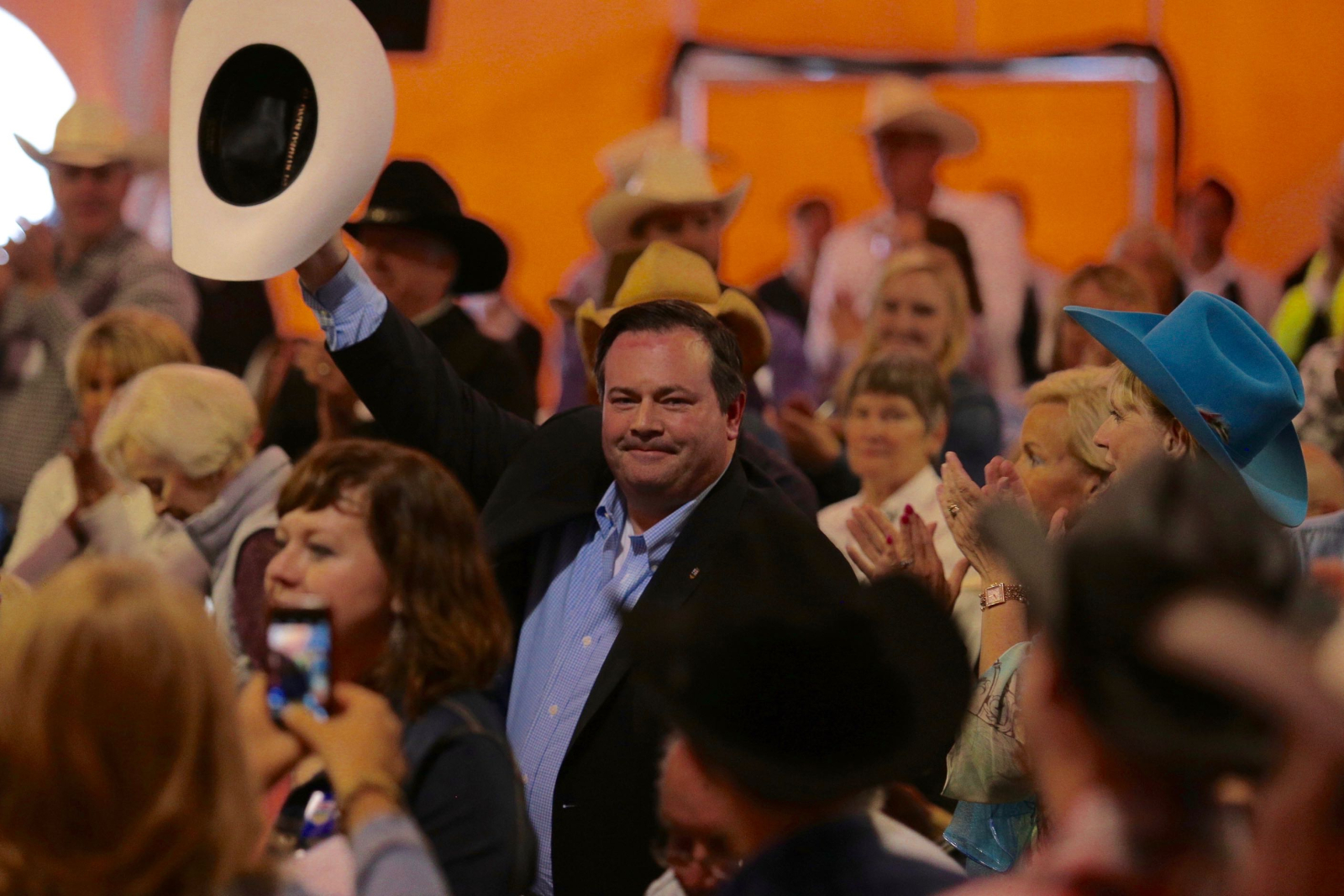 Alberta’s Progressive Conservatives gather in Calgary on Saturday to pick a new leader, capping a potentially watershed campaign defined by the existential question of whether the party should even exist.

Leadership candidate Richard Starke said the exchange of ideas was eclipsed in the race by debates over the plan put forward by rival candidate Jason Kenney to wind up the party and seek a new coalition with the fellow right−centre Wildrose to defeat the NDP in the next election.

Candidate Byron Nelson said he was surprised at the extent to which Kenney’s plan dominated the campaign.

"The unity issue was the single largest ballot box question (when it came to picking voting delegates)," said Nelson.

Kenney, through his campaign team, declined an interview.

The 48−year−old ex−MP and Conservative cabinet minister under former prime minister Stephen Harper has been the centre of attention since he launched his campaign last summer, months before the race officially opened. His team says he has enough delegates to win a majority and capture the leadership.

A victory for Kenney will accomplish the first step on a timeline he released last July to unify conservatives.

The next step would be to negotiate a framework agreement with the Wildrose to create a new party. Alberta election rules forbid two parties from merging. Instead they must fold up and surrender their assets.

After that, goes the plan, members in both parties would approve the new entity later this year and then candidates and constituencies would be put in place in 2018 to fight the next election, scheduled for the spring of 2019.

Nelson said it’s a road map with no road but a lot of potential detours, adding that the party leader is but one voice on the executive.

"There’s nothing in the constitution to fold up the party," said Nelson. "No one anticipated the end of the party. You can amend the constitution to add that but at current you can’t just have a vote and say ’OK, the party’s done.’ It’s potentially a process that will take months and years."

There’s also the Wildrose. Party leader Brian Jean has said he is open to a merger, but on Wildrose terms.

"The Wildrose is in favour of unification as long as it’s done so under the Wildrose legal framework and we maintain our principles and legal structure," said Jean.

Starke and Nelson have said they would be open to some kind of working arrangement with the Wildrose, as yet unspecified.

But they have otherwise committed themselves to following the vote of party members a year ago to not join forces with the Wildrose but seek to rebuild the party that ran Alberta for more than four decades until the May 2015 election loss to Premier Rachel Notley’s NDP.

The leadership race opened rifts over where the party stands on progressive issues.

Three candidates — Sandra Jansen, Donna Kennedy−Glans and Stephen Khan — dropped out of the race, suggesting to varying degrees that Kenney’s team was moving the party away from embracing progressive issues, such as LGBTQ rights, to the more socially conservative platform of the Wildrose.

Starke said he worries about that shift.