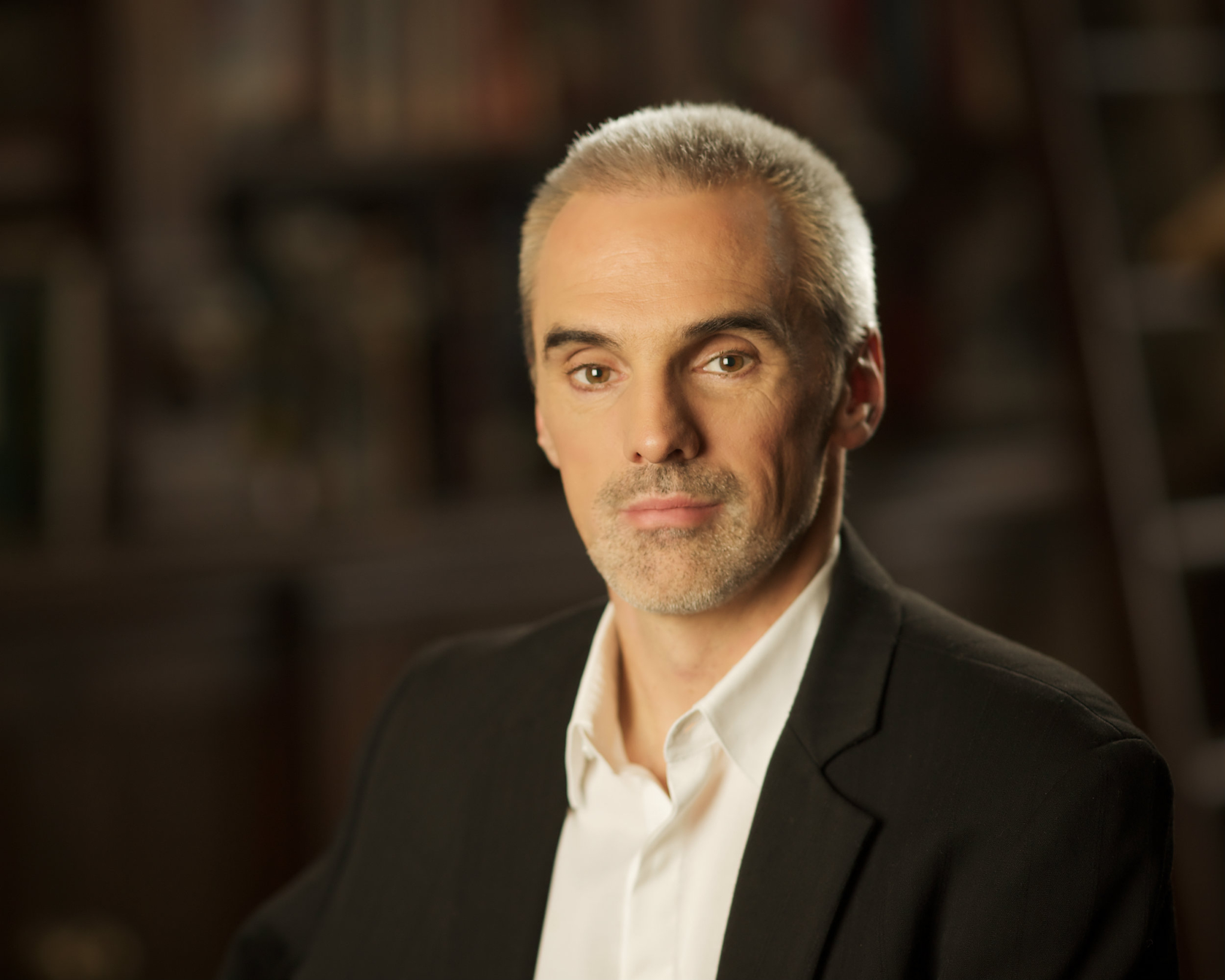 National Observer has reached a new milestone, earning its first ever nomination for a National Newspaper Award (NNA).

Lead investigative reporter, Bruce Livesey, was nominated on Monday for a National Newspaper Award (NNA) for his exclusive, six-part series on the Irving family's dominance in New Brunswick. National Observer is the sole online-only publication among 70 nominees in 21 different categories for the NNAs, which are considered to be among the most prestigious awards in Canadian journalism.

Livesey, an industry veteran with decades of experience, was nominated in the NNA's business reporting category alongside Globe and Mail reporters Mark MacKinnon, who wrote about how Bombardier does business in markets like Russia, and Marina Strauss, who covered the fast-paced changes in the retailing sector.

Livesey produced his own investigation on the Irvings, one of Canada’s wealthiest families, over several months. The Canadian entrepreneurial titans employ one in 12 New Brunswickers and own virtually all English media outlets in the Atlantic province.

"Bruce showed a lot of courage to pursue and execute this incredible series," said Linda Solomon Wood, National Observer's award-winning publisher and editor-in-chief. "He was threatened with legal letters, but kept digging for answers to important questions on matters of public interest. We're all thrilled that the judges recognized his hard work with the nomination."

By going straight into Saint John, N.B. — where the Irving Oil headquarters are located — Livesey managed to track down other sources who were willing to speak up about the impacts of the Irvings' broad business interests, including oil, pulp and paper, and journalism.

Here are the three stories nominated in the series:

The articles in Livesey's series were among National Observer's most widely-read pieces in 2016, and our editorial team received a flood of comments, letters and feedback from New Brunswick residents thanking Livesey for his unflinching look at the Irvings' business activities and their impacts on the Atlantic province.

"The six-part series that National Observer published in 2016 exploring the power and influence of the Irving family in New Brunswick and surrounding region was designed to explore what can happen when one corporate group becomes so large that it actually controls government decision-making," said Livesey.

"Above all else, given that the Irvings also control most of the media in New Brunswick, they were grateful that someone had the gumption to critically write about this powerful dynastic Canadian family. It's therefore heartening the series has been recognized by the National Newspaper Awards."

Bruce Livesey is the co-winner of a prestigious Dupont Award for excellence in U.S. broadcast journalism, winner of a Canadian Association of Journalism (CAJ) award, and has been nominated for two Geminis and eight National Magazine Awards, among many other honours. In 2012, his bestselling book about fraud in the financial industry, Thieves of Bay Street, was published by Random House and was nominated for an Arthur Ellis Award for best non-fiction crime book the following year.

If you want to read more of Bruce's work or be a part of the next award-winning series, you can subscribe to National Observer.

The Irvings' Invasion of Maine

Best wishes on your

Best wishes on your nomination, Bruce.
Thank you to Bruce and the entire National Observer's all-star line-up of journalists.
You ALL deserve awards.

Bruce: Well Done! I appreciate not only your skill and persistence in investigating a topic of keen interest to Canadians but one in which there was little info available; I also appreciate your writing skill that makes it accessible to your readers.
To Linda Soloman and the whole National Observer staff: keep up your incredibly important work. Canada relies on you to give us truth so we can then do our jobs of citizens: holding politicians accountable for their actions or lack of actions.