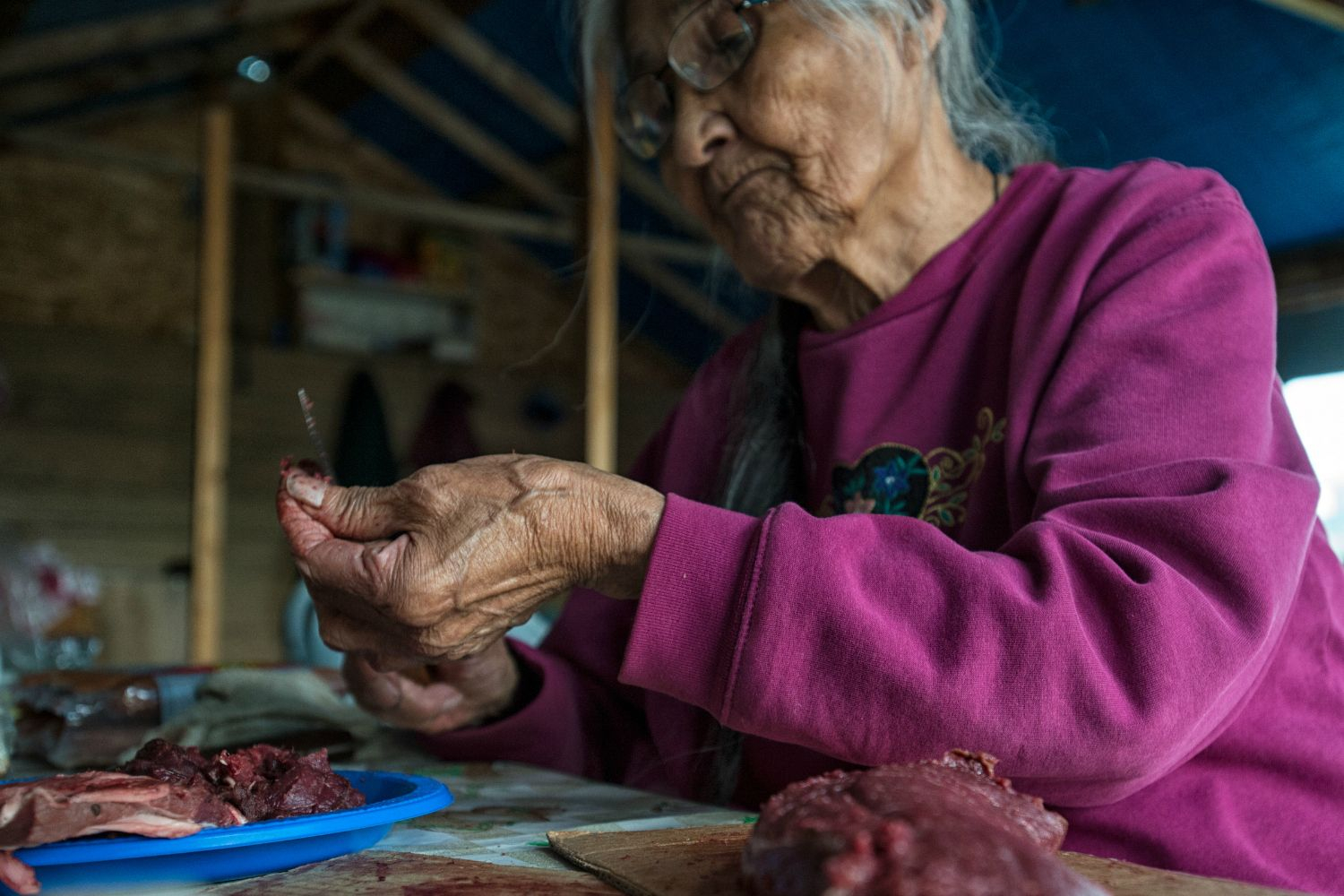 Three Yukon First Nations and two conservation groups are taking the Yukon government to the Supreme Court of Canada on Wednesday. This is the final chapter in a legal case that has stretched over three years and another step on the decades-long road to protect an unspoiled northern watershed from industrial development.

Six rivers flow from the Yukon’s northern mountains down through boreal forest, tundra and wetlands to the Peel River, which runs north to the Arctic Ocean. Along the way, these rivers drain 68,000 square kilometres, an area larger than Nova Scotia. The Peel Watershed is intimately known by three Yukon First Nations—the Tr'ondëk Hwëch'in, the First Nation of Na-Cho Nyäk Dun, and Vuntut Gwitchin First Nation—and the Tetlit Gwich’in in the Northwest Territories, who have hunted, harvested, and lived on the land and the rivers for millennia.

The parties ended up in court due to the Yukon government’s betrayal of its agreements with the three First Nations. In 1973, Yukon Chiefs presented Canada with the historic document Together Today For Our Children Tomorrow, convincing the federal government to begin negotiating a modern-day treaty with Yukon First Nations.

Agreement to protect most of the watershed breached

Then, the betrayal occurred. The government began a final round of consultations, during which 94 per cent of comments supported the Final Recommended Land Use Plan. Yet in early 2014, the government released its own plan, opening up more than 71 per cent of the Peel to roads and industrial development—a near-complete reversal of the recommended plan.

The Yukon First Nations took the government to court, joining forces with conservation groups CPAWS Yukon and the Yukon Conservation Society. In 2014 we scored a victory for the Peel when the Supreme Court of Yukon ruled that the government could not simply replace the commission's plan with its own unilateral agenda to industrialize the Peel.

The Supreme Court's ruling confirmed that our treaty rights had been violated and cemented the integrity of the land-use planning process. It bound the government to accept the main provisions of the commission's plan, including 80 per cent protection.

Ruling could set a territorial and even national precedent

We do not want the government to carve up the Peel Watershed with roads and industry. We do not want the government to be rewarded for betrayal with a second chance to overturn the collaborative, democratic land-use planning process. The Final Agreements are supposed to be a meaningful partnership, and the Yukon government did not honour the spirit of these agreements. That is why we appealed to the highest court in the land.

The Supreme Court of Canada agreed to hear our case in Ottawa on March 22, 2017—confirming that this is an issue of public and national importance. Meanwhile, a new government has been elected in the Yukon on the strength of a promise to implement the commission’s original Peel plan. However, the case must go on because the ruling will set a territorial and even national precedent in the interpretation of agreements between First Nations and other governments.

The Peel Watershed is a place where the rivers run clear, the herds of caribou are healthy, and grizzlies have the room to roam. Please visit www.protectpeel.ca to learn more about this irreplaceable landscape and how you can help support the campaign to protect it.

Here's how they brought the bison back to Banff

1. This Supreme Court decision will be important to reconciliation of Canadian Crown governments and First Nations: do the spirit and the letter of agreements reached have to be honoured? That the answer should basically be "yes" is obvious. So the Court's decision will, at least, illuminate the state readiness of Canada's law in relation to reconciliation of the Crown with First Nations.

2. It will be important to nurturing or eroding civic trust in Canadian governments: does the energy and time citizens put into public consultations have to be respected by governments. Again, a "yes" will have a constructive effect on civic good will and democratic health.

3. It will be important to sustaining the beauty and ecological integrity of the Yukon, unique in Canada, and signalling a shift toward Canadian valuing of natural ecological heritage relative to commercial mineral heritage.