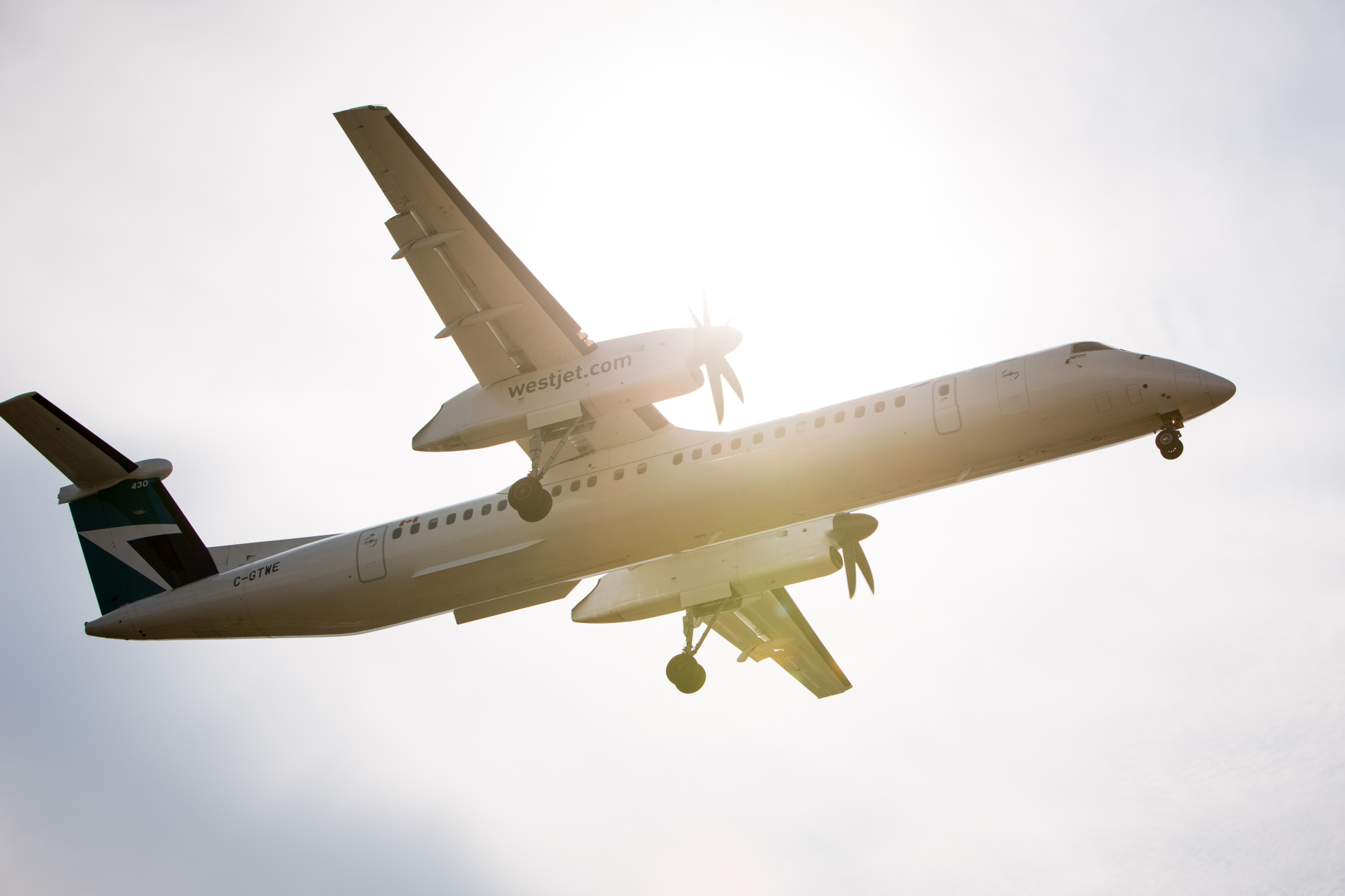 A fight to stop unionization of WestJet pilots has moved into the Senate, with lobbyists working behind the scenes to derail the proposed repeal of a Stephen Harper-era measure that critics denounced as anti-union.

The WestJet Pilots Association, which represents pilots at the airline but is not a trade union, is lobbying in favour of a Conservative senator's last-minute proposal to preserve legislation adopted under the former prime minister that requires secret ballot votes on union membership.

And the Canadian Labour Congress is suspicious of the timing of a letter sent to senators last week, in which a WestJet pilot said that he has been “subjected to pressure tactics” by a union representative asking pilots to sign membership cards.

The lobbying is underway as union organizers at WestJet race against the clock to sign up pilots in a bid to join the Air Line Pilots Association, the largest airline pilot union in the world.

The Senate is expected to vote any day on Bill C-4, which was introduced by Prime Minister Justin Trudeau's government shortly after the 2015 election and would repeal the secret-ballot measure approved under Harper.

Bill C-4 would restore the previous system, which allowed unions to be recognized as bargaining agents by showing that a majority of employees had signed cards requesting union representation. Under the previous law, labour boards could order secret ballot votes at their discretion.

WestJet CEO has vowed to "go down fighting" unionization

The Senate amendment proposed last week by Conservative Senator Scott Tannas, requiring a secret ballot, could have significant implications for a renewed effort to unionize pilots at the airline, which picked up again last fall after a failed unionization bid in 2015.

WestJet has strongly opposed attempts to organize its employees, who are currently represented by employer-sanctioned bodies, including the pilots' association which negotiates on behalf of WestJet pilots but is not a trade union. The 2015 unionization drive, which aimed to form an in-house union, failed when 55 per cent of pilots voted against the proposal.

Last winter, WestJet CEO Gregg Saretsky told the Calgary Herald that he would “go down fighting” to prevent unionization. A spokeswoman for WestJet told National Observer that the company supports secret ballots, and opposes the current unionization push. “While we have said all along that we respect our employees’ right to choose, we continue to encourage them to get informed before doing so,” Lauren Stewart wrote in an email.

Until 2013, unions could be recognized as bargaining agents in a workplace by showing that a majority of employees had signed cards requesting union representation. That ended with a 2013 private member’s bill, C-525, which changed the rules to require a vote by secret ballot. Unions across Canada have argued that the bill makes it more difficult to organize workers in non-union shops.

Bill C-4, currently before the Senate, would allow unions to certify by signing up a majority of employees. The new bill also allows for secret ballots if the federal labour relations board concludes that it’s necessary, or if more than 35 per cent but fewer than half of employees in a workplace sign cards. Bill C-4 was introduced in the House of Commons in December 2015 but has been held up in the Senate since it passed third reading in the House in October 2016.

Senator Tannas has argued the secret ballot would give workers “the proper atmosphere to make an informed choice without fear of intimidation."

Hassan Yussuff, president of the Canadian Labour Congress (CLC), said the 11th-hour amendment tries to solve a non-existent problem. The previous system of card certification had worked without issue for years, he told National Observer, and changes under Harper had made it more difficult for unions to organize workplaces. Yussuff also noted that the federal labour relations board has always been able to require a secret ballot when the board felt it was necessary.

He said further delays at the Senate could make it more difficult for WestJet pilots to unionize, because union cards signed by prospective members are considered invalid after six months. But he said there was no reason for C-4 not to have been passed yet.

“This was the second piece of legislation that the government tabled in the House, and it’s still languishing in the Senate, and it’s been there since October,” Yussuff said.

If the bill doesn't move through the Senate, he said, organizers may have to go back to get new signatures on cards signed at the beginning of the current union drive.

Lobbyist Scott Munnoch is one of two consultants with Toronto-based lobbying firm Temple Scott Associates who registered last week to lobby the federal government for the Association in favour of a secret ballot requirement.

Munnoch said he has been talking to senators as part of his lobbying efforts, but declined to provide further details, explaining that those were confidential.

The WJPA responded to National Observer's initial request for comment, but did not respond to questions about Bill C-4 and its involvement in the Senate lobbying.

The CLC is also questioning the timing of a letter sent to senators last week by WestJet pilot Craig Shaw. He wrote that a secret ballot “takes the pressure off anyone that has been bullied or pressured and allows them to exercise their right to choose a representative model in privacy and without the fear of retribution.”

Yussuf said he found the letter’s timing “suspicious,” given that the Senate vote on Bill C-4 is imminent. “This is simply a tactic to make the senators question whether or not they should pass the bill.”

ALPA, the union WestJet pilot organizers are hoping to join, is affiliated with the CLC. Yussuff told National Observer that the CLC hasn’t seen any evidence to support the WestJet pilot’s allegations of union intimidation.

The letter doesn’t include details on the alleged intimidation or describe a specific incident. The pilot, Craig Shaw, did not respond to a request for comment.

An organizer for the WestJet pilot unionization drive said organizers couldn’t speak to the media, because they are currently working for WestJet.

“It’s hard for anybody to really contradict (the allegations) … You can say anything you want,” Yussuff said.

That amendment has been widely supported by Conservative senators, including Jean-Guy Dagenais, who called C-4’s rollback of the secret ballot requirement “a joke to anyone who genuinely wants to protect workers.”

He argued in the Senate that secret ballots protect workers equally from pressure to sign cards as well as employer retribution.

Shaw’s letter was at least the second letter from a WestJet pilot sent to senators considering the bill in recent weeks. Senator Pierrette Ringuette told the Senate last week that she had received another letter from a pilot arguing against a secret ballot amendment, and in favour of the traditional method of signing cards.

When the employer is

When the employer is reasonable and fair minded, it would seem something has changed with the West jet management, so maybe unionization is the way to go for the employees.

Well done!
This news item, like the "Race Against Climate Change" opinion piece reminds me why I support the National Observer.
I would like to contribute more toward the renewal of honest to Gaia journalism and my sanity, but that will await instructions from your less than crystalline business office. Perhaps a call for the occasional "donation" like The Tyee's recent appeal for $ during B.C. election ???
In solidarity
George Burrett