Labour boss defends himself over BC Liberal accusations 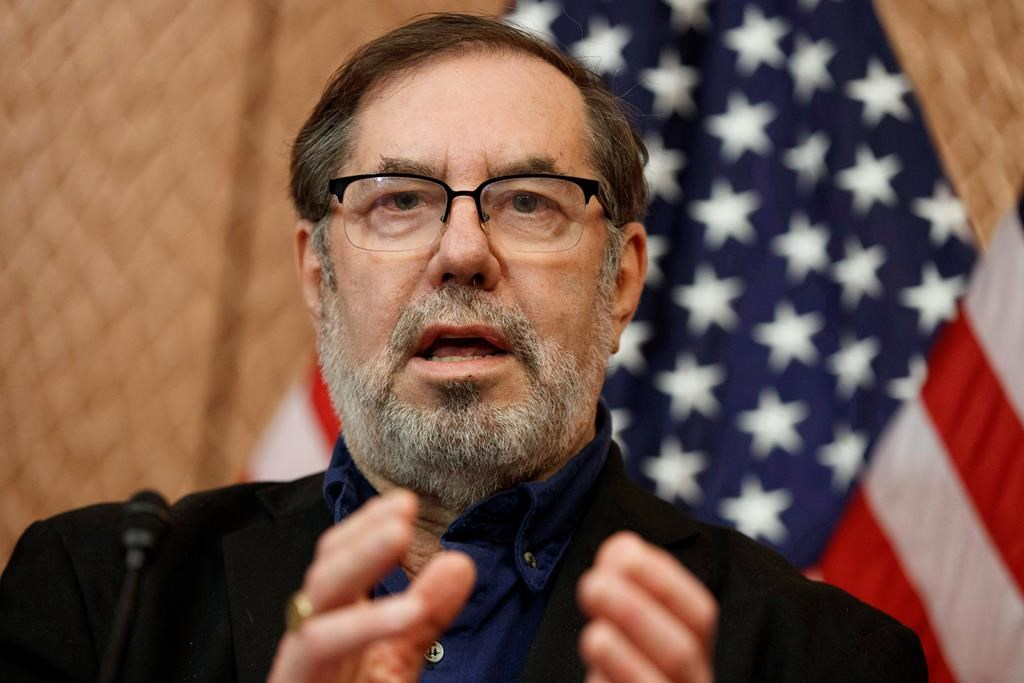 Leo Gerard says his members know he's been fighting for them on both sides of the border.

Gerard says he questions if Clark really wants to protect B.C. jobs and calls her accusations dishonest and hypocritical.

He says Clark collected an extra $50,000 salary from the Liberal party and the money was coming from contributions made by the same timber companies that are pushing for a tariff on Canadian exports.

Gerard says he has no plans to come to B.C. before next Tuesday's election to campaign for the New Democrats because he believes forestry workers won't believe the Liberal attacks.

In an open letter sent to members of B.C.'s steelworkers union last week, Gerard says Clark falsely claimed that his meeting with U.S. President Donald Trump was about softwood lumber.

In fact, it was about protecting union jobs in the steel industry in both the U.S. and Canada, the letter says.

"No matter what side of the border I work on, more and more I hear from right-wing politicians who don't really have any ideas of their own so they just make things up. Apparently this B.C. election is no different."

Clark and Liberal party advertisements have accused the New Democrats of taking campaign contributions from the same union that is trying to kill B.C. forestry jobs by supporting the tariff.

"The tariffs filed by Trump have nothing to do with protecting jobs in the U.S.; in fact it will cost Americans 8,000 jobs in the construction industry alone. It has more to do with U.S. lumber companies trying to drive up prices and increase their profits," Gerard's letter says.