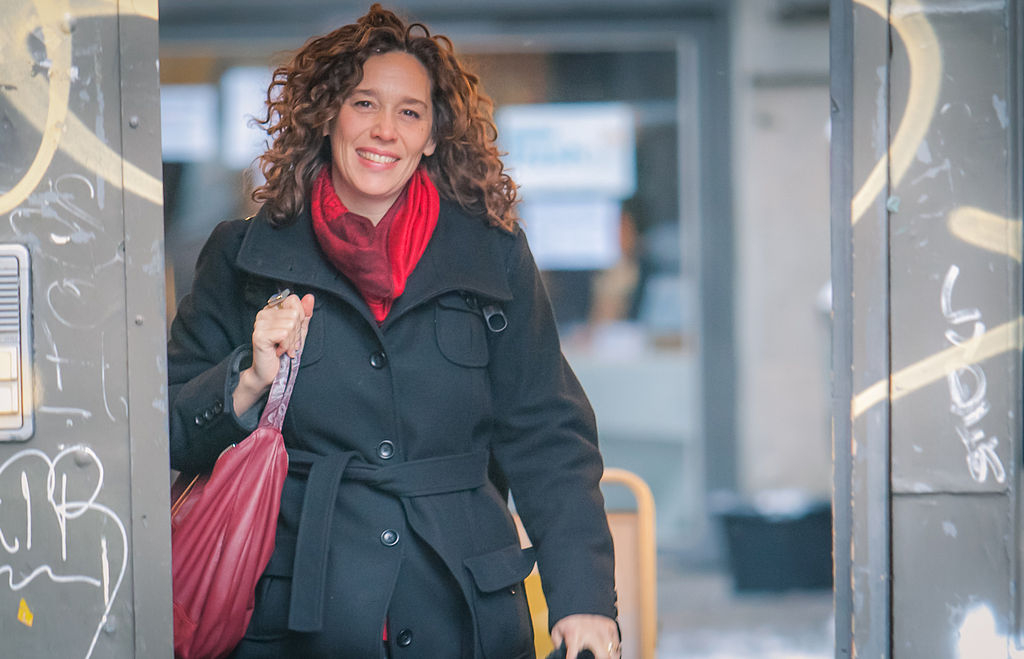 Environmentalist Tzeporah Berman is under fire in Alberta for backing an anti-pipeline party in B.C.'s provincial election. Photo by Kris Krug
Previous story
Next story

This week she’s been spat upon at Edmonton’s International Airport, attacked online as a traitor and threatened with violence over the phone.

Veteran environmentalist Tzeporah Berman says the level of rage aimed at her in recent days reminds her of the 1993 Clayoquot Sound protests to save old growth forests. The death threats came by regular post in those days.

“I was in the news a lot then as the face of the blockade,” she says. “We didn’t have social media. People would come up and either hug me or yell at me and this reminds me of that.”

Berman endorsed the BC NDP early this week — the first time she’s publicly backed a political party rather than an individual or policy during her long career with as a campaigner with Greenpeace, Forest Ethics and now an adjunct professor of environmental studies at York University in Toronto.

That set off attacks from all sides, she told National Observer in a telephone interview on Thursday.

Environmentalists who support the Green Party in B.C.’s May 9 election cried foul after she said a Green vote would keep the provincial Liberal government in office. And pro-oilsands commentators in Alberta called for her head for supporting a party that says it will stop Kinder Morgan's proposed Trans Mountain pipeline expansion from the Edmonton area to Metro Vancouver.

A poll in The Edmonton Sun asked readers whether she should be fired from her position as co-chair of the Oil Sands Advisory Group. That body was established in July 2016 with the mandate to advise the province on how to implement its Climate Leadership Plan in the oilsands with the goal making Alberta’s energy industry “one of the most environmentally progressive in the world.”

Berman says that most of the anger isn't motivated by anything under discussion within the Oil Sands Advisory Group, but by the debate over pipelines and the broader implications of the energy transition underway around the world.

“What’s interesting right now is I feel like we’re at a critical moment in our history where we have hard choices to make about how we manage the transition to a low-carbon economy,” said Berman

Earlier discussions were more general, she said, but now governments that understand climate change realize they need to both protect the environment and ensure a resilient economy.

“These are hard questions and they’re particularly hard for Alberta” said Berman, who lives in Vancouver. “Everybody is scared.”

Ezra Levant of TheRebel.media launched a campaign to have her dismissed when she was first appointed because of her anti-oil stance.

“Tzeporah Berman wants to fire every single working in Alberta’s oilsands,” says Levant in a video outlining Berman’s opposition to mining bitumen near Fort McMurrary, Alberta. “No, no, she needs to be fired.”

Despite all the backlash, Berman says she doesn’t regret endorsing the NDP.

“I firmly believe that the health of our water and our coast and our climate and whether or not we’re going to build a strong, advanced economy in B.C, depends in part on this election and we cannot afford another four years of the Liberal B.C. government that’s refusing to move forward on these issues.”