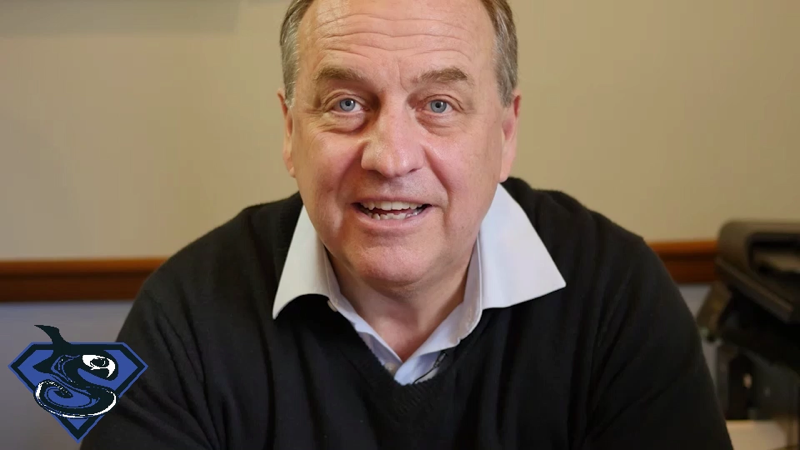 With the election days away BC Green Party leader, Andrew Weaver is either being viewed as a potential King or Queen Maker or a spoiler.

The former climate scientist claims he’s running for the top job, but barring the most dramatic shift in the history of a province that has seen some fairly dramatic political shifts (remember when the NDP had only two seats) his best case scenario according to the most Green-friendly polling is scoring just under a dozen MLAs and holding the balance of power in a minority government.

So if that’s how the Christy crumbles, who would Weaver support?

Of course, I asked him, so stay tuned.

I also asked Weaver about some of the controversies that have been cited to question his eco-bonafides — his stances on run of river power plants and a proposed bitumen processing facility in Kitimat.

Since this series isn’t just for B.C. listeners, I kicked off by asking why a world renowned climate scientist would leave the ivory tower for the mud pit of politics. I wanted his secret origin story because in the age of alternative facts other scientists are also considering making the same leap Weaver has.

And since Weaver is running for office, he made sure to squeeze in a pitch for his Green team - a group that includes a passel, or maybe a tassel, of PhDs.

We also discussed the subjects I wanted to get into with all three candidates for Premier - stances on climate change and the Kinder Morgan pipeline expansion that could wipe out our southern resident whales.

After conducting this interview, the one question that came up repeatedly when I mentioned that I’d spoken to Weaver was whether I’d asked him about supporting Liberal budgets. I hadn’t. But since this came up repeatedly, I contacted his office. The answer I received was that when Weaver was running for office he had promised to support the first budget of whichever party was elected. He supported the next budget because he believed there were elements of it (like increasing the film tax credit to Vancouver Island) that worked for his constituents in Oak Bay. Both these votes were before he was elected party leader. His office also provided me with a vote record showing that the vast majority of his votes were against the Liberals.

Although my plan for the podcast series is to look beyond B.C., B.C. is making the call on Kinder Morgan and the future of the Salish Sea, so I was hoping to interview the leaders of all three parties. I approached them all at the same time - before the election writ was dropped. I also made repeated attempts to line up interviews after the writ was dropped. Neither the Liberals or the NDP could find the time for an interview on their dance card despite my willingness to meet the leaders in Vancouver or Victoria. But after the ballots are counted and the dust settles, I will request an interview with BC’s new Premier for Observer readers.

I met Weaver in his office in the B.C. legislature the day before the writ dropped. It was the first time I’d seen him since he attempted to kill a climate denier with a Nobel Peace Prize. And if you want that story, you’ll have to click to start the podcast. You can download the podcast here from iTunes and subscribe.