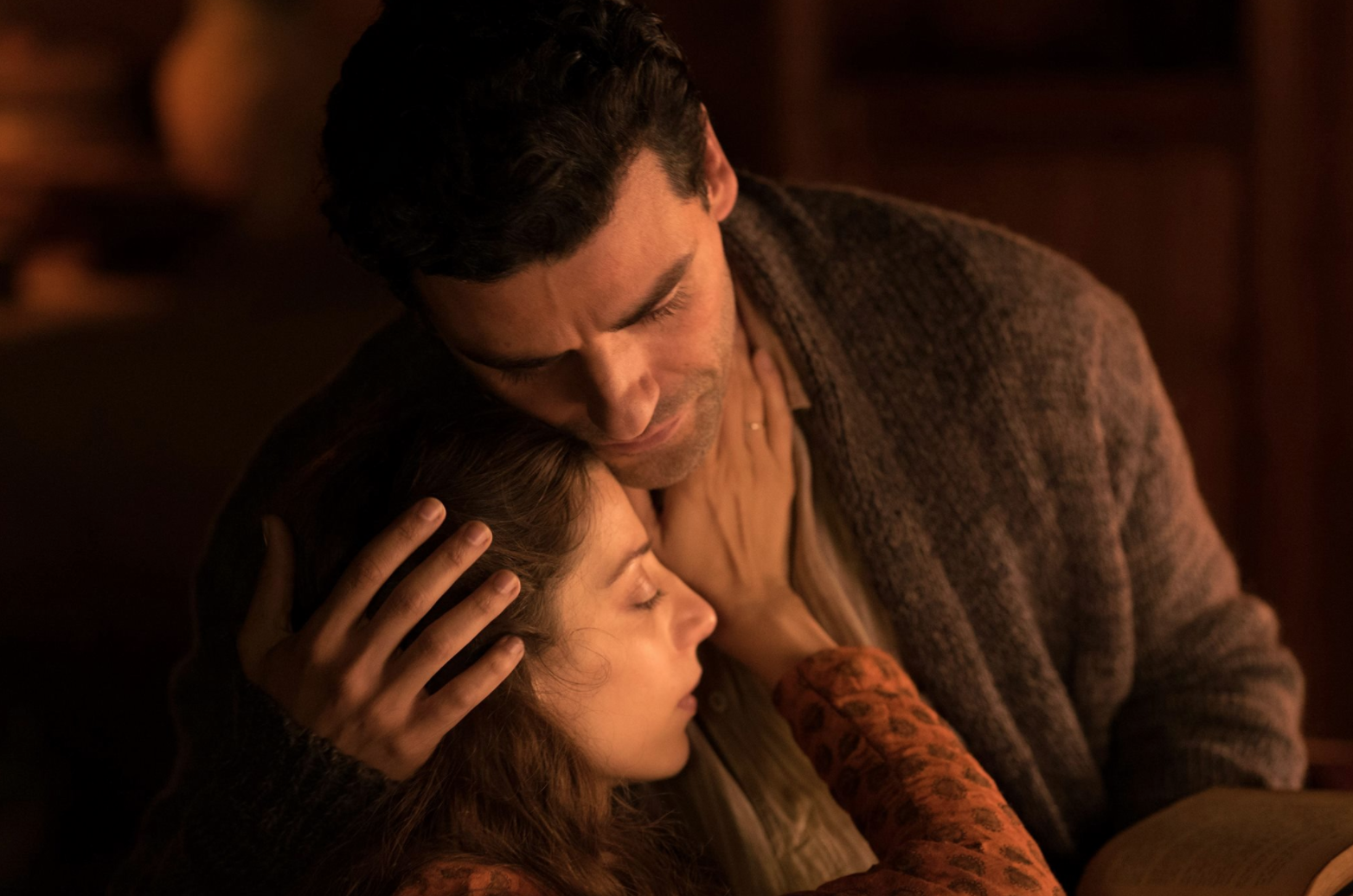 A still shot from the 2016 film, The Promise, about the Ottoman Empire's massacre of Armenians in 1915. Image courtesy of The Promise on Facebook
Previous story

The surprise film of the year may well be The Promise, about the Ottoman Empire's massacre of 1.5 million Armenians (the Armenian Genocide), on which Turkey is still in denial.

A hundred years ago, both my parents' families escaped certain death. That makes me the son of holocaust survivors. A part of me does not want to revisit the 1915 horrors. And yet I know that by doing so we understand better our current world.

What choice do we have but to face up to such human cruelty in the past if we are indeed to transcend it in our time?

Growing up in my Armenian family in Cairo, Egypt, I recall fondly the sound of Turkish, a language I learned from my grandma Peka and grandpa Asadour, who were from the village of Adana. Where cultures coexisted, as they did in that part of Eurasia, they shared the same foods and beverages; however, after we emigrated to Toronto, my mother Lucie would insist on only serving "Armenian coffee"—not Turkish.

In my autobiography, The Life Of A Children's Troubadour, I included first hand accounts of my parents' families' flight from annihilation. Here’s an excerpt:

"Both my parents’ parents came from the part of Armenia that was under Turkish occupation at the turn of the century, part of the substantial Armenian territory that international geopolitics left within Turkish borders. Although Armenian was my mother tongue, in my family Turkish was spoken as well, especially with Peka Grandma.

"Like all Armenians of my generation, I was taught from a young age about the Armenian genocide, the systematic deportation and death of a million or more Armenians by Turkish authorities. April 24, 1915, is the origin of the annual April 24th Remembrance of Armenians’ greatest tragedy, one that nationals inside the country and abroad observe. The hope is that one day officials in Turkey will open their archives and concede the past infamy, so that reconciliation may begin the healing of this gaping wound in the Armenian community.

"In the words of [my mother] Lucie, from an audio-tape recording:

'My father was married, and had three girls; when the Turks came to take them away from their home, he put the girls on a donkey with his wife, kissed them, and said good-bye, that’s all; everything was finished.

'My mother was married once before, before marrying my father. When the Turks began the massacre, they took her husband to jail. Meantime she had a son. When the son was five months old, news came that they hanged her husband. On hearing this, her breast milk went bad, and she had fever. The child suffered, became ill and died. When the Turks ordered the evacuation, she had to quickly gather her things; they didn’t let her bury the infant.

'My parents met after the war. My father was such a good storyteller, I was able to visualize everything. He was sentenced to death seven times. But each time he was interrogated, it was learned he was a building foreman and he was set free because he could be of use.'"

My father Arto was a baby when his father Ohannes used his wits and exceptional artistry at a critical moment to get his family exempted from deportation the following day. Again, in Lucie’s words:

"'That night, as they were huddled in a room, he found a small picture of the general commanding officer in charge. His name was Jemal Pasha. Ohannes found this small picture and he said to my mother-in-law, “Give the milk to the child (my husband Arto, then one month old) and take this candle in your hand, I’m going to draw.” So he found a big piece of paper, and he drew from night to morning, a black-and-white charcoal portrait of the commanding officer—the last hope.

Somehow, Ohannes managed to get Jemal Pasha to see his portrait.

The general said, “Bring the artist.” Ohannes was summoned to the general’s hotel, Hotel Baron, a big hotel. “Who did this portrait?” “I did.” “Go, quickly, take your family. From now on, you will be the drawing instructor of our school in Aleppo.” [This was 1916. Aleppo, then among the chief cities of Asiatic Turkey, is now in Syria]. Ohannes agreed, and saved twenty-five to thirty people from the deportation caravan, by saying they were family, aunts and uncles.

The family stayed a while in Aleppo, then went to Jerusalem. In the Armenian Quarter there, Ohannes prayed his gratitude to God: “You saved us from the massacre, now I’m going to do something for you.” He met with the Patriarch of the Armenian convent, the St. James convent. For nine months, on ladders, like Michelangelo, Ohannes repaired the wall paintings of the convent, for no pay. The family lived in the convent, along with other refugees. And the Patriarch gave to our family a painting of the Last Supper, done on black velvet, in appreciation.' [Framed, it hung in our home for as long as I can recall.]"

Decades later, that my family survived the genocide fills me with an obligation to revisit those stories, and to share them once again. Seeing the film The Promise opened up the ancient wound once again. Armenian intellectuals rounded up and killed, entire villages evacuated, the horrors of that dreadful time reminded me of the historical pain my parents carried all their lives.

Once again, I was moved to tears. And I sense that if millions see this film around the world, they might understand that had the international community been able to come to the aid of the Armenians in 1915, the World War II holocaust of Jews perpetrated by Nazi Germany might have been prevented. Imagine that change in the course of history.

I urge you to see this exceptional movie, The Promise: a film which deals with the Armenian tragedy artfully. You’ll be entertained, informed, and moved to tears.

— Raffi Cavoukian, C.M., O.B.C., is a singer, author, and founder of the Centre For Child Honouring. He holds four honorary degrees and has received the Order of Canada and Order of BC awards. Raffi is a passionate children’s advocate, and a defender of democracy.