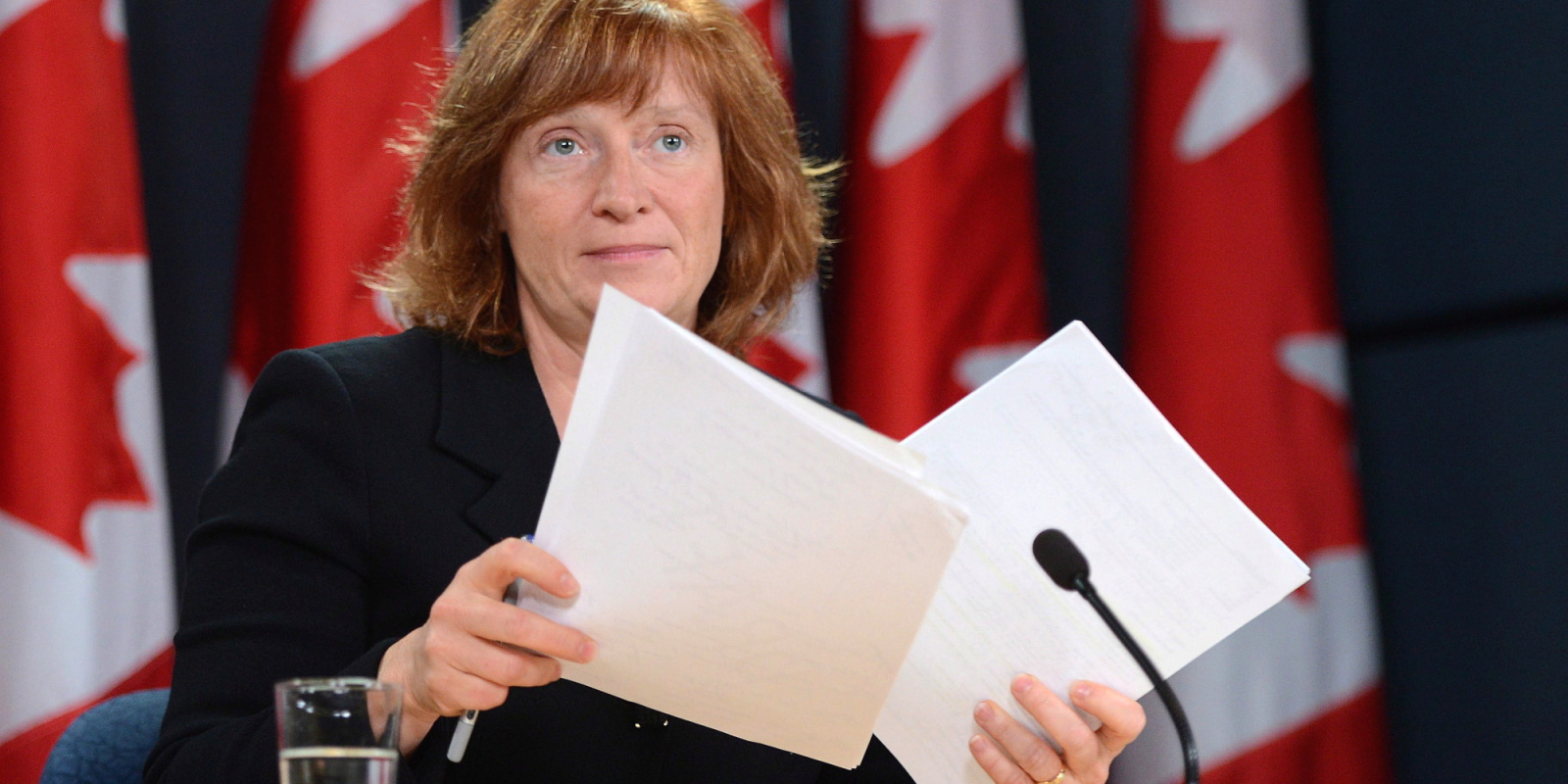 Information Commissioner Suzanne Legault, whose office started an investigation into muzzled scientists more than four years ago. Photo by The Canadian Press
Previous story
Next story

Let me ask again: What has become of Information Commissioner Suzanne Legault’s investigation into the muzzling of federal scientists?

The investigation was launched more than four years ago on March 27, 2013, following a complaint from Democracy Watch and the University of Victoria’s Environmental Law Clinic. There have been only a few public statements that the investigation is still underway, and Legault’s 2017 annual report is strangely silent on the issue. Legault is due to leave her post in December.

But how much time is reasonable? The investigation had been underway for two and a half years when I wrote the essay, and there is little evidence of progress in the year and a half since.

The 2015 Annual Report of the Office of the Information Commissioner (OIC) said, "In 2015–2016, the Commissioner intends to complete and report on this systemic investigation.”

The OIC’s 2016 Annual Report said, “This investigation is in its final phase and the Commissioner intends to report the results of this systemic investigation to Parliament 2016–2017.”

The OIC’s 2017 Annual Report released June 8 has nothing to say about the muzzling investigation. Not a word.

Results of the investigation are important

The results of the investigation continue to be of interest. If Legault finds that the Harper government’s muzzling of scientists was illegal, then this sets a standard to which future governments must adhere. If she finds, on the other hand, that the muzzle was legal, then this exposes a significant defect in the law that should be remedied by the Trudeau government. It is important to give them the opportunity.

Legault has recently criticized the Trudeau government for “signs of decline” in transparency. The same critique can be reasonably made of her own office. If lack of resources, political measures, or other impediments are thwarting the investigation’s progress, then Legault has a duty to say so.

Legault has long been a champion for freedom of information in government. Progress in convincing government to reform antiquated information rules has been difficult to achieve. Release of a report on the muzzling investigation, on the other hand, would be a notable milestone that would impact the conversation for years to come.

How unfortunate that Canadians doing tremendous work, such as Legault and Beverley McLachlin, Chief Justice of the Supreme Court of Canada, are leaving their posts this year.

Just when it appeared that Canadians were getting fair, unbiased, and transparent voices from some in the upper echelons, could it be that their successors are going be bound and voices muzzled like the Harper-era scientists?

Release the results of this investigation tout de suite, SVP!