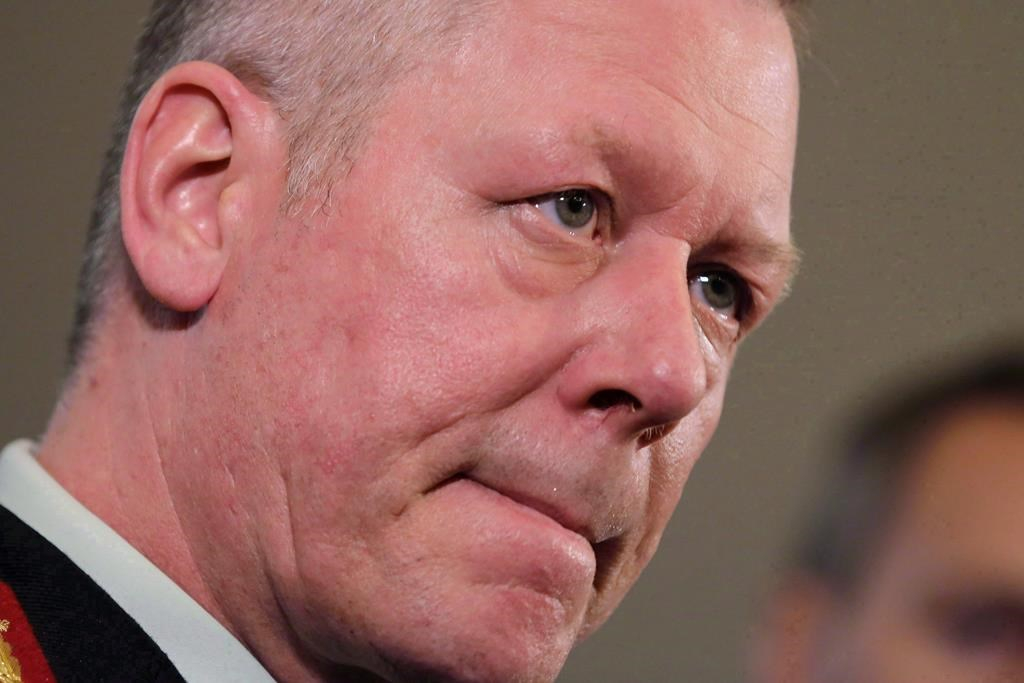 The directive issued by Gen. Jonathan Vance in June states that soldiers no longer have to seek authorization to wear their uniforms to Pride parades.

Vice-Admiral Ron Lloyd, head of the Canadian Navy, issued a similar directive to his sailors earlier this summer.

The order is part of a strategy to increase diversity and inclusion in the Canadian Forces.

Military personnel have been able to march in Pride parades for several years but generally have to ask permission to wear their uniforms to public events.

Calgary Pride: Police can participate in parade, but not in uniform

Canadian military tweets after Trump says 'No' to trans troops