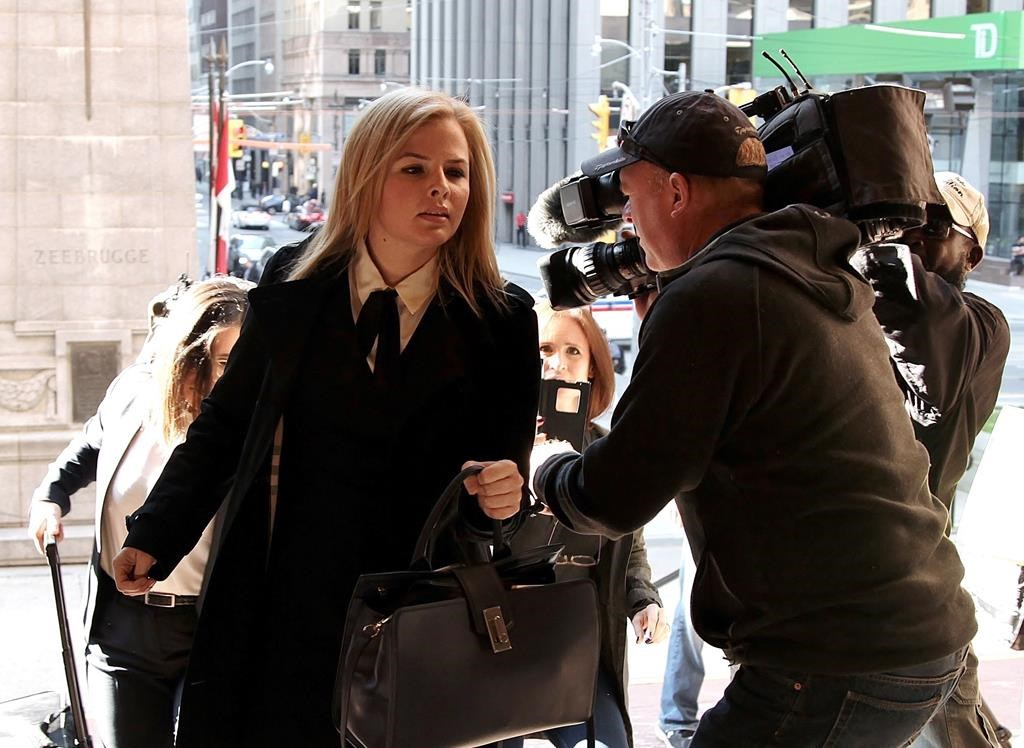 A trial of two former top political aides in the Ontario premier's office finally began Monday in Toronto with the accused pleading not guilty.

David Livingston and Laura Miller are charged over allegations they illegally destroyed emails in the office of former Liberal premier Dalton McGuinty.

The defence hammered the prosecution for providing "sketchy" information they say warranted an adjournment.

The lawyers also said the prosecution has dropped witnesses without saying why, and notes of interviews police and Crown had with witnesses were completely deficient in detail.

The lawyers want the judge to review prosecution notes and order the Crown to say why witnesses were dropped.

The emails at issue were about the Liberals' decision to cancel two gas plants just before the 2011 election, which ended up costing taxpayers about $1.1 billion.