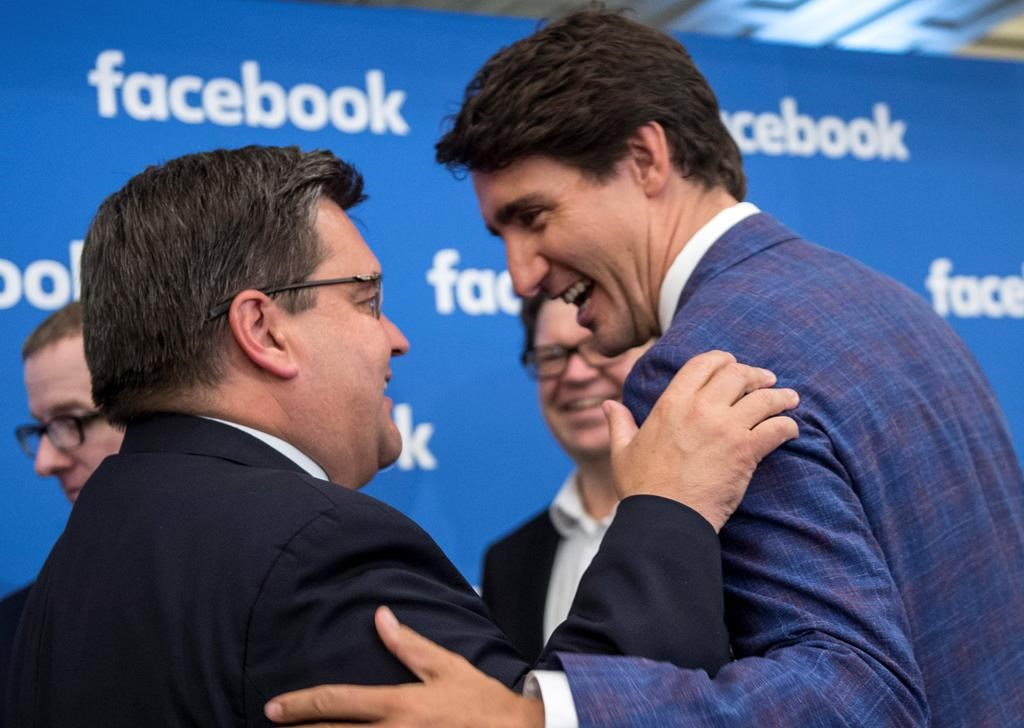 Facebook has become the latest technology company to dig into Montreal's burgeoning artificial intelligence sector, announcing the opening of a research lab in the city Friday.

The lab, known as FAIR Montreal, is headed by Joelle Pineau, a professor in McGill University's computer science department and co-director of Reasoning and Learning Lab.

The lab is open and ready for business, with the first researchers already setting up shop in a new building.

Pineau finished her degree in the United States and came back to Montreal against the advice of some of her American colleagues, who felt it would hinder her ability to do world-class research.

She said she's proven them wrong and added she hopes the new lab will give talented researchers in the field another option to stay put.

"I hope that some of the students who are here today will find an opportunity that matches their interest and their talent."

The Montreal lab will employ 10 researchers to begin, with the aim of tripling that number in the coming year.

That would put it on par with three other Facebook hubs currently based in New York City, Paris and Menlo Park, Calif., and serve as recognition that Montreal has quickly developed a concentration of expertise in the area of artificial intelligence.

Apart from the lab, Facebook said it intends to invest $7 million in the city's AI community to fund research and students.

"Facebook and a few other companies have been really contributing to the best science that is happening in our field in the last few years," Bengio said. "This is unusual. It's not what you usually see in industry.

"But AI's moving so fast and the importance of having the best people in one's company is so critical."

Speaking at his alma mater, Trudeau said generations of innovators have found inspiration in Montreal and Canada.

"So it should come as no surprise that more tech giants are choosing our cities as their homes away from home," he said.

Outside the event, a large crowd of mostly students gathered for a chance to meet with Trudeau in his hometown.

"You think he'll sign my textbook?," one McGill student quipped as she and dozens others patiently waited for the prime minister to emerge.